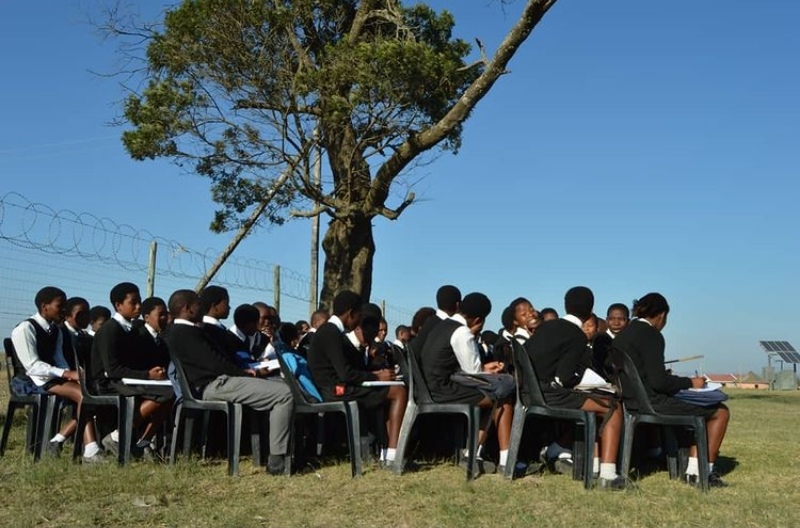 Our main objective is secluded villages and schools which are not exposed to resources. We source out resources and bring them to the villages.

This campaign expedition will be practically operated through a PR-driven activation that will be amplified on social media and other media houses. The idea is to have a two-man walk from Johannesburg to Umtata, which will be completed in 27 days, honouring the 27 years Nelson Mandela spent in prison.

29-Year-old Onke Vulidobo Sitwayi is a content creator. He is also a member of HOBENI DEVELOPMENT FORUM whose objective is to identify the talent of the youth and refer to relevant institution for assistance. In 2014 Onke Vulidobo Sitwayi approached Coega Institution in Port Elizabeth for apprenticeship and leadership and consequently, six members of the youth were called for interview.

No One Left Behind 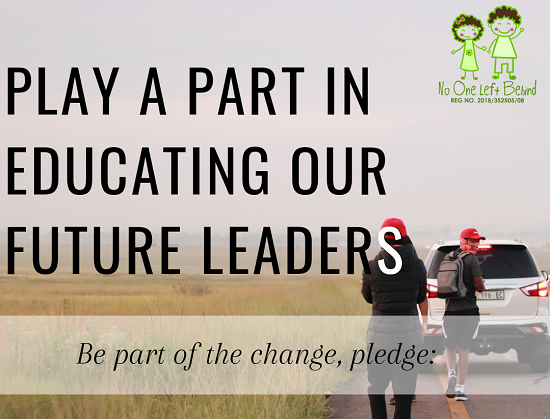 We are a NPC whose objectives are to bring resources to secluded villages, identify the youth with skills and talent and refer them to relevant institutions.