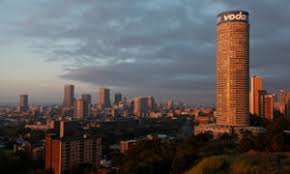 900 stairs up Ponte for Hopelands Village

As a mother of 2 beautiful daughters and the owner of the Fourways Kumon Centre,i am extremely passionate about the South African Youth and helping them reach their full potential whilst giving back to the community. I truly believe that our children are our future. I stumbled across the Hopelands Village initiative  over a year ago and was completely taken aback by the complete selflessness of the founders and immediately fell in love with their cause. Hopelands Village aims to provide a holistic residential lifestyle for the orphaned and abandoned children of South Africa. In order to help them achieve their mission,i on behalf of the Fourways Kumon centre have decided to run up the 900 stairs of the historic Ponte building in the heart of Hillbrow,Johannesburg on Sunday the 29th of September. It would be greatly appreciated for each individual,family or company to show their support by donating R90 for 900 stairs with all funds raised being donated to the Hopelands village and their cause. 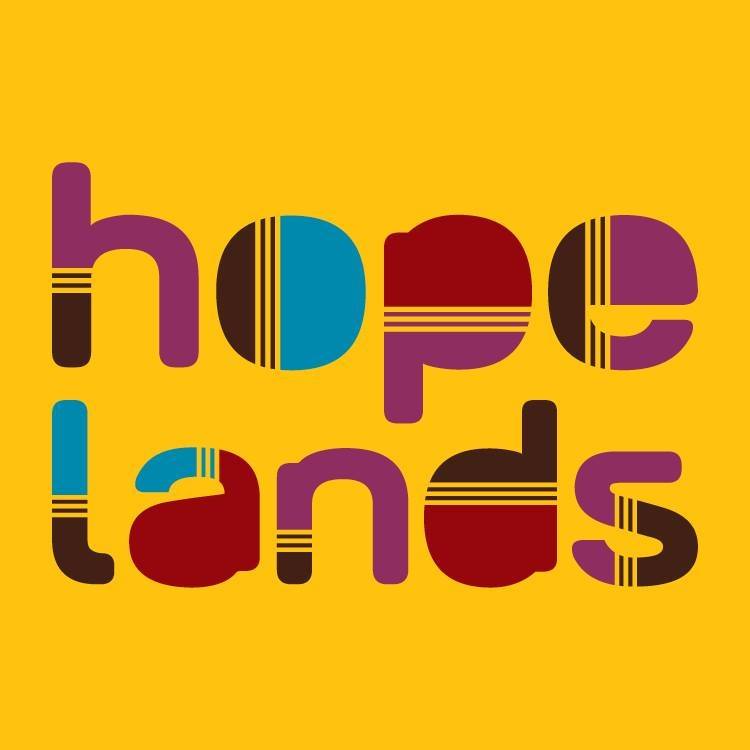 Hopelands Village NPC plans to build a village with 40 houses, a school to raise and educate 240 orphaned and abandoned children. In addition to this a community training centre will also be built where skills development training will be provided to the local community.

A quote from United Nations Children’s Fund (“UNICEF”) South Africa reads: “The AIDS epidemic in South Africa is devastating families and communities. The country has the world’s largest number of HIV-infected people. There are an estimated 3.7 million orphans in South Africa – close to half of them have lost their parents to AIDS-related diseases and there are many more children living with sick and bedridden caregivers. About 150,000 children are believed to be living in child headed households.”