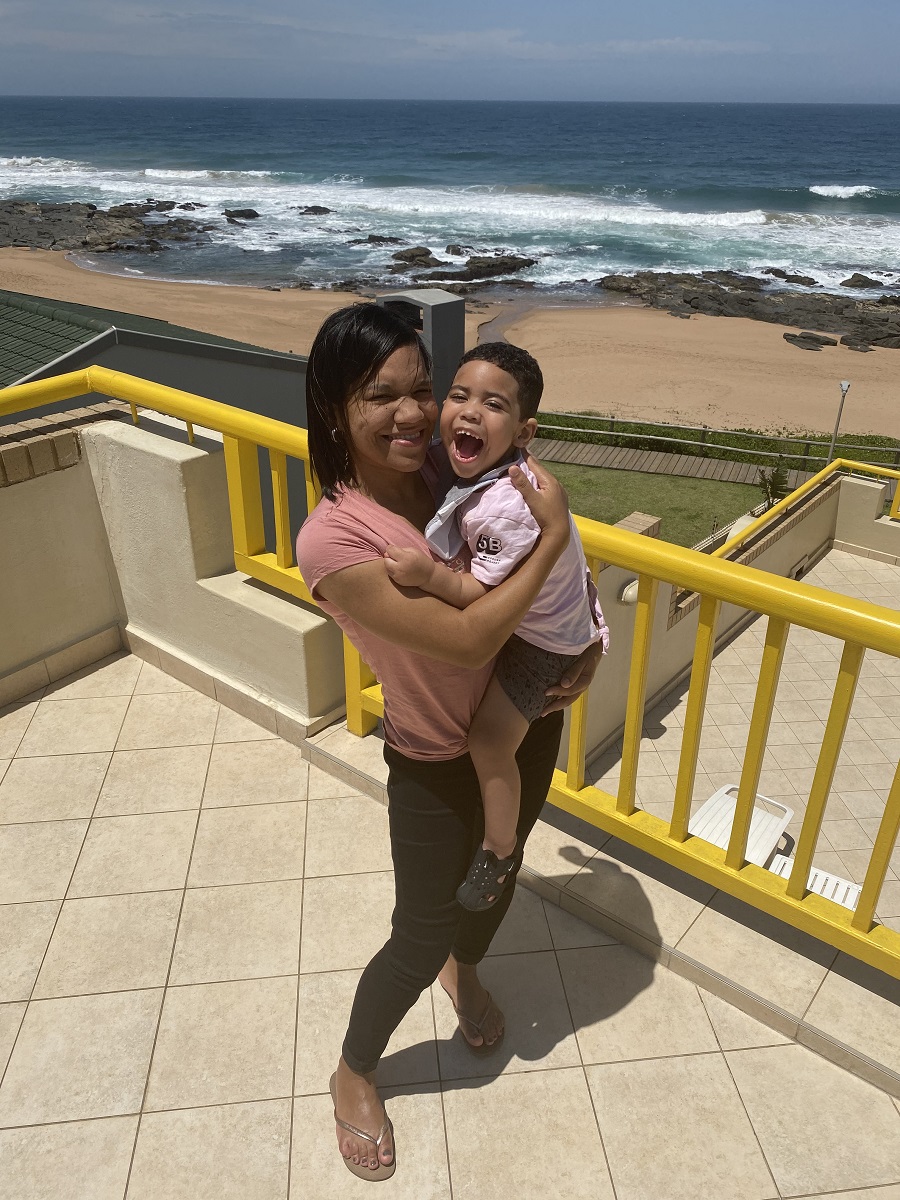 My name is Tasneem Swartz and I have a 3-year-old son named Abdul Hakim, we lovingly refer to him as Our surviving Little Sailor.

I am raising funds for my little boys’ medical expenses and for a Stem Cell Treatment that which may completely transform his life.

Hakim suffered a near drowning in October 2018 and is still in process of recovering.

Everyday is a new Miracle with Hakim and I would love to share his story with you.

He was a vibrant young boy who loved to dance, play with cars and a YouTube pro. He would YouTube baby shark by himself and Moana was his favourite.

Hakim’s incident happened in our home swimming pool in October 2018. He went missing for a few minutes and when he was found, Hakim was floating and blue.

My brave sister jumped in the pool to pull his cold blue helpless body out the pool as my mom rushed over to give him CPR.

With no response we rushed over to a neighbour who is a paramedic to ask for help. Minutes later we still received no pulse, no heartbeat only my cold blue boy.

My sister, as broken as can be would not take losing him as an answer. She picked his body up, rushed him to the car as we all set off to N1 City Hospital.

On our arrival, the hospital confirmed that there was no heartbeat. To these miracle doctors they did not let that stop them. They continued to revive Hakim and after more minutes they found a heartbeat.

Hakim was moved from N1 city hospital to Red Cross Hospital where we had discovered that Hakim had suffered brain injury due to loss of oxygen to his brain.

We were told Hakim would be a vegetable and never regain full functionality.

As a family we did not accept this answer as Hakim still has his whole life ahead of him.

Hakim was then sent back to N1 city Hospital as he received the Best medical care at the facility.

As a family we then started looking into every possible solution to help Hakim which took us to our new journey in Auckland Park Johannesburg.

After three weeks Hakim went for a what we thought would be a minor operation which turned into another near-death experience as the operation went terribly wrong.

After a long recovery Hakim was back at home where he fights every day to better himself.

He is fed from a feeding peg, he cannot talk but he does cry and laugh. He has the most beautiful blessed smile ever. He cannot walk but has small movements in his arms, legs and neck and he still wear’s nappies.

Hakim gets around in a specialised pram, stretcher and feeding chair.

Hyperbaric oxygen – Once to twice a week

Occupational therapy – Once a week

Physio therapy - Once a week

Speech therapy – Once a week

Hakim has a lovely Carer that looks after him during the week from Monday – Friday while the family is at work.

We Are trying to raise R200 000 by the end of March for Hakim’s stem cell treatment.

We are grateful and thankful for any donations.

We appreciate your contribution towards changing my son’s life. 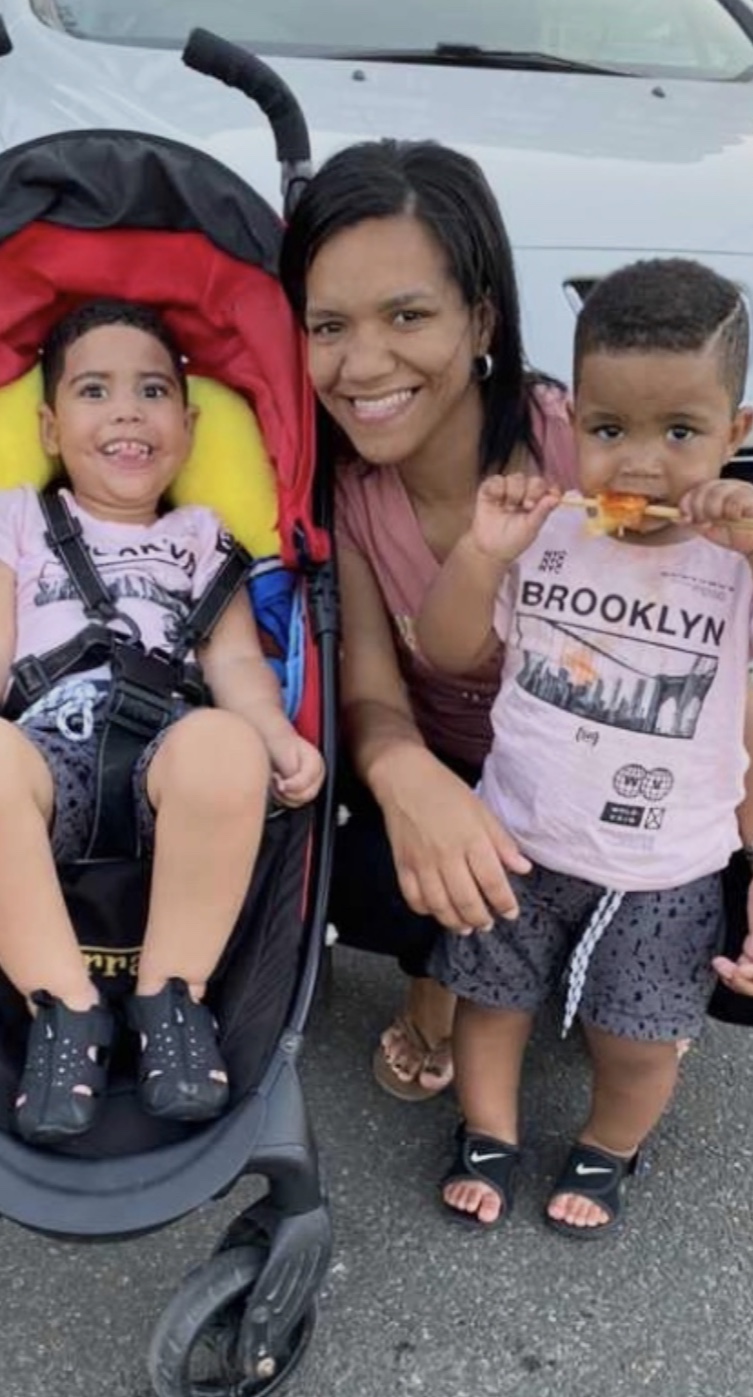 My name is Tasneem Swartz and I am fundraising for my son.  We live in Cape Town.  Hakim is a 3-year-old boy that suffered a near-drowning experience in October 2018.  As Hakims progresses, he is still in need of a lot of special needs with many medical bills outstanding and further therapy.