Who is Kim Williams aka Adventurekim.com

Wife, Mother, Public Speaker, Adventurer, Blogger, Amateur Photographer, ALS Paramedic, Adrenaline Junkie and Activist, who loves dogs and red fire engines, Kim Williams founded The Team Zodwa Project™ in 2005 while working on the beat for the City of Johannesburg Fire Department. She works in the inner city slums and squatter camps of Johannesburg and grew tired of witnessing babies and children dying of starvation, malnutrition, illness and disease and wanted to make a difference.

She founded Adventure with a Purpose!™ and combined her passion for children, medicine, adventure and mountains to create a platform where ordinary South Africans can join or follow her on adventures to raise awareness and funds for various projects. Combining her knowledge as an ETD-Practitioner with her life experiences, she developed the Mentoring Mountains© Leadership programme.

Also known as the pink-fire-fighter climbing 1 million metres of extreme mountain terrain to feed 1 million children, she has summited Mt Kilimanjaro twice, a European Ultra Peak and many other mountains. Kim has also taken part in other adventure like the Tankwa Camino – Desert Walk a 10 day 256km endurance walk for charity.

In 2013 Kim was one of six Johnnie Walker Sunday Times Nation’s Greatest Hero Finalists in honour of her 10 years of community work in the informal settlements and inner city slums. In 2015 she formed part of the RSA Rescue Team as a Rescue Technician sent to Nepal after the devastating earthquake under Gift of the Givers banner.

In 2014 she put together the first SA 9 Peaks challenge for charity, this entails climbing the highest peak in each of our 9 Provinces. Kim’s vision is to get ordinary South Africans outdoors to explore their country for a purpose!

As an Advanced Life Support Paramedic CHOC is close to her heart and she brings many little patients to the Johannesburg hospital. Kim said, "I bear witness to their pain and suffering, not only to the little ones but also too their families and I felt compelled do something. Last year I arranged a collection of Easter eggs for the unit and other children wards but this did not feel enough, which has brought me to taking on Mt Elbrus to raise funds, awareness and collect kiddies PJ’s and items for comfort packs to hand out to the kiddies in the cancer wards and CHOC homes."

“Life is an adventure; how you chose to live it is up to you!” 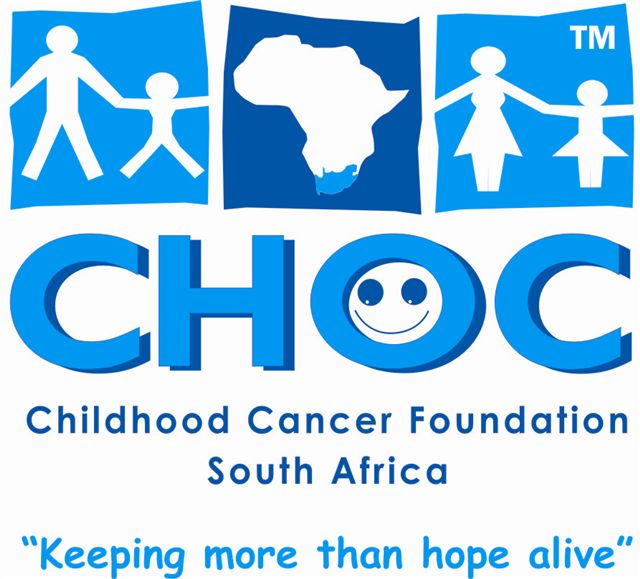