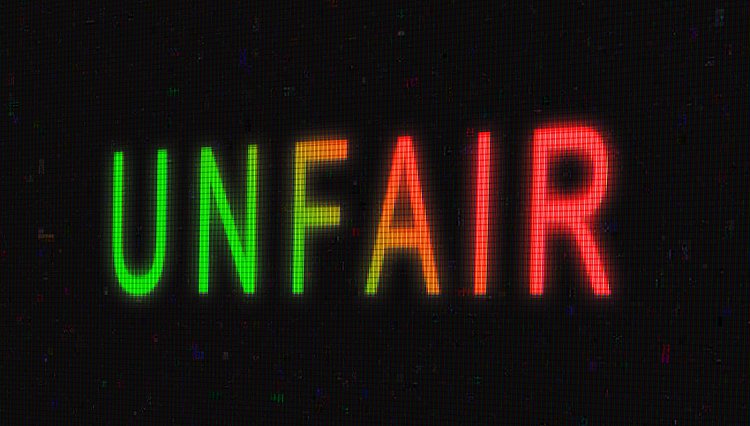 I am raising funds to cover the legal fees for a dear friend of my deceased friend, Anton (name changed to protect the identity of the minor involved) who bequeathed his estate to his dear friend’s minor daughter whom Anton so dearly loved and financially supported.

The Legal fees that would not have been necessary had Anton's siblings been so selfish and heartless...

My friend Anton lost both his parents and was the only sibling that personally took care of his dying mother during the final months of her life. After his father died, he only had his mother and it was no secret that Anton had an unbreakable bond with his mom that none of the other siblings had.

Then his mom passed away and things just spiralled downwards from there. He was excluded from being a trustee of his deceased parents trust by his siblings whom took complete control of all their inheritances (including his). He was forced to voluntarily book himself into a mental institution before his siblings would distribute any benefits from their parents' estate to him. They even caused that his car was repossessed as they stopped paying the monthly instalments, as well as his medical aid, which he urgently needed to undergo a neck operation at that stage!

After returning from the mental institution, and being certified as 100% sane and normal, not having to been admitted in the first place, he gained enough courage to face his siblings and reveal to them that he came to realise that he is gay. His siblings didn't react well to this and chased him off the family-owned property, leaving him with no place to stay for two years!

During this time, he stayed with his dear friend and her mom on a farm nearby. Unfortunately, Death came knocking too soon and took his friend’s mom away, leaving behind his friend and her newly born baby girl. Anton took responsibility for them and even took out a life insurance policy in their favour as well as included them in his last will and testament. Unfortunately, he neglected to sign his will (or so we have been told). The life insurance policy was still within the waiting period due to him also having been diagnosed with cancer.

Consequently, the people Anton wanted to care for, even after death, is left with nothing! No-one to provide or care for them and instead his siblings, that do not need anything more and are living wealthy already, is opposing the Court application to have the unsigned will accepted!

To fight for justice, will cost legal fees estimated at R150,000 which Anton’s siblings can easily afford but not Anton's nominated beneficiaries and heirs as recorded in his unsigned will.

I beg you to please open your hearts and assist in getting justice for the many injustices levelled against my poor friend Anton, even after his passing.

Having helped secured the legal fees, you not only helped people get what they were meant to receive but also help prove that having money does not always allow you to get what you want, but what you deserve!

*As per the campaign creator's request, funds raised will be transferred directly to the attorney's trust account.* 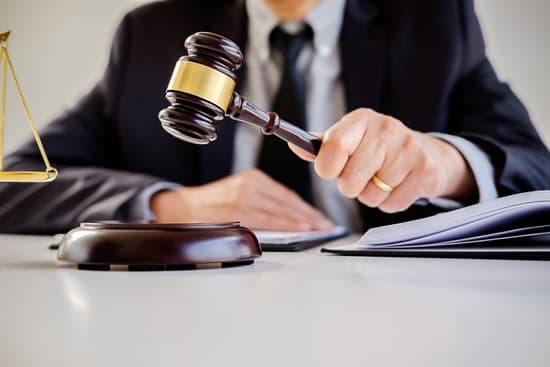 I am raising funds to cover the legal fees for a dear friend of my deceased friend, Anton (name changed to protect the identity of the minor involved) who bequeathed his estate to his dear friend’s minor daughter whom Anton so dearly loved and financially supported.