The series came from the script-writer and director's realization that there is currently no true Black Millennial South African representation.

"I feel that South Africa is dominated by the same production companies and no shade to them, they are moving how they think they should and when I think about it, most of them are in the age-ranges of my aunts and uncles and they have been running things since I was a little girl until now - it's ridiculous. I feel that as much as their stories are important, my story, as a 29-year-old black millennial in South Africa, is worth exploring, my peers would enjoy the stories I will be telling since most of us go through similar issues." Banzii Mavuso states.

Goatville is influenced by American TV-shows: Atlanta, Insecure & LA LGBTQIA+ webseries: Queerious and Gifted and uses humour and deadpan tone to subvert the usual black tropes that have been known all over the world.

All donations will help towards production costs. 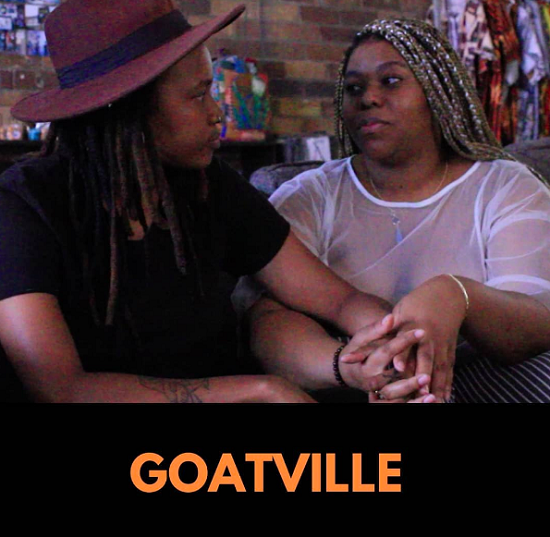 Kosmic Natives consider themselves creative farmers, here to plough a new narrative to South Africa and the global market. From Jan 18th until January 22nd 2021, we independently wrote, produced the first episode from our highly anticipated 5-part web-series called 'Goatville'.