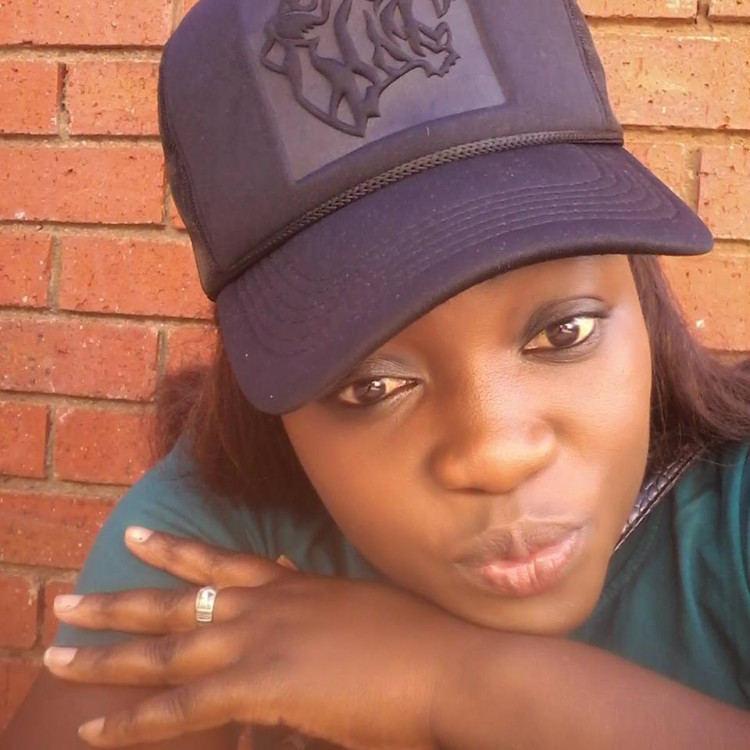 My sister, Blandinah  Sibusiso Moyo, resumed her LLB DEGREE  course  in 2012; a curriculum of years; thus having to conclude it in 2016.  However; in 2013 after having completed half of the 1st year modules, she failed to continue due to lack of funds and failure of paying outstanding fees.  She then continued in 2017 from where Blandinah had left off; but also studied half of the year, completing only 1st year of the year’s period.  In 2018, during the second semester, she was able to register and start 2nd year.

As a result of her outstanding fees that has been accumulating from the previous semesters, Blandinah is unable to view her academic record and to continue to the other levels of the course.  Should she fail to complete the course in 2021; she will forfeit all the levels she has passed thus far. This is because Blandinah is studying the old curriculum which she was supposed to have concluded in 2016, the University introduced a few alterations to the old one which has made it possible for her to continue but this has to be completed in 2021.

*Funds raised will be transferred to UNISA* 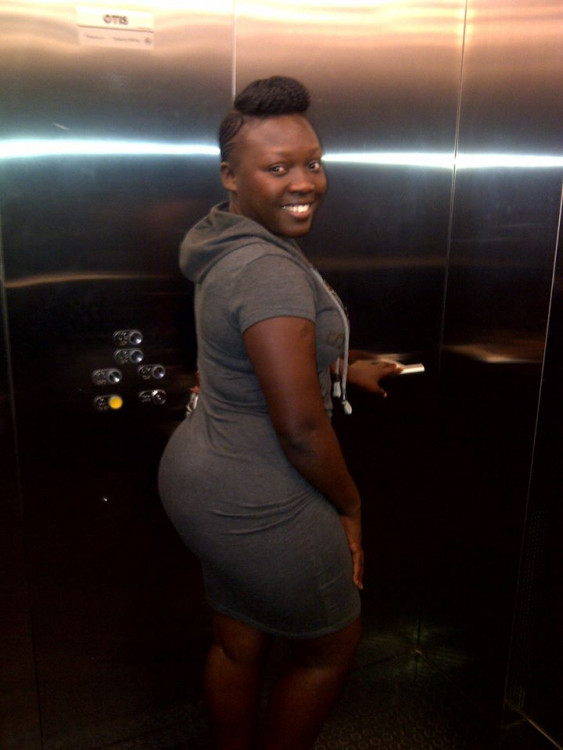 I am kindly requesting donations towards paying for my young sister’s fees for her the LLB DEGREE course with UNISA.  She is doing her second year and has to complete 4 years.  This will be a total amount of R52 000.  I am required to pay for all the semesters in order for her to complete.