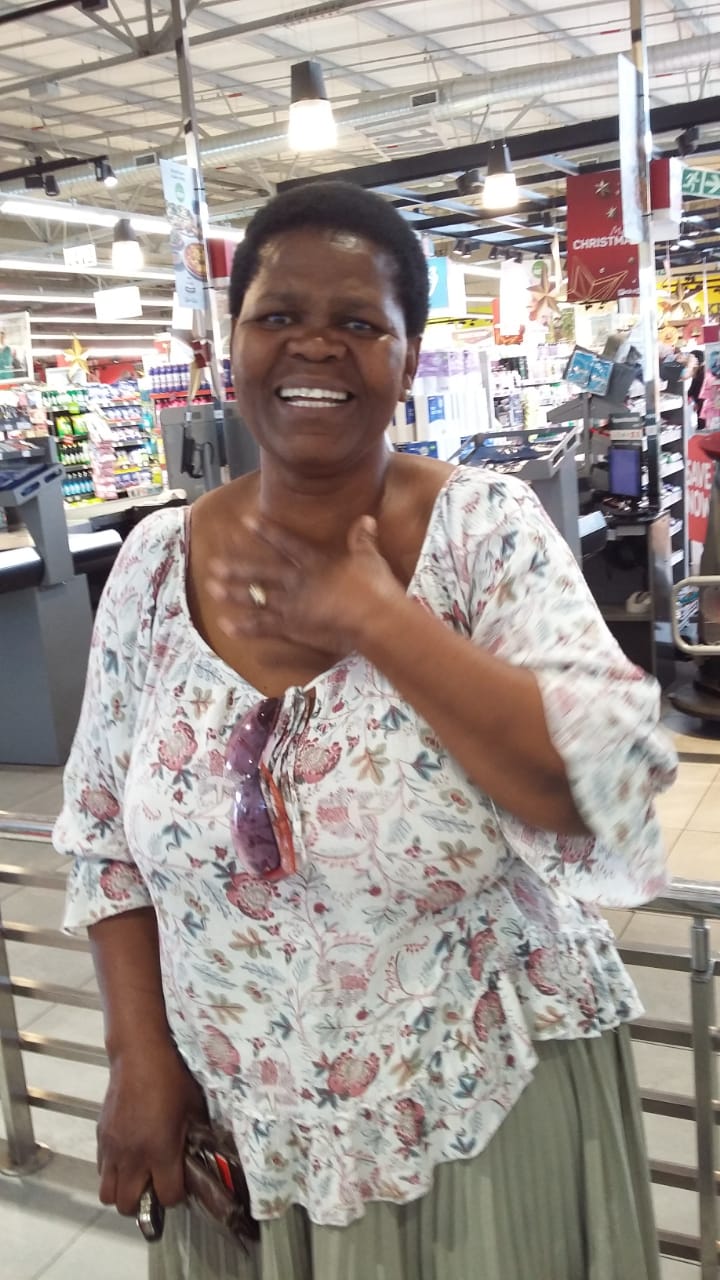 Boniswa Mtlomelo (affectionately known as Sboni), epitomises the struggle and resilience of so many South African women. Not knowing where or when she was born, she speaks of her early years in Herschel, a rural village in the Eastern Cape.  “My mom was a single mother, who was eventually required to leave me with family members when she moved to Johannesburg to find employment as a domestic worker.” She mentions that she never knew her father.

In Grade 11, Boniswa became pregnant and was required to leave school. Despite moral censure in several circles, she committed herself to care for her son, Olwethu. With financial support from her mother and the son’s paternal grandparents, she was eventually forced to move to Cape Town in search of employment.

Sharing a servant’s room at the back of her sister’s employer’s house, she arranged for her son to join her. This ended when she found a job as a scullery-maid and an assistant cook at a local hotel that required her to live in staff accommodation, leaving her son in the care of her sister. When the hotel closed-down, Sboni moved to a township on the outskirts of the city. She got married to Tumi Mtlomelo. In the 1990s she found a job as a domestic worker, giving birth to a daughter, Sibulele. Her husband, worked as a truck-driver, spending most of his time away from home and later settled in the Eastern Cape. With the assistance of her employer, Sboni was able to acquire a one-roomed township house. “But it was mine!” she recalls.

Olwethu became involved in disruptive social behaviour and was evicted by Sboni’s sister where he was staying. He returned to the rural Eastern Cape where he underwent traditional Xhosa initiation, after which he refused to go to school, insisting he was an adult -- “a man” – and got involved in criminal behaviour. He returned to Cape Town and Sboni helped him to build a shack in the backyard of her house.

He became increasingly aggressive, uncooperative and addicted to drugs.  Sboni had him admitted to a rehabilitation centre where he was trained in carpentry skills.  Unable to find a job, he reverted to asocial behaviour. He became involved in alcohol and drug abuse, damaged Sboni’s house, threatened her life and evoked the hostility of her neighbours. The magistrate issued a restraining order against Olwethu, who was subsequently arrested and sentenced to several months in Pollsmoor Prison. On leaving prison, he made Sboni’s life intolerable.

Distraught and near psychological collapse, Sboni was forced to vacate her house, giving her few material possessions to friends and relatives. She started again. Today she has acquired a driver’s license, working as a house-keeper, a nanny and an au pair.

Olwethu became increasingly engaged in conflicts. This came to a head when he was involved a fight in a tavern. Witnesses say he was marched away at gunpoint. His body was found four days later. Devastated, Sboni took her son’s body back the Eastern Cape, where he was buried.

Sboni is today in her late-50s. She lives with her sister in a township house, where she cares for her unemployed daughter and granddaughter. “My granddaughter is the final hope and joy of my life”, she says. Recognising that there are many others in Sboni’s position, we have decided to try and make a small difference. 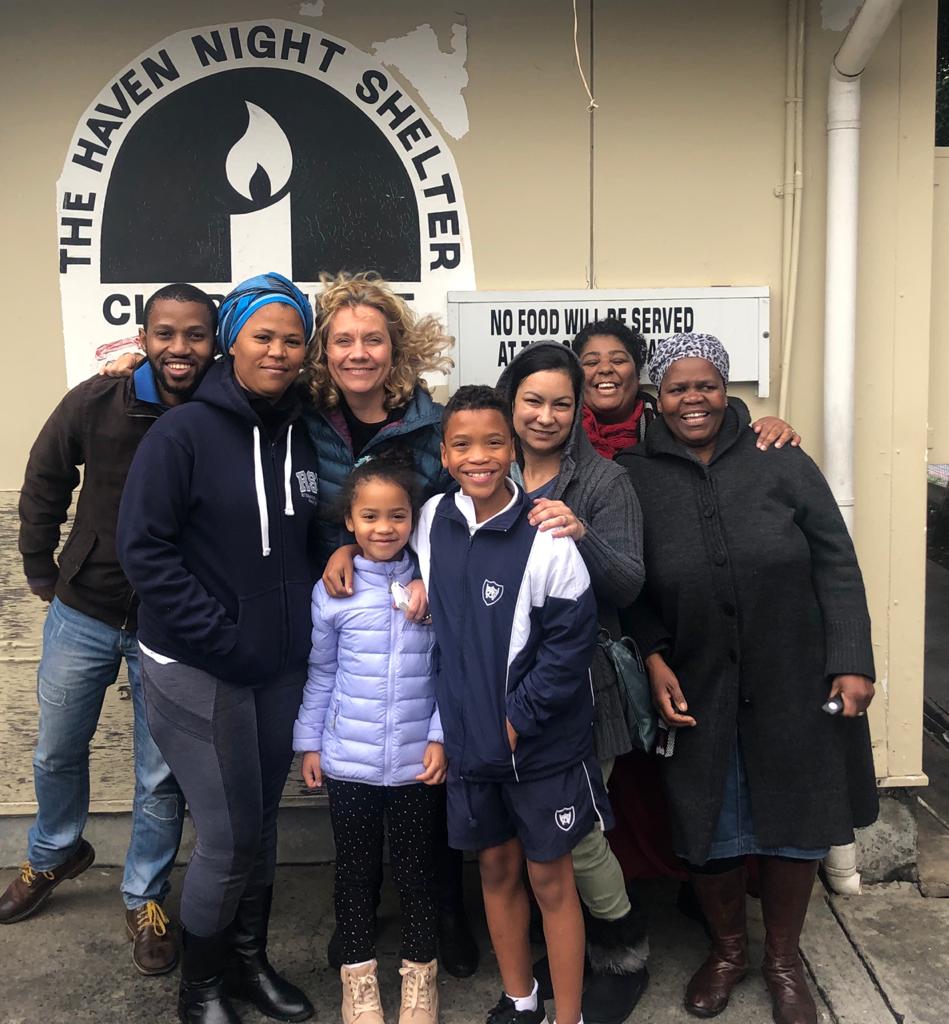 My name is Heidi and I am crowdfunding to raise enough funds to buy my au-pair a retirement home. Her name is Boniswa Mtlomelo. She has worked for my family for over 7 years and nothing would make me happier than bringing her dream of owning her own home a reality.