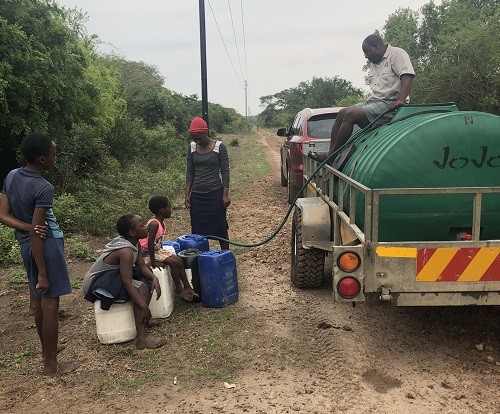 Bring Water To Our People

Much of the Tembe community has been without a reliable source of clean drinkable water for 10 years, due to continuing breakdowns in the pipeline that is supposed bring water from the Pongola River to the villages of Esicabazini and Sihangwane. So, for over 5000 of our people  (including women and young children) the reality of daily life has been a back-breaking, time-consuming trek with heavy water containers to and from unreliable sources of water in daytime temperatures that can exceed 40 degrees Celsius (104 degrees F).
We have been assisting the community by trucking water from a borehole near the Park to the villages. However, in this drought-prone, water-scarce region - a more permanent solution needs to be found.
We have a plan, and we'd love you to help
We are planning to sink a new borehole & restore other boreholes near the Park's Southern border and pipe the water to the affected villages (where many of our staff and their families live). The Tembe community will contribute their labour to dig trenches free of charge, but we need to raise an estimated R200,000 to fund the boreholes, pumps and the estimated 10 kilometres of piping required.
Please consider donating any amount and help us bring dignity and water, a precious resource that we all take for granted, to a community in real need. 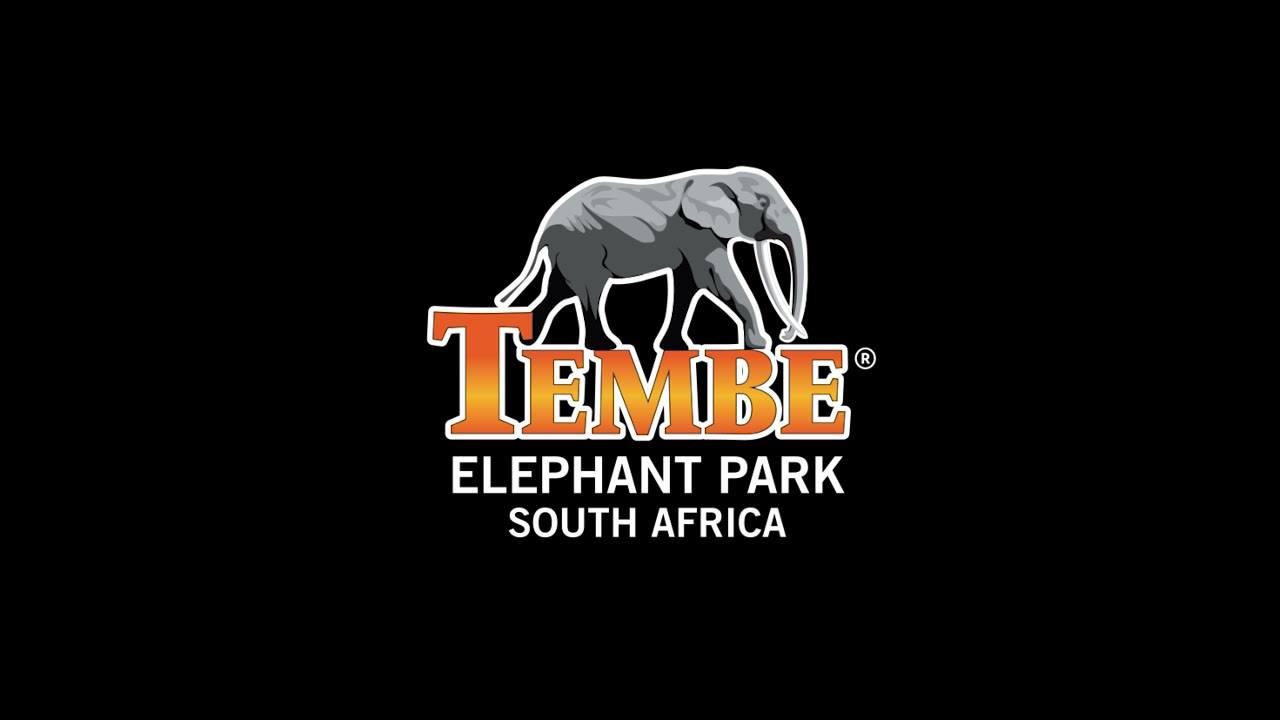 The Tembe Elephant National Park falls within the Tembe Tribal ward and was proclaimed in October 1983, after ‘the late’ Chief Msimba Tembe donated the land for the formation of the reserve. The reason for this was to try to help conserve and protect the sand forest and its many unique flora and fauna species and to create a refuge or place of peace for the last naturally occurring population of the African elephant (Loxodonta Africana) in KwaZulu-Natal.

Originally only the southern, eastern and western boundaries were fenced with game-proof fencing. This allowed the elephants passage to and from Mozambique until 1989 when the elephants were more settled and the northern boundary between Mozambique and the reserve could be properly fenced. The park was only officially open to the public two years later in 1991 when the elephants were deemed safe to view. Today there are more than 220 elephants in the Park, with some of the biggest Tuskers in Southern Africa.

Tembe Elephant Park has grown to become the biggest private-sector employer in the region and is the largest contributor to the local economy. The Lodge currently employs 55 people, all from the KwaTembe region who are provided with professional training in hospitality or as guides.