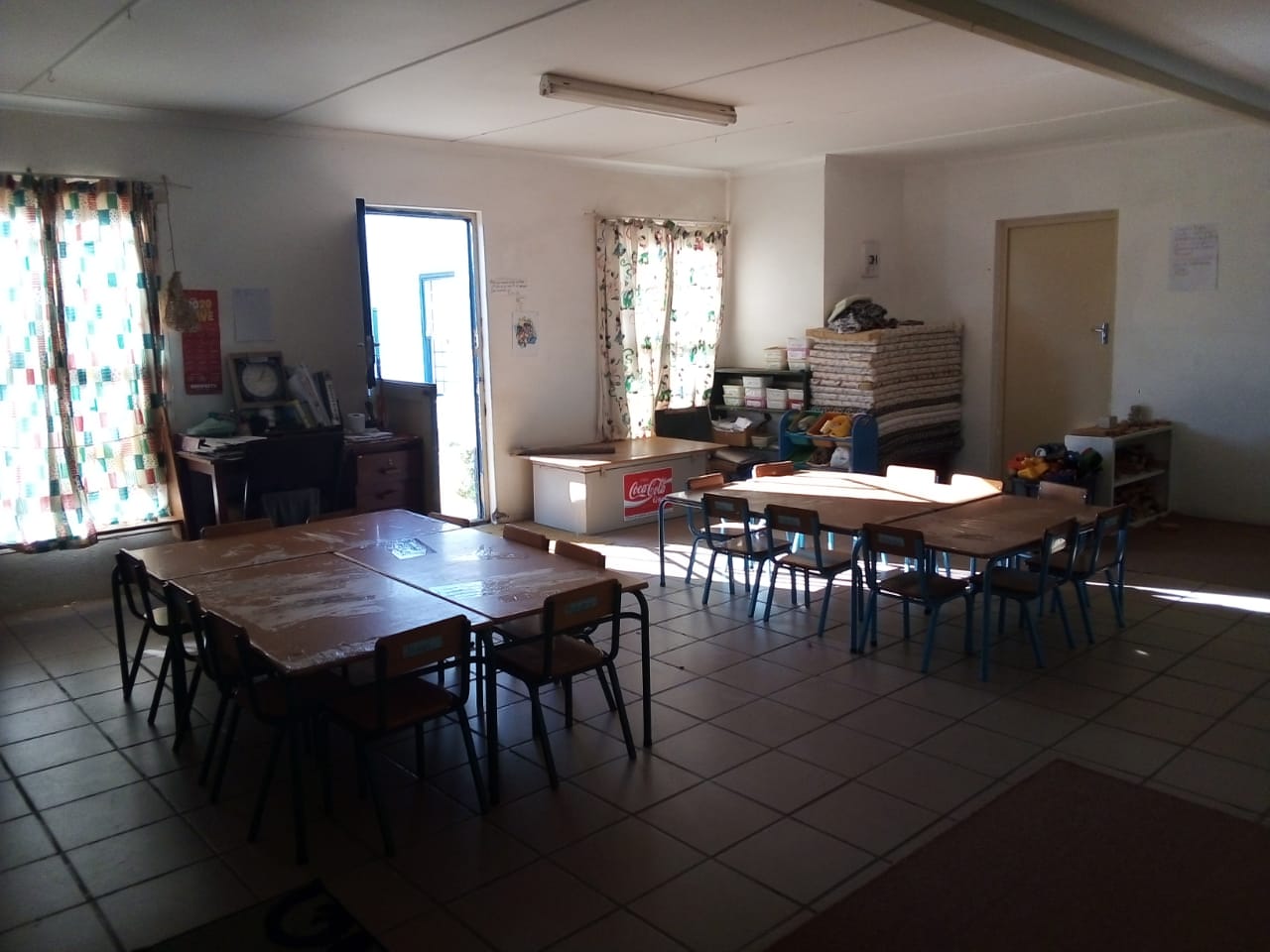 We want to crowdfund for materials to repair and upgrade the existing community built preschool buildings, built in 1997. They will then meet the standards required to be a registered Preschool/ ECD. Registry with the Department of Social Development of SA means Die Byekorf will qualify for a state subsidy. This will greatly enhance their ongoing chances of surviving the COVID-19 setback, by stabilizing the project's sustainability.

The COVID 19 lockdown has plunged the community into a crisis. The loss of work, already precarious, has now turned non-existent for many. The ongoing community effort to provide food parcels has helped to allay the crisis. The crisis continues and the number of people experiencing hunger is escalating, along with a growing sense of desperation.     We want to combine the need for the community preschool to repair and upgrade its facility with a work exchange programme. This will engage the young men and women who have some skills, but nowhere to apply them. In this win-win proposition, people will be able to use their skills in exchange for food, and some money to cover the pressing needs of the moment.

This project is a crisis intervention that will assure some family’s survival while we negotiate the disaster of the pandemic. At the same time, the building upgrade will lead to the longer term sustainability of the Preschool. Donate to this charity 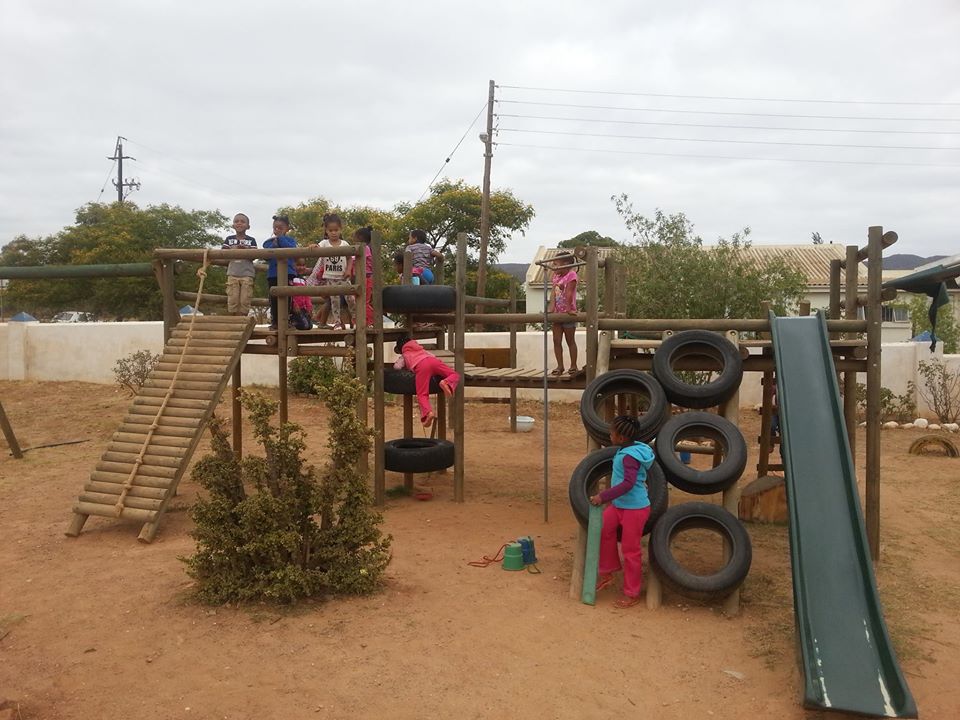 Die Byekorf - meaning The Beehive, is a community organization started in 1990 by a group of local parents with the help of a newly arrived mother, who was a qualified teacher. She consulted with community members, and a teacher from the local Primary School to find out what the single most impactful thing was, that could help do something to alleviate the ongoing cycle of poverty in the village. The response was: a crèche and preschool.

The village of McGregor with its population of 3000 people, is in a rural agricultural area with little work available other than farm labour and some construction work. Poverty in the area is due to a lack of work opportunities - and that is related to a lack of skills. Education is a key to opening the door to more opportunities and starting young meant the next generation would have a better chance from the get-go.

Alongside the school a small farmer’s association was started, involving community adults, many of the parents at the school, who had animals and agricultural skills, but no access to land. Die Byekorf acted as a centre for a community initiative to form.

The preschool started in some abandoned rooms behind a church. The initiative grew with the help of World Vision and Grassroots, two community development NGOs that provided foundational skill training in community-building skills and in preschool teaching and child development.

The school now has its own premises after successfully negotiating for some land from the local municipality. The parents built 3 classrooms, kitchen and washrooms, and a playground, with part of the land being leased to a Community Gardens project. This grows trees for greening the new low-cost housing projects in the village, and vegetables, aiming to promote food security in the village. The food plants are used in the children's daily meals, as well as for distribution amongst the wider community. A Soup Kitchen for the community is run from the premises..

Die Byekorf provides a full early education program, including meals and stimulating activities for up to 55 children each year. The school has been running for 30 years on community initiative alone, helped here and there by small projects. Despite having no government support funding, the community and the teachers, one of whom has been consistently dedicated to the school since its inception), have together managed to keep its doors open for 3 decades, providing ongoing care and safety for the children of the village.

The buildings are in need of upgrading, so as to meet the requirements of the Department of Social Development (DSD) for registration as an Early Childhood Centre. With this will come to some subsidy, and support that will ensure it's an ongoing success.

We are looking to crowdfund for the materials (replacement windows with security glass, engineering certificate, higher and more secure perimeter wall, repainting the buildings, reinstallation of safer gas for cooking, and to cover the work needed to repair and upgrade these buildings.

Thank you for your interest in this initiative, and your help in supporting its growth.