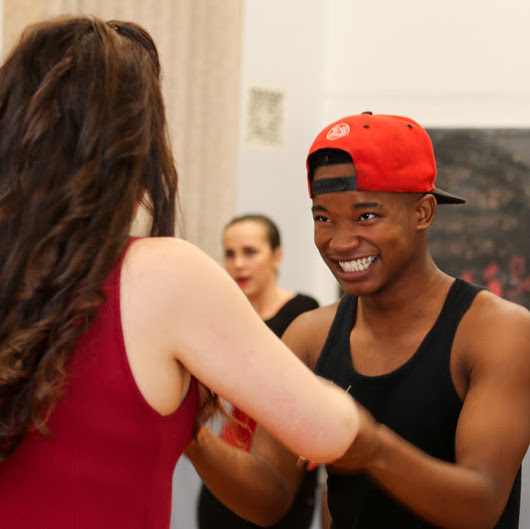 Let's help this young talented performer keep the momentum we kicked off in 2018, and support his final year of studies in style.

Chad Baai took to the stage in FAME at the Masque Theatre, December 2017. Singing in front of an audience for the first time, he completely wowed the crowd with his innate talent, and sheer 'comfortable-ness' on stage.

Through board members of the Masque and the Waterfront Theatre School seeing his extraordinary natural talent, he was granted a four year scholarship. While The Waterfront Theatre School support the bulk of the bursary, The Masque Trustees and our Backabuddy friends have supported a portion of this scholarship each year, Chad's international exam fees and transport costs when he is working in a theatrical production at night.

Chad has done exceptionally well so far, and his fourth looks to be another year of which we can all continue to be so proud of him.

In his second year, Chad chose to move to become a live in student at the school, as the two hour commute meant he was losing four hours a day that could be devoted to improving his craft. He has personally commtted to covering this portion of his expenses.

Chad has juggled working in professional theatre with the intense performance school schedule, whilst also working at a local restaurant, his days are long, but his commitment is paying off!

In the year ahead he faces both the toughest schedule of all four years, and will be juggling time once again, having landed a TV Role, in xx on KykNet

His acheivements in the professional arena so far have been remarkable:

A testimonial from one of Chad's key supporters from The Masque

"As for helping Chad personally I’ve been in show business for over forty years from small part first time amateur theatre in Habeas Corpus to solo performances on the CAPAB stage and a couple of appearances as Peron which I was understudy to the late Ge Kirsten at Pretoria Opera House, I toured National shows for PT and in all that time I never met any young actor worthy of all the support I am able to muster. For Chad not to make it BIG due to lack of education would have been a complete waste of natural talent, and a tragedy." Nigel Sweet

*Funds raised here will be managed and distributed by Masque Theatre. 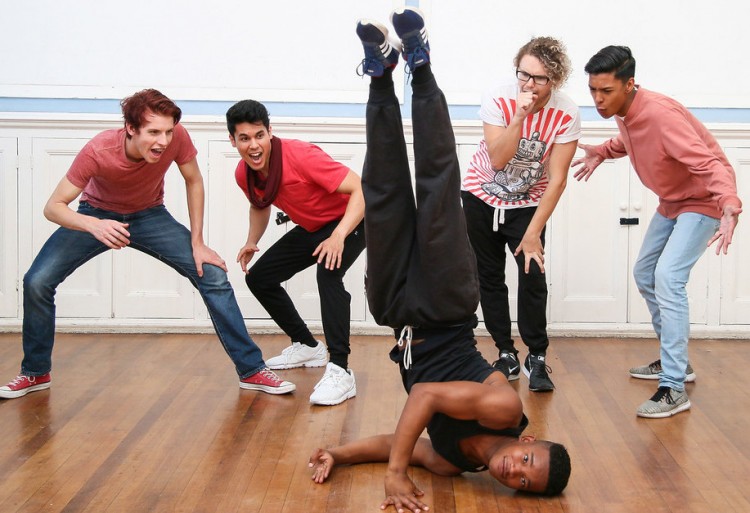 Board members of the Masque and the Waterfront Theatre School saw Chad's extraordinary natural talent, and he has been granted a four year scholarship. Chad will need specialised performance shoes and clothes, food, transport and admin fees - let's help him thrive!