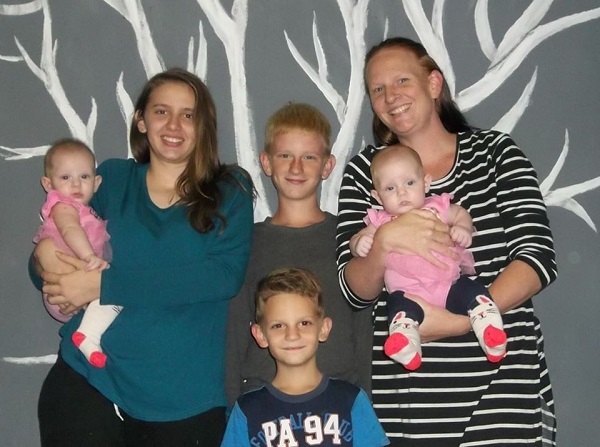 Charlene's Quest For A Healthy Life

Charlene's mother passed away from cancer and she has always known it's likely that she will also develop cancer. Her twins came unplanned just over a year ago, after which cancer cells were removed from her uterus. Her husband had an unsuccessful vasectomy earlier this year to prevent another pregnancy as Charlene is unable to use the pill due to allergies to medication.

His vasectomy failed and a few weeks ago, they discovered that Charlene was pregnant again with baby nr 6. Doctors suggested having a stitch placed so Charlene will be able to carry this baby to full term. But she has to have the hysterectomy asap. Which they will need funds for as they do not have medical aid.

Charlene will have a healthy, longer life to look forward to. Not constantly worrying about what will happen to her children once cancer has spread.

The funds raised will cover all the medical expenses during the pregnancy and the later hysterectomy. 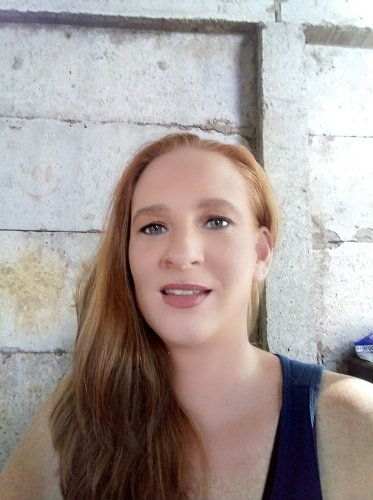 Charlene is pregnant with her 6th child but urgently needs surgery and care to be able to carry her baby to term.  She will need a hysterectomy once the baby is born after cancerous cells were previously removed.  The family doesn't have medical aid to help with the medical costs and this is adding to the stress of an already high-risk pregnancy.