The script was written by Edward du Toit and Edited by Carolyn Gous. The film will also be produced, directed and edited by Edward du Toit, with co-director as Angelene van Niekerk.
All actors and crew members will be volunteers, and appetisers through production will be sponsored by Sonja’s Kitchen.

The reason why I choose to do a short film is because:
• It would reach a bigger audience
• It’s gvies a powerful message through entertainment which makes it more enjoyable to watch and more likely to take action afterwards
• We’ll bring the community closer together by getting them involved and it would give people who are interested in acting, filmmaking etc. exposure.
• Films are ageless and can be reused for future projects
• Emotion driven advertisements are more likely to get engagement
• By looking at my previous online  advertisements my short films reach the most people compared to my other products.

By donating your not only contributing towards a healthy sustainable environment for yourself but also for future generations, aswell as giving struggling actors and filmmakers exposure and potentially a job opportunity while bringing the community together.

You can follow our journey on my social media pages: 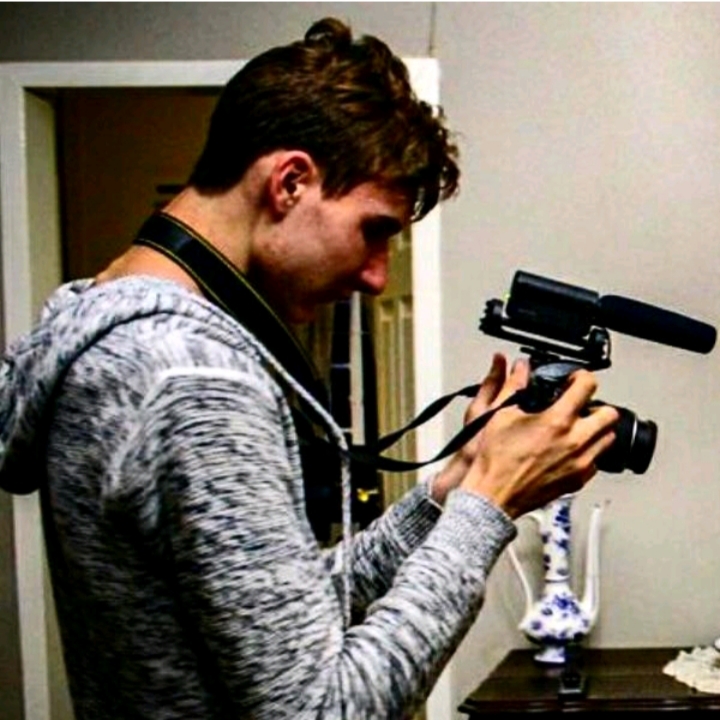 I would like to support saving our planet and give exposure to upcoming actors and film makers by using my different skills. I want to make an diverse environmental short film to evoke emotion and give awareness to climate change. I will be sharing the film on social media and also stream it at a live event.