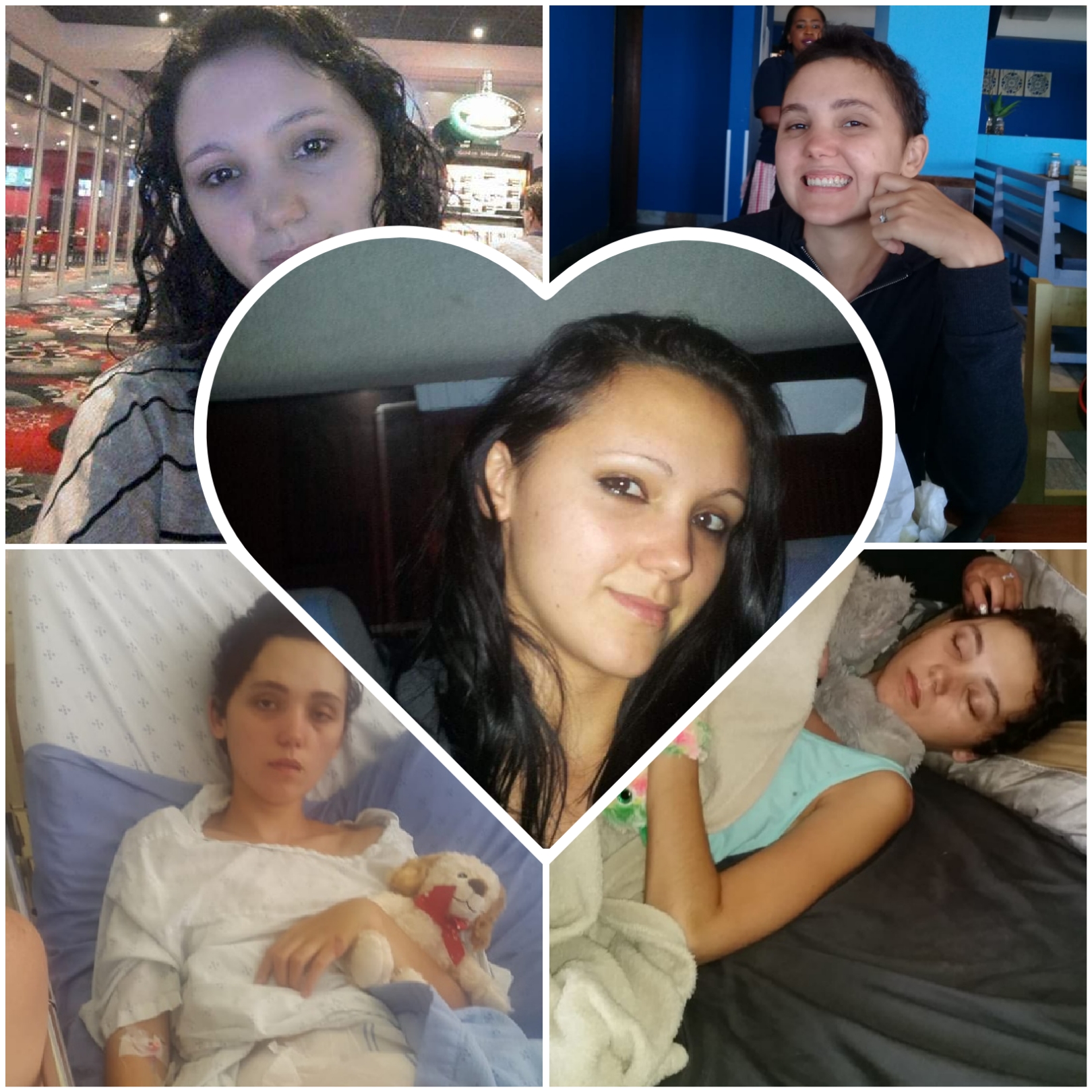 What doctors thought were migraines caused by stress turned out to be a brain tumor.  Evy is my sister in law. She is 26 and has been diagnosed with stage 3 brain cancer.  Evy had surgery in June 2019 but unfortunately they were not able to remove the whole tumor due to its location.

Evy had her 1st seizure in October 2019 after which her health started to deteriorate again.  The migraines came back and she started losing weight because of all the vomiting.

The day after Xmas Evy had another mild seizure.   She fell and hit her head very hard.  She was admitted to hospital where she fell into a semi coma.  The hospital did a CT scan which revealed that she had severe swelling on the brain.  After 3 days Evy finally woke up.  We were so thankful and happy to have her back.  Unfortunately she had a major and heartbreaking setback.  Her speech was impaired, she became bid ridden and unable to walk by herself or feed herself and has to wear diapers and now requires 24/7 care.

Evy met with the neuro surgeon in January for a follow up CT scan and the news was not good.  The tumor is back and has grown again but they are unable to operate again.  She started her first week’s sessions of radiation in February and has to go back to the hospital again in March to plan and discuss further radiation/treatment.

Funds raised will be used to cover Evy’s medicine (+- R2100 a month), nurse/carer (R150 per day) and all medical and other costs required for Evy’s care and treatment.

Evy has been a true fighter during this whole process and we trust and pray that the Lord will heal Evy and that she will get her strength back.

We as a family thank each and every one for your help and prayers.  Without the donations it will not be possible for Evy to get the necessary treatment and care and we are so greatful to each and every person who has opened their heart to Evy. 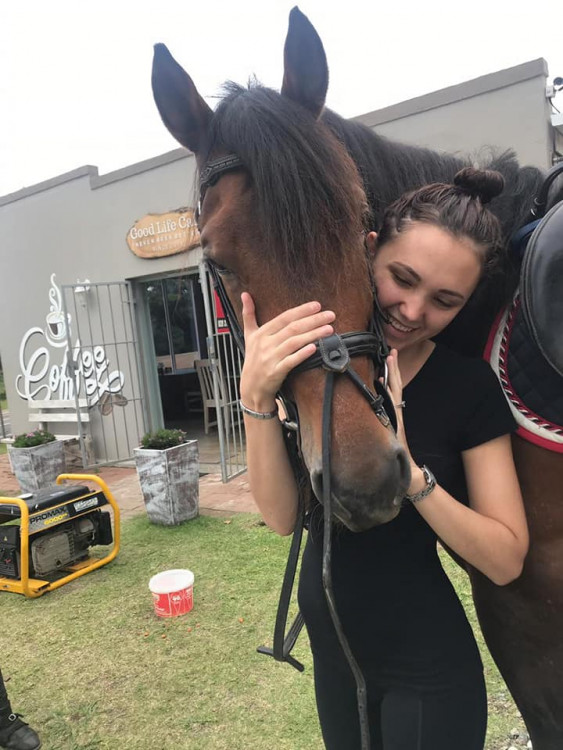 Evy is 26 and has been diagnosed with brain cancer - Stage 3 Oligodendroglioma.  She had surgery but they were not able to remove the whole tumor.  We are in need of funding to help pay for the medical treatment as well as helping Evy to be able to buy organic food.