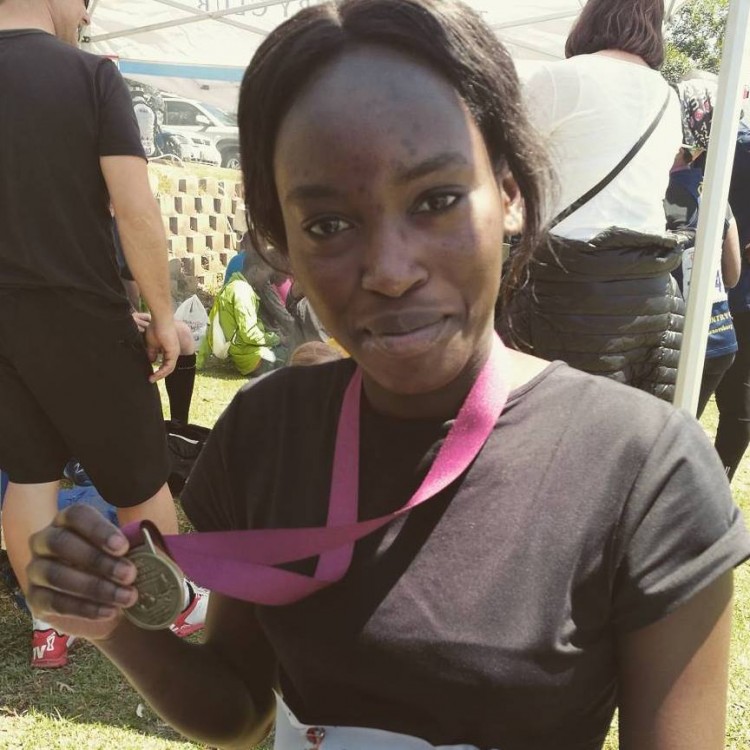 My name is Dianne and I am a long distance runner. I started running in high school and running has always been my passion. Fast forward to today, I have found that running has helped me through some really difficult times.

In 2017, my mother suffered from a stroke and I felt like the life I had crashed right before my eyes. Months later she has regained mobility and is trying to pick up the pieces. However during that time I found that running became therapeutic. What happens is that you have to surrender all your thoughts during a long run and really focus and by the time it’s over you find yourself relaxed and with all the endorphins pumping you feel amazing during your run. So running almost became a coping mechanism to help through any difficult circumstance I faced.

During the ordeal that our family faced after the stroke I had to figure out how to obtain funding for my brother. I have been privileged enough to be raised by a woman that worked hard to make sure that I received the best education. I went on to graduate from Wits University and was recently notified that I passed my master’s degree. However my brother was still a second year student in varsity and to make it worse he is also a foreign student so finding funding became very difficult. Through the angel network we managed to get some very generous donors that helped pay for his fees and he is in 3rd year now.

Taking this into account the battle isn’t over he still has one year left and what we found was that many other people in the same situation were contacting me with their stories. This is why I have created this initiative, to take something that has helped me through such trying times(Running) and hopefully help change someone else’s life and give them hope in the process. I hope to raise R200 000 for 4 students in hopes of breaking down this huge financial burden that they are faced with. Here are their stories and links to their crowd funding pages if you want to help donate personally:

You have seen the stories above. I refused to sit down and do nothing therefore I will be running 10 marathons leading up to the ultimate human race (Comrades) to help raise funds for these 4 students for the angel network bursary fund.  #Fees4hope 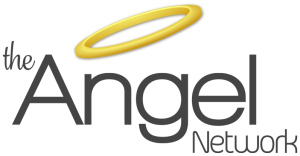 The Angel Network is a voluntary organization, run solely via the power of social media. We are a registered NPO (181-947NPO). Our goal is to create a gateway for giving. A platform from which helping the helpless will become easily accessible to anyone wanting to do a little more, and give a little more. The Angel Network enables, facilitates and mobilises acts of kindness.