The beneficiary of this crowdfunding is for Franco Conrad (Van Niekerk), 33 years old. He comes from Cape Town, South Africa.

Franco is a talented classical baritenor, composer, songwriter, producer and sound engineer. Over a year ago he was accepted into New York Vocal coaching as part of the Teacher Certification Program. He started to raise funds and was set to start with the course when his father was diagnosed with cancer. At this stage, he was living with them in Zambia and they moved back to South Africa so his father could start chemotherapy and radiation. That was October 2018, in September 2019 he is officially cancer-free.

Even though we are all overjoyed the fact is this took a major financial toll on the family, thus Franco cannot afford to pay for his studies. New York Vocal Coaching has worked out a payment plan for Franco but before he can start earning money he has to finish the course and get enough students. Therefore your contribution will be the difference between his employment and unemployment. The funds will carry him financially throughout his studies regarding tuition, food, transport and rent. The first 3 months is especially vital and it would be ideal to have the funds as soon as possible.

The story is way more than just helping an artist become a teacher, it is the gift of becoming a great teacher and giving back to the community. Franco has expressed the impact his vocal coach had on him growing up, not just for the singing but for the personal relationship that was cultivated.

If the target is not reached the money raised will still be divided between what is needed for the studies. Since there is a monthly payment plan, the finances can be spaced out so there is sufficient time to create other means of income to cover the rest. 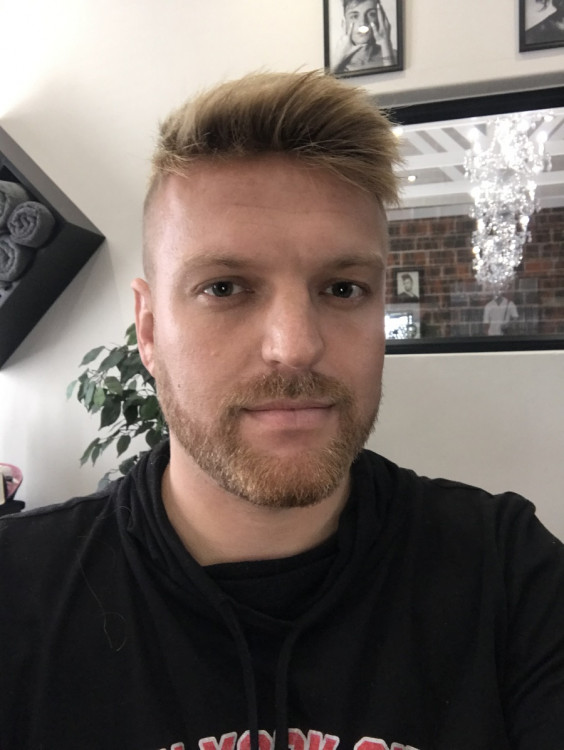 Franco is a talented classical baritenor, composer, songwriter, producer and sound engineer.  Over a year ago he was accepted in to New York Vocal coaching as part of the Teacher Certification Program.