Future for Kids in eMalahleni

You can help children succeed academically, socially, behaviorally and emotionally by donating to this cause, whilst we work with teachers, parents and other professionals.

Professional Counsellors and Psychologists can assist children with behavioural problems or emotional difficulties that affect social skills, the parent-child relationship and friendships. Assistance may further facilitate change with regards to unseen challenges at home, such as divorce, alcoholism or abuse.

Your donation, changes tomorrow, by giving a child the support they need today.

Today's Children are Tomorrows Adults. Let's help them be the best they can be.

Mental health is a huge issue in SA

Research has revealed that depression is the third leading mental health illness in adolescents and that suicide is the second leading cause of death among 15-29-year-olds. According to research, 16.5% of the adult population in South Africa has a mental health disorder.

While addressing Parliament earlier this year, Professor Melvyn Freeman, chief director of non-communicable diseases at the Department of Health, said it was important to recognise the need for care in mental health.

“If you are not recognised as needing care, then the conditions deteriorate to a point at which people have less control of their actions.”

He added that not controlling the disease could lead to hospitalisation.

According to the research provided on the South African Depression and Anxiety Group website, between 1% and 2% of people with a mental illness were classified as having a serious pathology, such as schizophrenia or bipolar disorder.

The remainder had disorders including depression, anxiety and substance dependency.

For some people, dealing with a mental illness in private is not something they are afforded. Media personalities and celebrities who have spoken out about their personal problems have been exposed to more judgment than the average person.

TV presenter Bonnie Mbuli wrote a book about her journey with depression. Eyebags and Dimples recounted how depression nearly robbed her of her life, her clinical depression diagnosis, and how she lives with it daily while balancing mental stability and living a healthy life.

Motswako rapper HHP also shared his fight with depression, admitting that he had attempted suicide three times and that music helped him fight his demons.

Film and TV actress Vuyelwa Booi has been suffering from depression since her teenage years. She spoke about how she needed a bigger support system as her family did not fully understand what she was going through.

Former YOTV star Sade Giliberti has also openly shared her battle with depression. During an episode of The Close Up on e.tv, Giliberti said she had been on antidepressants while growing up.

“I was in and out of hospitals, overdosing on goodness knows what I could find.”

According to the World Health Organisation, half of all mental health illnesses begin around the age of 14, with most cases going undetected and untreated. Among adolescents, depression is the third leading mental health illness. In addition, suicide is the second leading cause of death among 15-29-year-olds.

Other stars who have shared their depression struggles are Simphiwe Dana and Nonhle Thema.

Internationally, singer Demi Lovato has always shared her struggles with her fans and supporters.

The Disney star, who is in rehab at the moment after a drug overdose, once said in an interview that she had never gone to the extent of killing herself, but if she had, she knew that she wouldn’t care.

Singer Lady Gaga, model Cara Delevingne and talk show host Ellen DeGeneres have also shared their stories. Most recently, former Destiny’s Child group member Michelle Williams also announced that she was taking the time to deal with her depression by going into a mental care centre.

Focusing on the African continent, the global needs for mental health care are gradually becoming more visible, but such needs remain inadequately addressed in Africa, according to Doctors Without Borders.

“A lack of services, data and awareness around mental health issues will inevitably further exacerbate the situation among African youth,” it said. 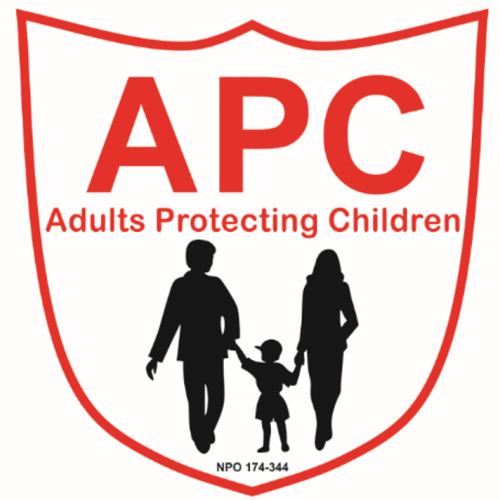