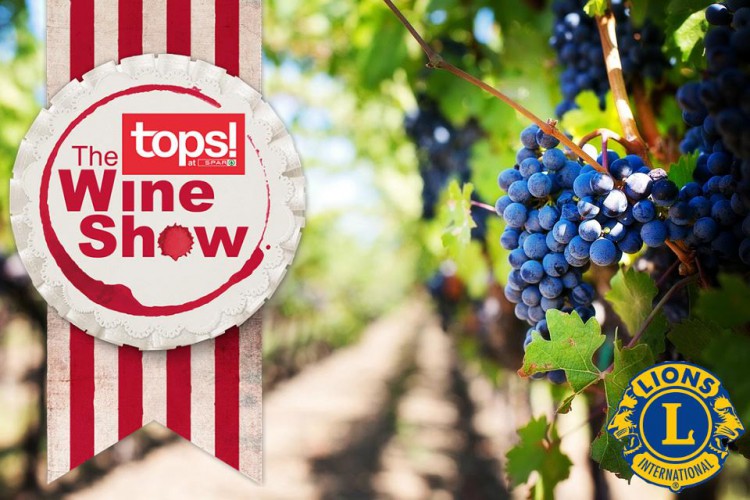 Glass of Wine in PE for the Lions

This year’s Port Elizabeth TOPS at SPAR Wine Show, has teamed up with the Lions Club Multiple District (Port Elizabeth, Plettenberg Bay, Knysna, Sedgefield and George) to toast to the amazing work they do and continue to do by assisting the areas that were devastated by the fires, including the farming communities.

TOPS at SPAR Wine Show is known for their legendary events but this year they want to raise the bar by offering free tickets by means of donation, for a R100 donation to the Lions via this project page, you will have free entry to the Thursday event which runs from 17.00 – 21.00 on the 27th of July 2017.

This an opportunity not to be wasted, bring your friends and family along and cheers to good glass of wine and a good cause! Once you have made your donation, we will be in contact with you regarding your free ticket 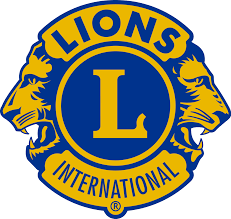 The Lions is an International organization with more than 1,4 million members in approximately 260 countries. It was established in 1917 and we did, in fact, celebrate our centennial year on June 7 this year. The motto for our organization is "We Serve". The name is actually an acronym for Liberty, Intelligence, Our Nation's Safety.

In South Africa the Lions Clubs are organized in a Multiple District consisting of four regions. In Lions terms, 410 is the number for South Africa, while the respective Districts are identified by a letter following 410. We represent Lions District 410D.

District 410D comprises all Lions Clubs from Swellendam in the West to Umtata in the East, up to Graaff-Reinette and Zastron in the North. This is the entity that will participate in the fundraising, not the Multiple District.

The Lions Clubs in our District are involved in a range of community service activities, from assistance to people with life-threatening diseases to feeding schemes, assistance to senior citizens, persons with disabilities and disaster aid. Like we say: Where there's a need, there's a Lion.

The idea is that the funds generated through this initiative be administered by District 410D to the benefit of all the Clubs under our umbrella. This means that aid gets spread over a far wider area than when only one or two Clubs are involved. We do have a system through which Clubs can apply for and receive aid from District funds. The District Governing Body (Cabinet) becomes the administrator and curator for these funds.