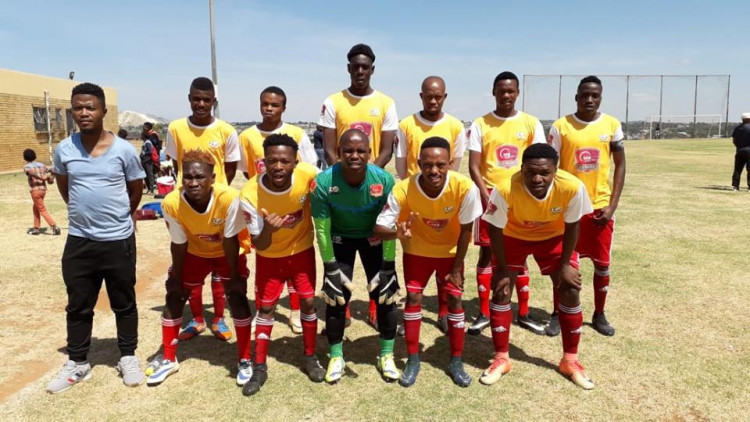 My name is Proud Shoko aged 26, I live in the rural areas of Muldersdrift, Krugersdorp Gauteng South Africa.

The funds that will be donated to Golden Drifters Academy will be used to cover the SAB League costs for 30 Regional Games which includes Match fees which are R350 per match, transportation and refreshments for the players which will be packed in small lunch packs for the whole season starting on the 10th August till 9th May 2020.

MISSION
The Golden Drifters Academy exists to identify, support and further develop the sports-related skills, personalities, health and well-being of talented athletes in our region: formation and operation of the partnership

VISION
We want to create a society of skilled young people who will bring change within their communities and also empower others.

We hope to raise the funds by December 2019

The funds will be used to maximize the potential of the rural players to be recognised and promoted to a provincial league which will then be supporting the organisation to carry its operation.

All funds will be utilized properly so that the beneficiaries do not fail to participate or honor any match during the season. 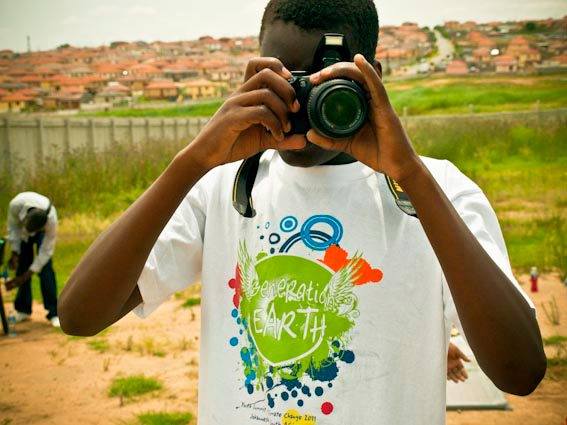 Sport can give new life to children please help Golden Drifters NPO achieve the dreams for many children.