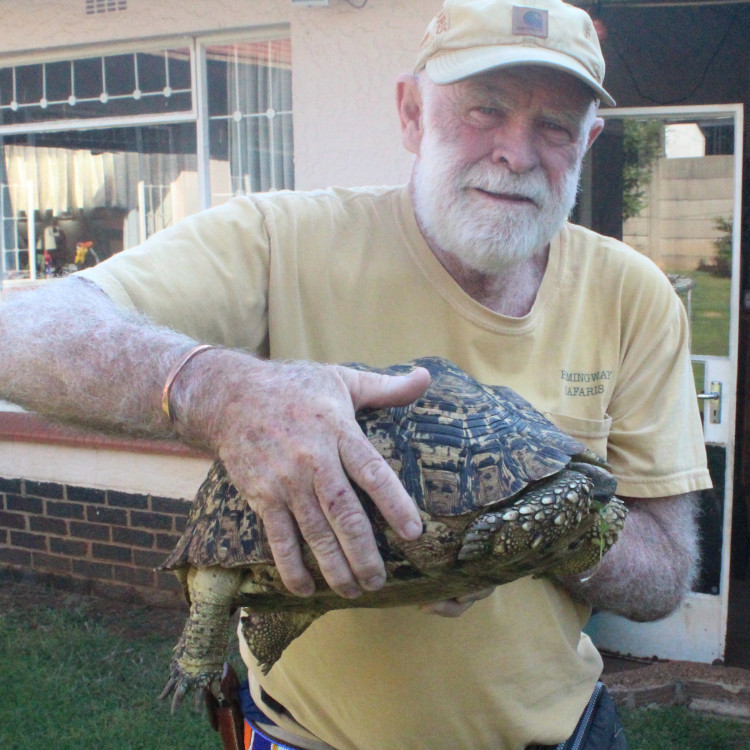 On a recent visit to the Faraday Traditional Healer’s Market in downtown Johannesburg, I spotted a live Leopard Tortoise. The large reptile was in her own filth in a plastic bucket without food or water. After much debate, I decided to pay R900 to save her from being cooked alive for a soup or potion.

I regard the healer’s markets of South Africa as the greatest threat to endangered wildlife. Over the past 5 years I have been monitoring two of the largest markets, the Mai Mai and Faraday markets. Both are in downtown Johannesburg and the Mai Mai is even labeled as a tourist attraction. The Mai Mai caters mainly to traditional dancers by sewing and selling illegal spotted cat skins for dancing costumes. Five years ago I saw mostly leopard skins but now there are many more cheetah skins. During the 2015 CITES Convention in South Africa I counted 80 leopard skins and 85 cheetah skins in April 2019. This is particularly strange because there are fewer cheetahs in the wild than leopards. It is unclear where the skins are coming from because there have been no investigations into the poaching or cat breeder sources. The Faraday Market is even worse because it stocks mountains of every kind of animal part. including, snake skins, dead vultures, pangolin scales, and leopard heads. These are all out in the sun and rotting.

I went to the SA Health Department because I feared the spread of disease from so many poisoned and rotting animals in the markets. I was told by a Health Department inspector that they do not inspect these markets because they fear the Sangomas (traditional healers). I have been to every conservation group, some only blocks away from the markets, to provoke action. The largest, Endangered Wildlife Trust, refused to enter either market. Carte Blanche (SA's version of 60 Minutes) inspected the markets but no report ever came out.

After bringing the Terry the tortoise home to bathe and feed, I rushed her to the National Council of Societies for the Prevention of Cruelty to Animals (NSPCA) in Johannesburg. The staff was amazing and they were thrilled to take Terry in. The NSPCA only deals with live animals so they could only help with the tortoise in that moment. The staff did however, tell me about their Wildlife Protection Unit headed by Douglas Wolhuter who I met with the following day. I showed Doug the many images of butchered animals in the markets. He was disgusted and agreed to take a close look at the Faraday Market.

Just a few weeks later we got word that the The Hawks (South Africa's Directorate for Priority Crime Investigation) raided the Faraday market. No live animals were found but there were lion, pangolin, crocodile and other wildlife parts confiscated. The investigation from the raid is ongoing but there is finally a crack-down on the illegal dealings at this market. At long last, after five years, the illegal wildlife dealers at the Faraday have been taken to task!

If it had not been for us saving the tortoise, we would never have made contact
with the NSPCA and Doug Wolhuter. He and the NSPCA need your help to continue fighting the illegal markets in Johannesburg. This amazing organization is understaffed, underfunded and doing powerful work! 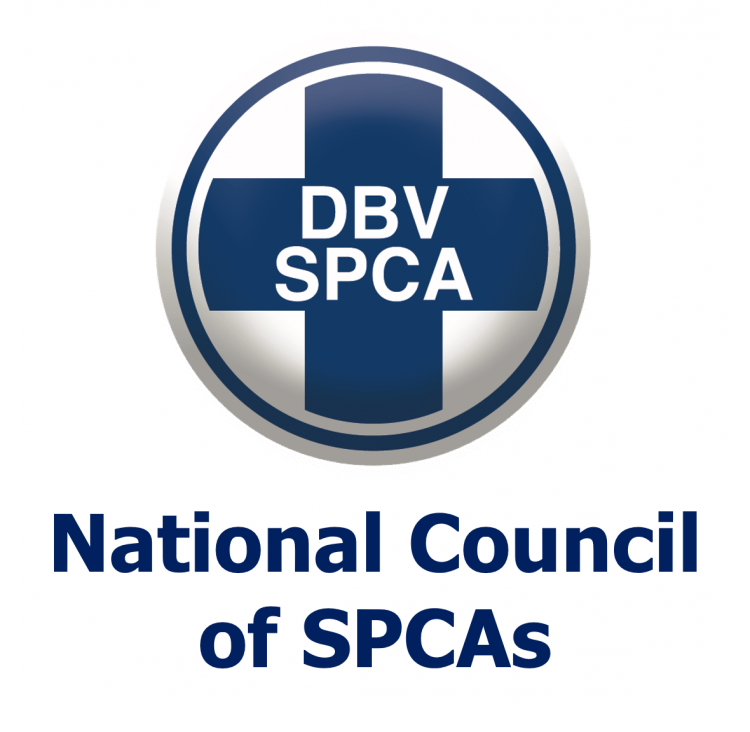 Founded in 1955 as a forum to bring uniformity to welfare legislation and standards, NSPCA promotes the welfare and guardianship of all animals on the basis of the Five Freedoms, and prevents cruelty in accordance with the Animals Protection and Performing Animals Protection Acts.