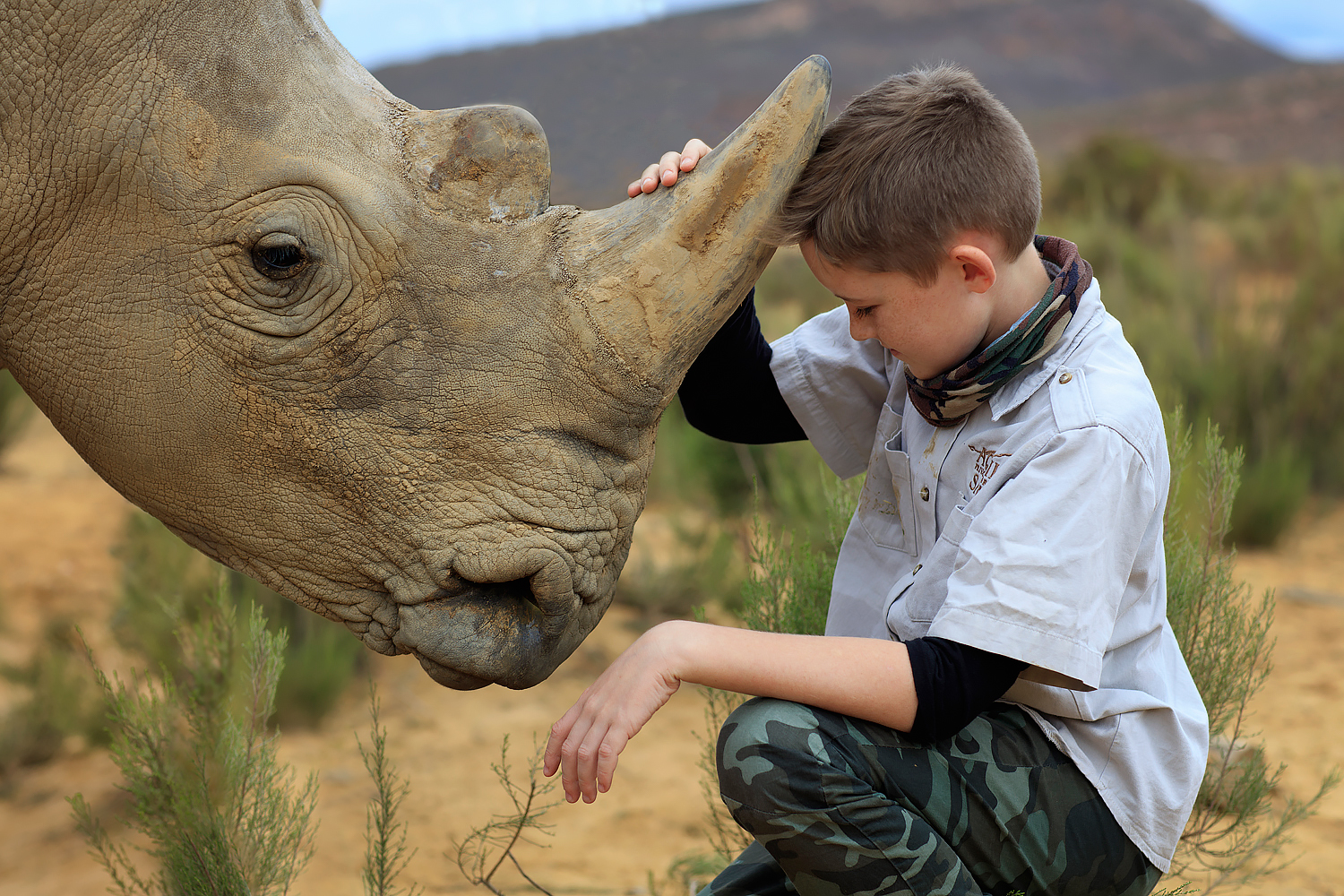 Raise the Baby Rhino with Hunter

My name is Hunter Mitchell. I am 12 years old and have been on a journey to save our rhino since New Years Eve 2015.

I know that my efforts are helping to rescue, raise and rehabilitate orphaned and injured rhino but awareness and education is just as important.

For my New Years Resolution this year I would like be able to boost the RHINO ART campaign for 2020. RHINO ART is an amazing project and I am proud to be one of their ambassadors. (https://www.facebook.com/RhinoartAfrica/)

The project has reached over 500 000 youth in South Africa, Swaziland, Mozambique and other important rhino regions in Africa.

2020 is going to be RHINO ART's 7th year and I would like to help the impact they make in the communities where it matters the best that it has been!

The project is run by the incredible Kinglsey Holgate Foundation and Project Rhino and it is the most successful youth conservation initiative ever in South Africa. I believe that we will achieve more for our futures if we are all making a small difference instead of expecting just a few people to make a big difference.

‘Rhino Art – Let the Children’s Voices Be Heard’- is the most comprehensive school-orientated rhino education campaign ever carried out in South Africa, which uses art and conservation-themed soccer matches to not just educate children on the impact of the rhino poaching crisis, but importantly, hears their voices and records their thoughts and opinions.

Each R10 donation will allow RHINO ART to reach 1 child in a rural school through the RHINO ART conservation education program!

RHINO ART is able to access the schools in rural areas around our game parks and get to engage with the youth in these communities - these visits are vital to the future of our rhino.

They build relationships between conservation and the communities and the RHINO ART team are also able to educate the youth on our rhino and other wildlife which helps to grow a lifelong passion for wildlife and conservation.

I love that during the school visits the youth get to record their voices in support of rhino conservation and these ‘hearts and minds’ messages from the youth get to be used as a worldwide call to action against rhino poaching. 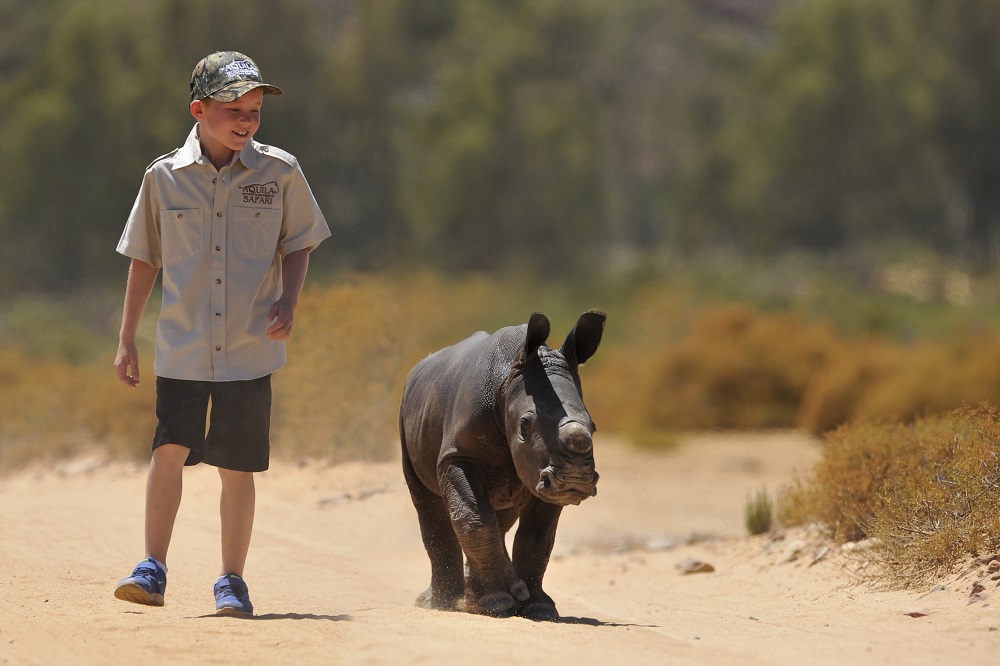 My name is Hunter Mitchell. I am 12 years old and have been on a journey to save our rhino since New Years Eve 2015. I know that my efforts are helping to rescue, raise and rehabilitated orphaned and injured rhino but awareness and education is just as important.