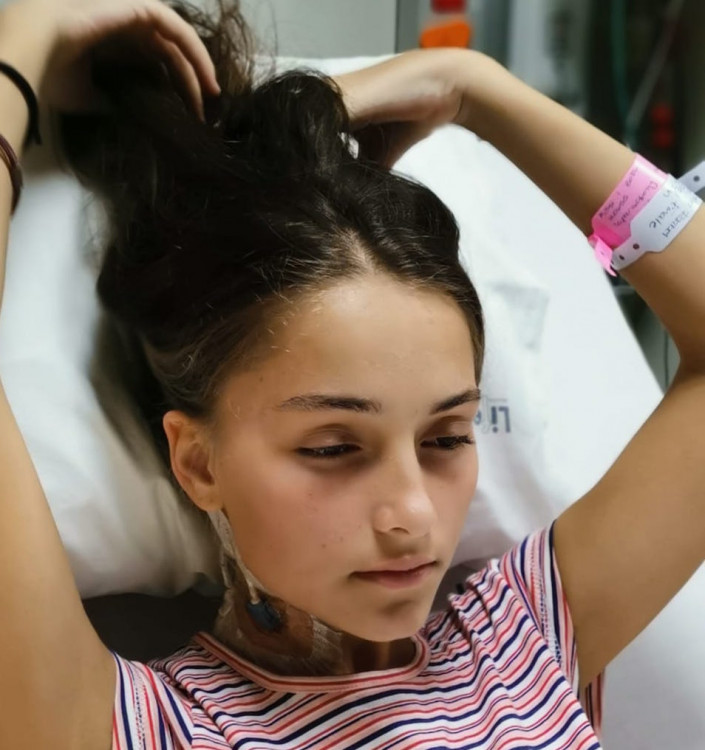 My name is Cecile Botha and I live in Hilton, KwaZulu Natal. I am raising funds for Isabel Botha (16) who attends Howick High.

Isabel was admitted to North Dale Hospital, a public hospital in Pietermaritzburg. The admission was done following a diagnosis with appendicitis by a private doctor in Howick. Her appendix had to be removed.

Following a long waiting period to get helped, Isabel was placed on a list to be transferred to Grey's Hospital. At this time, Isabel already had severe symptoms, yet she was only transferred on the next day.

Once transferred to Grey's Hospital, there was another long waiting period before she went into surgery, even though the surgeons were well aware of the scenario.

The standard procedure with an appendix removal is a laparoscopy or an appendectomy. When Isabel came out of surgery, an appendectomy was done, along with a laparotomy.

Two days after this procedure, Isabel was taken into surgery again. The surgeon assured the family that her cavity was properly cleaned following the second procedure.

At this time, the need for a vacuum dressing was obvious, yet the wound was left open with just a piece of cloth on top. The same antibiotics were given to her during the majority of her stay at Grey's hospital. No vacuum dressing was applied to the wound, even though the family was told that this will be done.

The family was called a couple of days after the second surgical procedure to advise them that a third surgery will be needed. The surgeon also advised the family that the cut will be made larger in order to explore her cavity. When the family arrived at the hospital, Isabel was laying - again - with just a piece of cloth over the wound. Lifting the cloth up revealed a severely infected wound.

At this time, Isabel was at risk of sepsis. The family had to take matters into her own hands.

It was clear that the surgeons did not do their job well. This is not a normal complication with an appendectomy.

The family was fortunate enough to obtain funds for a deposit to get Isabel transferred to Hilton Life Hospital, which is a private hospital. The transfer was made the following day, as the surgeon at Grey's hospital first had several excuses regarding the procedure that had to be followed for this particular transfer to be possible.

Once transferred, Hilton Life Hospital quickly acted upon the issue. A vacuum dressing was applied immediately to drain the cavity - both infection and fluid were collecting in Isabel's abdomen.

Isabel was again taken into surgery once the vacuum dressing was able to remove most of the collected puss and fluids. At this time, the surgeon at Life Hospital noted a tear in Isabel's colon, which was obviously the cause of the severe infection.

It should be noted that Hilton Life did follow the correct procedure, by performing a CT scan prior to the surgery. This was NOT done by Grey's hospital. She was not scheduled for a CT scan.

One additional surgery was performed on Isabel to remove the last few abscesses two days ago. She is now recovering in hospital, but this will likely be a long road to full recovery.

The family has started a campaign in order to raise funds to cover the expensive hospital bills that are now piling up due to complications that were caused by Grey's hospital.

Any help from the community is dearly appreciated.

Even though Isabel is currently free of infection, thanks to the experts at Life Hospital, she still has a long way to fully recover. Once Isabel is ready to leave the hospital, there will still be frequent visits with the private specialists for changing the vacuum dressing and monitoring her wound.

At the moment, the family hopes to have adequate funds raised by the time Isabel leaves the hospital. All funds that are collected will be paid directly to Life Hospital in order to cover the bills that are charged for the services rendered - which ultimately helped safe Isabel from severe complications that could have resulted from the infection she succumbed at Grey's Hospital.

All donations are a big help - even the smallest amount that can be contributed. Isabel is not on a medical aid, which means all of the bills that accumulate at Hilton Life Hospital needs to be paid cash.

*Funds raised will go directly to the Life Hospital in Hilton* 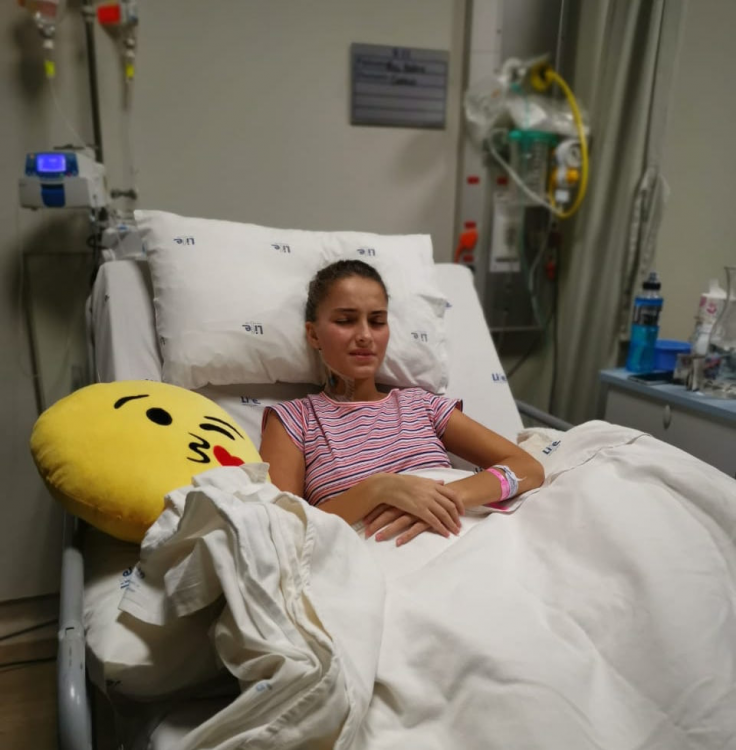 Cecile Botha from Hilton, KwaZulu Natal is raising funds for Isabel Botha (16) who is in hospital following her appendix removal and some unfortunate medical mishaps.