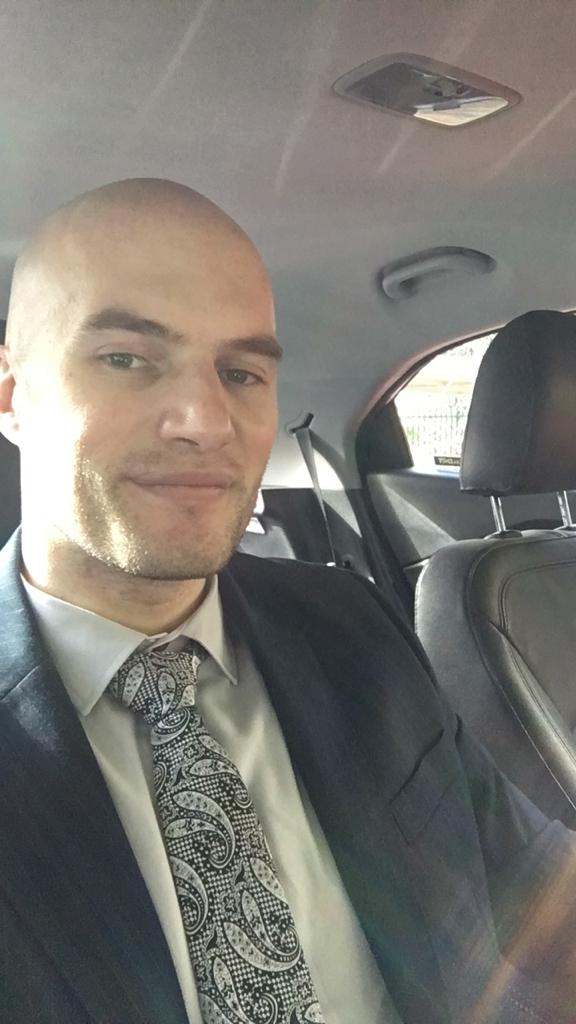 On 01 October 2015, I had the pleasure of being treated by the most kind, caring and compassionate doctor at the 2 Military Hospital in Wynberg. The next time I saw him in the hospital he walked with a crutch, and I bravely asked him if he had an injury. Well nothing could have prepared me for his answer. He was born with a very rare birth defect, and over the years this has caused numerous blood clots to form from his liver down to his thighs. He suffers chronic pain every day of his life and therefore has no quality of life as he is unable to stand, sit, walk or lay down without intense pain and nothing gives him relief. He is now only 32 years old.

His specialist at the Kingsbury Hospital, Dr Matley, operated on him in May 2015 to try and relieve his pain, but this was unsuccessful. He then found a doctor, Mr Stephen Black in the UK, who is a renowned Venous Specialist and the only doctor able to do the surgery that he so badly needs. His specialist contacted Mr Black, an ex-South African who immigrated to the UK in 2001 and made his reports, scans and history available to him.

Mr Black came to South Africa in April 2016 and operated on Dr de Vos at the Kingsbury Hospital in Claremont, Cape Town. He tried to insert stents to improve the blood flow from the lower part of his body. However, these blood clots proved to be too solid and this surgery attempt failed.

During 2017, a Company in Edelweiss in Gauteng was able to provide Dr de Vos with a custom made wheelchair that enables him to lay down in this chair. He is also unable to sit for lengthy periods.

Mr Stephen Black in London has subsequently requested new scans when he was here in Cape Town for a Conference during October 2018. He has reviewed these new scans and is of the opinion that he would be able to help Dr de Vos, to ensure a much better quality of life. His only chance of success is if this surgery is done in the Clinic in London, with Dr Black’s own specialist team.

The Medical Aid will not cover all costs for his surgery in the UK, as this surgery is not available in South Africa. The costs involved will be astronomical and a provisional estimation of costs from Mr Stephen Black is £31 800 (R590 000). This cost is purely for the hospital bill.

Dr Jacques de Vos would still need to cover the costs of his and a caregiver’s air tickets and accommodation in London for the duration of the recovery period after this surgery. Due to the nature of the venous surgery, it is not possible for him to fly back to South Africa until 6 weeks have passed and he has recovered well. This is very costly and he would need to be cared for during this recovery period as well. The estimated cost for flights is ±R35 000.   Altogether Jacques needs ±R630 000.00 (depending on exchange rates)

As a family, we have been taking care of Dr de Vos since July 2017 and the greatest desire is for Dr de Vos to have this surgery so that he can continue to treat all his patients in his very kind, caring and compassionate way without the chronic suffering and pain.

He has touched our lives in a very special way and we would be forever thankful to anybody who is able to help improve the quality of the life of such an inspiring and compassionate young man who daily goes about his tasks in spite of the crippling pain he experiences day and night.

*As per the campaign creator's request, where possible the funds raised will be paid directly to the travel agent and hospital/medical practitioner.* 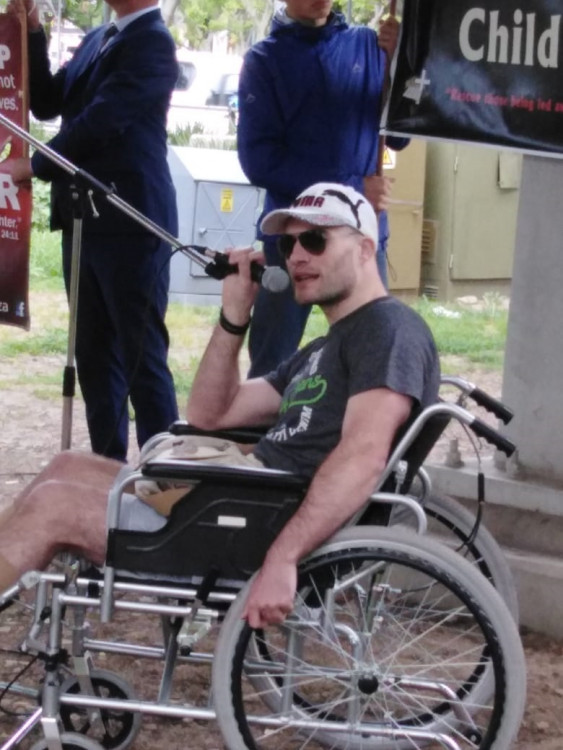 Jacques suffers from deteriorating mobility due to severe venous disease that results from an apparent congenital malformation (Severe blood clots that results from a birth defect involving the inferior vena cava (main vein for carrying blood to the heart from the lower body).