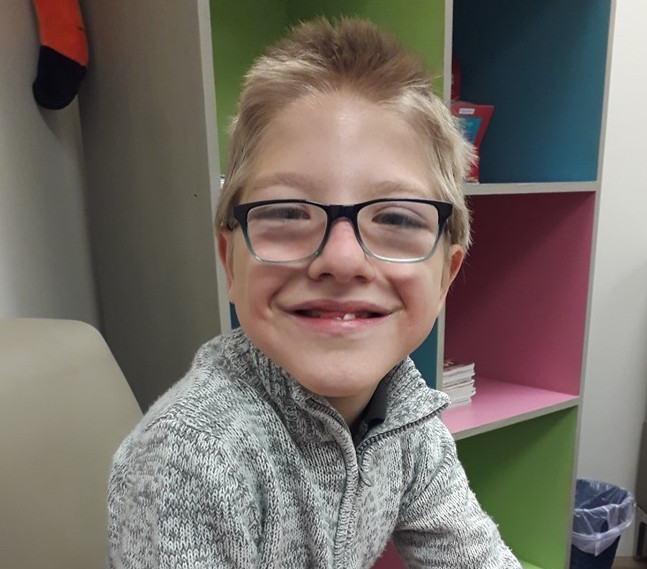 LET US MAKE A DIFFERENCE!!!

Jarco was born on the 29 weeks along with his twin sister, he weighed 970 grams. He spent his first 6 months in hospital and underwent 7 surgeries for, amongst other things, reflux and colostomy. In that time he regularly suffered from apnoea that caused him to lose some frontal lobe brain matter. Afterwards, Jarco was released from hospital for three months and had to be on oxygen. He was behind on his development milestones and could only sit upright at one year old. He received therapy from the baby therapy center however and reached his milestones in his own time. His speech continued to lag behind however and needed specialised therapy for his speech problems. It was only at 3 years and 9 months that he spoke his first word, to everyone's great delight.

At the beginning of 2013, he was diagnosed with a metabolic disease but they are still testing to see which one it is. This might be the cause of his apnea that returned on 2012 Currently he is on a si-pap machine during the night that is doing 88% of breathing.

His is on chronic medication for his lungs, reflux, ADHD, and brain injury as well as for chronic stool softening.

The beginning of 2015 we started with tests and treatment to resolve his stool-incontinence. So far there is ( like so many of his symptoms) no specific cause. He is struggling with severe constipation and started on double the dose for adults. With that, we managed to get him most of the time going on the toilet, but he is still not telling us when it is time. So there is still dirty pants/nappies.

His apnea is still a concern as it is not stabilising and his settings on the machine need to be adjusted every six months.
With a monitor we discovered that he is now hypoventilating( swallow breathing to skip of breaths) and also starting have a very high heartbeat.
We need to see a Geneticist as Doctors suspect he might be suffering from a rare autoimmune disease.

He is attending Meerhof School and is in grade 3. Recently he started to get very tired and has to be fetched from school earlier. It seems as if he is not keeping up with the pace of mainstream in a remedial school and will most probably be moved to a special phase.

However, keeping up with all his medical expenses is an ongoing battle. (60 000 -80 000 per year that is not covered). He is on 9 different medications helping him through the day and maintaining his function, costing alone R6000 per month.
His yearly needs are: A set of splints, a new bi-pap mask, and accessories for the bi-pap machine.
Monthly needs: nappies, chronic medication, meal-replacement drink( frebini/pediasure, etc)

We want to help relieve their financial pressure before December this year so that they can just take a breather over the festive season and just enjoy the season!

It will make their financial stress so much lighter, it will give them hope and let them see the light at the end of this dark tunnel!! 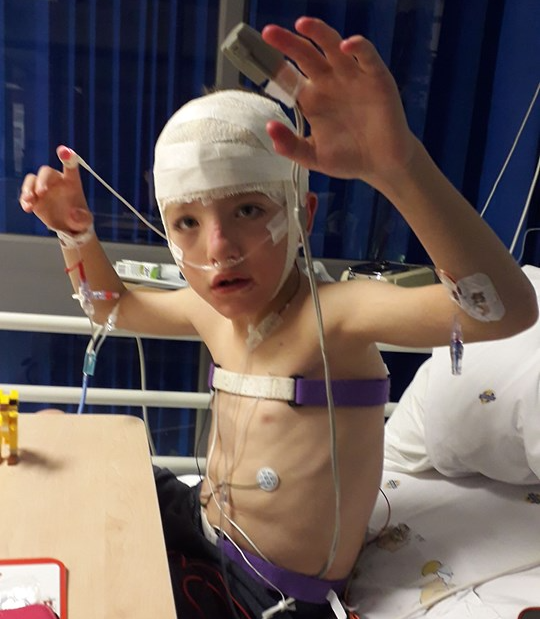 Elsje van Zyl from Hartbeespoort is raising funds for Jarco Erasmus who has a metabolic disease and needs medical support.