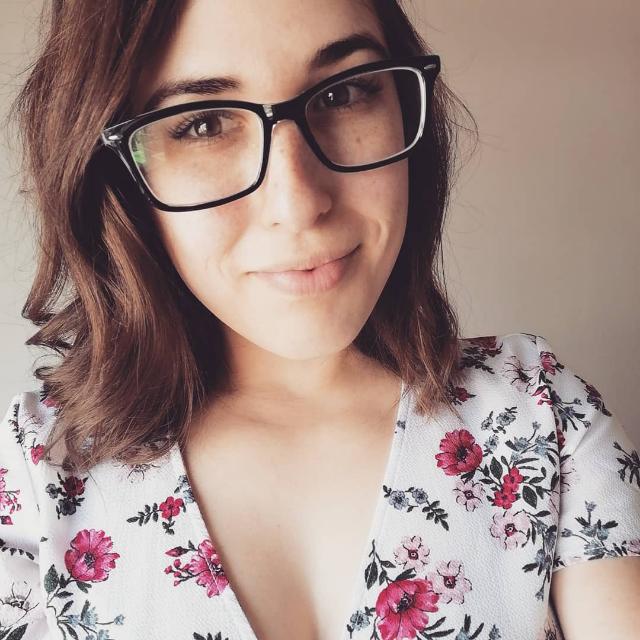 There is a student, who has spent the last 4 years studying toward his law degree. With dreams of possibly becoming a judge one day, he has worked incredibly hard to get to where he is now! (His hopes of becoming a judge one day is the reason I am keeping his name private.  He has asked that his name not be made public, but BackaBuddy has fully vetted him and his needs.)  All of his hard work paid off when he was awarded a small bursary to cover his final year of fees.

However, that excitement quickly dissolved when he learned that the sponsor of his previous years' fees went through financial difficulty of his own and withdrew his support without any notice whatsoever. Leaving him with a large amount of outstanding fees.

After many stressful negotiations with the university in January, they agreed to allow him entrance to his final year of study. There is a catch though – his outstanding debt of  R43 270.50 has to be settled before they will allow him to graduate.

This student has worked so incredibly hard to get to where he is now, with the goal of truly making a success of his life and contributing to our society. He has never failed a subject/module and has only ever had to rewrite ONE exam, and that was due to him not having the textbook (because he couldn’t afford to buy it!).

My goal with this campaign is not only to make sure his outstanding debt with the university is settled in time for him to graduate, but also that he is able to purchase the textbooks needed for the remainder of the year.

I’ve truly never met someone who is as dedicated and disciplined. I believe in him and what he will grow to be, and I’m looking for others who will believe in his potential like I do.

Unfortunately, he was unable to raise the funds to graduate in time. Due to this, he has been forced to take more modules in 2020 so that he can pay his debt off within the year and graduate next year. He has secured a job to help pay off the debt, but it's just not enough. If you are able, please consider donating to this cause. Together we can really help make a difference in this person's life! 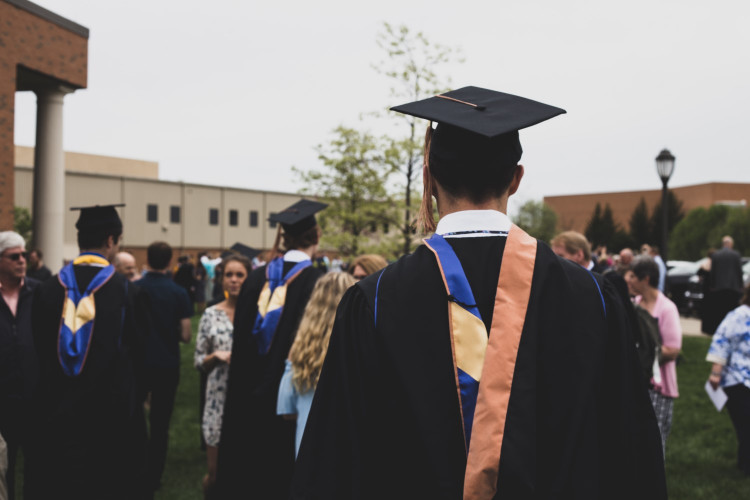 Hey, I'm Jess! Thanks for stopping by :)

A bit about me: I really enjoy helping those in need. Whether it's my friends and family or a complete stranger, I feel privileged to be able to impact another person’s life in a positive way. I've run quite a few campaigns, some on Backabuddy and some privately, to help those in need. My campaigns have ranged from giving out care packages to new moms in government hospitals, to raising funds for hardworking students in financial need. Now it's time to start another!