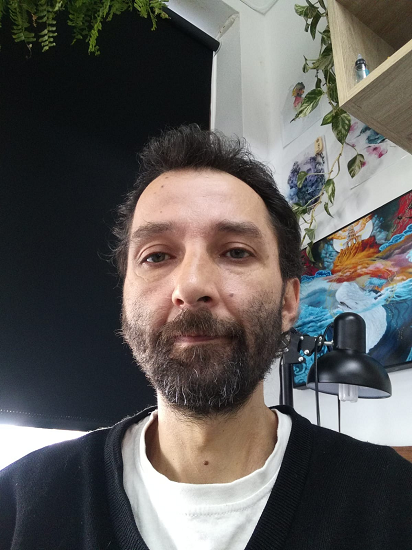 I had the pleasure of meeting Jose in December 2018 for my first ever tattoo. Blouberg, Cape Town

I didn't know at the time that we are kindred spirits and during 2019 until the present we became very close friends to the extent that we are in contact nearly every day. From Jose I have learnt how to be an artist (I never knew I had the actual talent sitting there, unused) and how to be a decent human being in general.

During lockdown in 2020 we kept each other in good spirits, in spite of the fact that Jose was unable to work due to the government imposed restrictions. During December 2020 Jose became ill with a severe urinary tract infection and while the state health facility (Groote Schuur) were able to help, the cause was identified as damage done from an untreated urinary tract infection when he was a teenager in high school.

Surgery was performed in February 2021 at Groote Schuur State facilities which offered minimal improvement, later with his condition deteriorating around July 2021, and him having to be catheterized since. He has gone for three opinions at three separate urologists each declaring the previous surgery unsuccessful. He had a recurrent infection this past weekend (21 November) which has now meant that he is unable to work and the studio will regrettably have to be closed. The studio is well known in South Africa and it would be a great loss if that were to happen. I am also concerned that if left untreated that he may eventually die.

I am informed that the entire procedure requires R120k at a private hospital, with a deposit of R10k necessary to secure a procedure date. Bear in mind that tattoo artists (as much as some people view them in a negative light) are self-employed and do contribute to the economy- they do not have the benefits such as a medical aid to cover these situations and it is rather sad considering the amazing talent they have and artwork (not on people- on actual canvas) that they can produce.

I am a longstanding client, but more than that, I am a close friend, and I am appealing for assistance in this regard.

Thanking you in advance for your kind assistance. 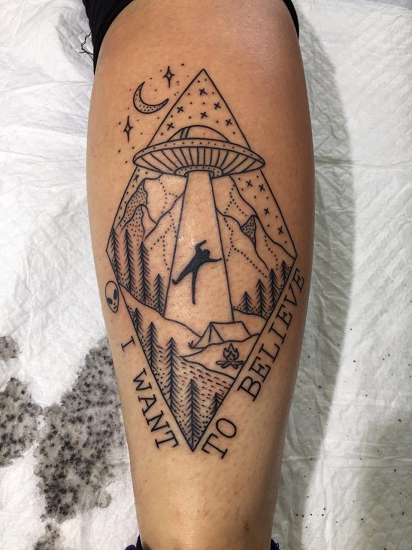 I had the pleasure of meeting Jose in December 2018 for my first ever tattoo. Blouberg, Cape Town

I am informed that the entire procedure requires R120k at a private hospital, with a deposit of R10k necessary to secure a procedure date.