Please share with as many people as possible!! Please help fund my daughter, Karlin's passion for gymnastics and help to send her off to compete internationally!

Karlin van Tonder is a 16 year old from Kimberley in the Northern Cape. She has been doing gymnastics from 6 years of age. Karlin is a very humble, dedicated first year Senior Olympic development gymnast.

In 2017 she won the 6th Stellenbosch International Competition where countries like UAE, Gibraltar, Namibia and Japan competed. She also placed 2nd at the South African Championships and was Junior Olympic Circuit Champion in 2017.

We are in need of funding/sponsorship for her as she travels locally and internationally for competitions. She and her team mates will be travelling to Greece in May to compete at the Royal Crown competition and Karlin hopes to compete at a World Cup event soon. But all depends on funds generated. 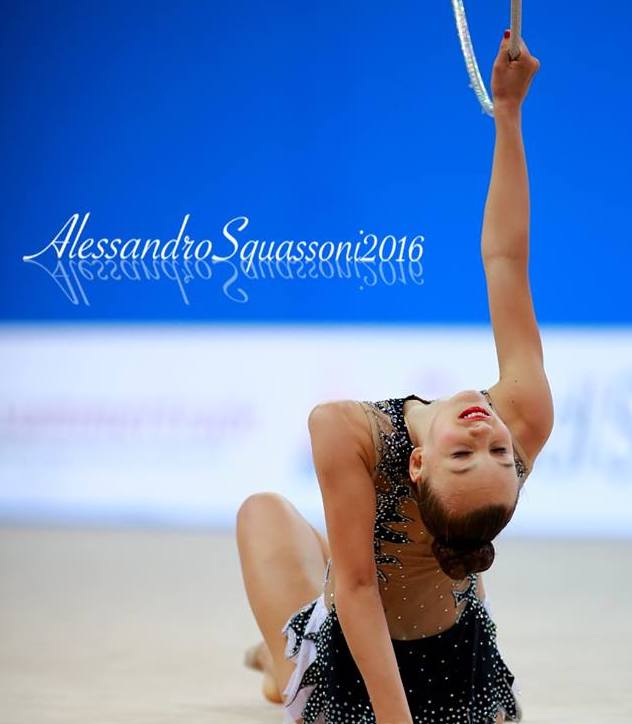 Please help fund my daughter, Karlin's passion for gymnastics and help to send her off to compete internationally!