My name is Kate and I've been a South African filmmaker for the last 10 years. I studied directing through AFDA Film Academy and have written and directed several short films, a comedy series pilot and also written a feature film, which I'm trying to get financed so we can make it sometime in the next year. I love comedy and bringing laughter and joy to those around me. I like to find the funny side of life.

I need sponsorship to help get me to Los Angeles for the HollyShorts Film Festival! It's an Oscar-qualifying festival, which means the winning short film is eligible for Best Short Film at the Academy Awards. This is an incredible opportunity and a huge win for female South African filmmakers (trust me - we need all the breaks we can get!). We had an amazing crew and cast who busted their butts to be able to tell this story. The film was entirely self-funded, with a few angel investors giving some money where they could, and a lot of gear-houses and other suppliers sponsoring us equipment etc. It takes a lot to make a film, even a short one, and marketing it and entering it into festivals takes even more! To date, we have spent approximately R50k, which means that flying halfway across the world to attend a festival gets difficult to do. I need your help to get there!

Breakdown of costs: R15 500 will go towards my flights. The remaining R17 500 goes towards covering my accommodation, food, and transport for the two weeks I am in Los Angeles (that Rand-Dollar exchange rate hurts, ya'll!)

Attending this festival will not only give me the opportunity to meet agents and managers to take my career to the next level, but also give me the opportunity to pitch my feature film to big producers, financiers and distributors in Hollywood. It's all about getting face-time with the right people, so attending a festival you've got a film at, is vital. Opportunities like this uplift South African female producers, writers, and directors as a whole. 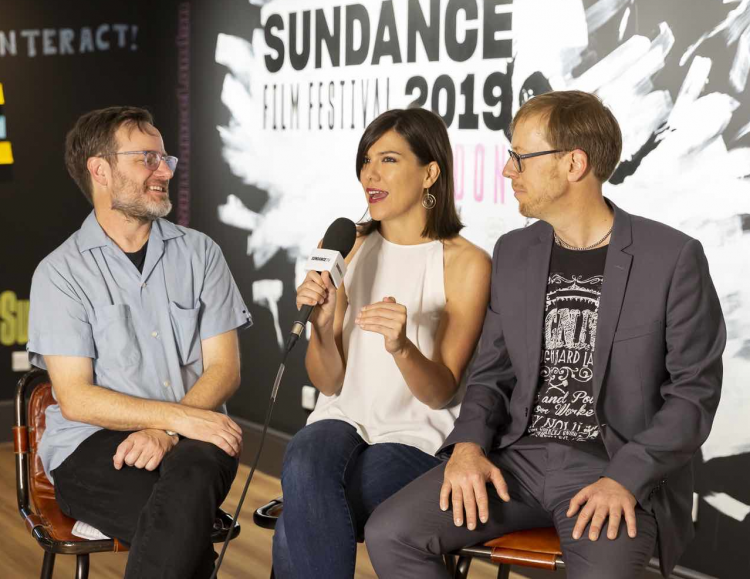 Kate D'Hotman from Johannesburg is raising funds to travel to Los Angeles because her short film, "Life's A Drag" has been nominated in the HollyShorts Film Festival.