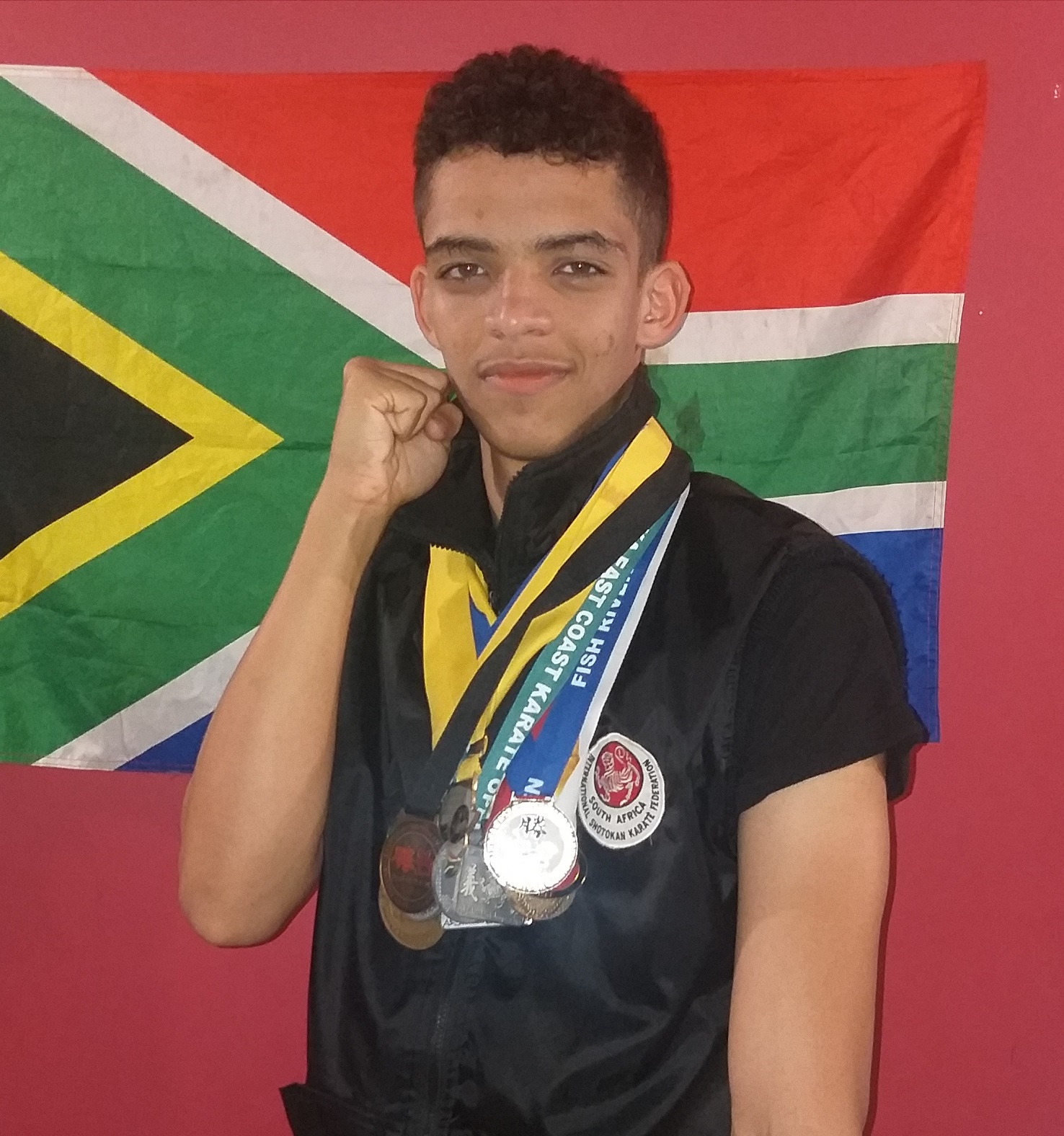 My name is Terrance Obaray and I'm raising funds for my son, Keeran.

Keeran was selected for the South African team to participate in the International Shotokan Karate Federation World Cup. It will be hosted in London during August 2020.

He has amassed another 6 silver medals and 3 bronze medals at various Eastern Cape karate tournaments. He also represented South Africa once before during the 2016 ISKF World Shoto Cup which was held in Cape Town.

Reaching my target will mean that Keeran's dream of competing abroad with the world's best, will finally be realised. 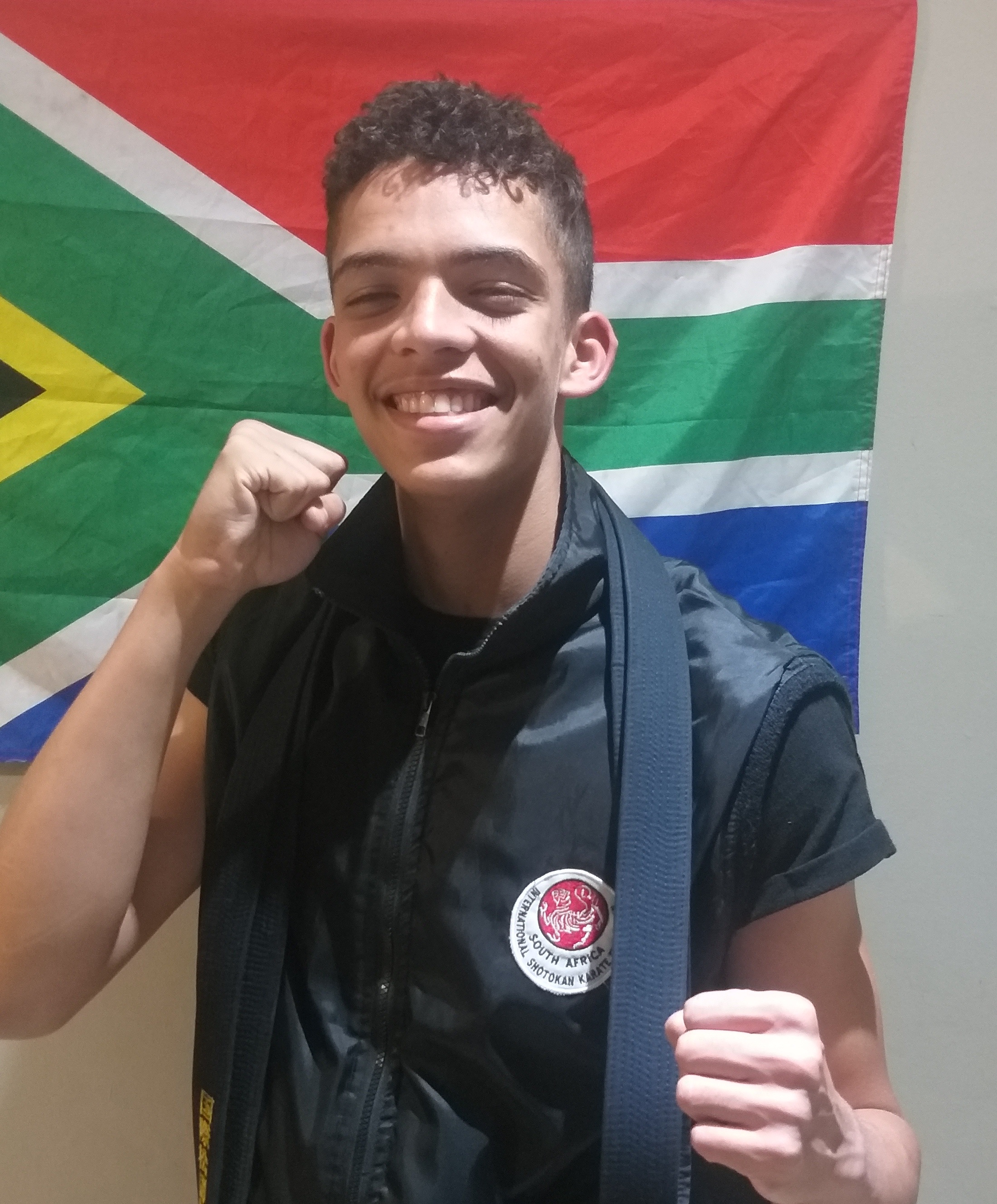 Terrance Obaray is raising funds for Keeran, his son. Keeran has been selected to participate in the International Shotokan Karate Federation World Cup. Terrance is unable to cover the costs of the trip himself.