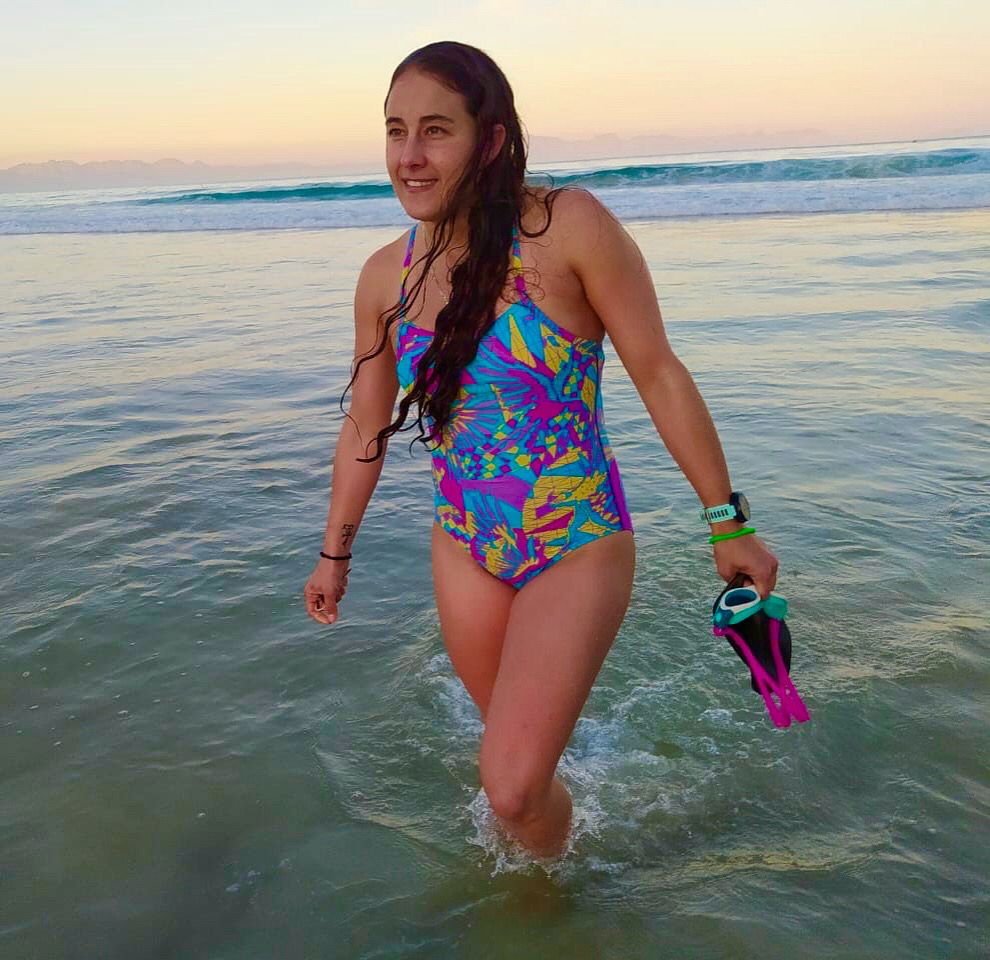 Leigh is a shark fanatic and the driving force behind this swim! She works as an aquarist at the Two Oceans Aquarium and is an avid runner and open water swimmer. She is also a past MSc student at Shark Spotters. Leigh has completed a number of long-distance swims recently, including multiple Robben Island crossings, and is always up for a challenge!

“For me to do this swim to raise funds and awareness around shark conservation is a real privilege. Shark Spotters gave me the opportunity to complete my Master’s degree, where my research focussed on white shark and sevengill sharks in False Bay. False Bay, therefore, also holds a special place in my heart, as I have spent many hours on, in and under its dynamic waters, having the privilege to see so many of the beautiful shark species that call the magnificent Bay, home. However, in doing so, I have also come to see the sad realities in many of the threats they face. Despite the strength and power sharks are shown to have, they are also incredibly vulnerable. Sharks are vital components of a healthy ocean. An ocean that we depend on for much of our food and for the very air we breathe. It is, therefore, important to share this information and create awareness in order to promote and encourage efforts towards their conservation.” – Leigh de Necker

Leigh will be swimming the full 13km by herself! Each kilometre will represent one of the 13 most common shark species found in False Bay, ranging from the small shy sharks to the majestic great white! Leigh is just as passionate about the smaller and lesser known shark species as she is the more charismatic ones, and so is looking forward to highlighting the important role all sharks play in False Bay.

Please support her by sponsoring her swim and helping her reach her fundraising target of R13,000! 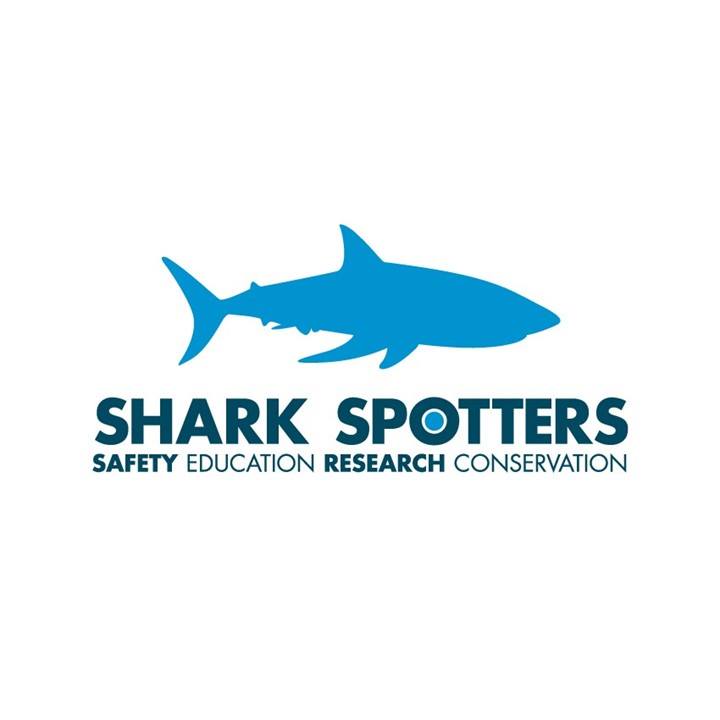 Shark Spotters improves beach safety by applying innovative and responsible shark safety solutions that reduce the spatial overlap between people and sharks, thereby reducing the risk of a shark bite. We also provide emergency response in the event of a shark incident, as well as conduct cutting-edge applied research on shark behaviour and ecology, raise awareness about shark safety and conservation issues, and provide employment opportunities and skills development for shark spotters.