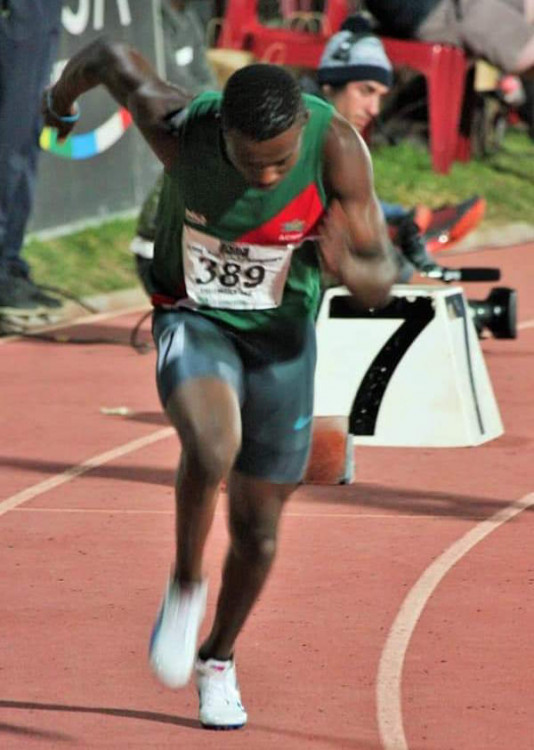 I am no stranger to local news publications. My name is Maipelo Sechogela and I am probably one of the youngest most unapologetic opinionated political writers in the country under News24 and Afro Voice before it got dismantled. I was approached by an athlete who came across as very ambitious about attaining his goals and is ready to reach his greatest capabilities. Lesedi Mokgobinyane is his name, and he hails from a small town in the North West, Mafikeng. He specializes in the 400m event, and his track record speaks for itself as an aspiring Olympian.

South African athletes have a history of struggling with having to source out their own funding, making it very difficult for them to juggle the two - looking for funding and preparing themselves mentally and physically ready. Having the backing of funders allows Lesedi to focus more on the training and production of his events and reduces stress when it comes to the funds, and I was willing to help. His current standing has awarded him the chance of representing South Africa in the European Athletics in Germany which is about to commence.

As it stands Lesedi has managed to acquire a small portion of money from close friends and family that enabled him to make his way to Germany with the bare minimum he had to cover the costs for his visa, flights and accommodation for a certain period of time. His stay in Europe is for 41 days which ends on the 23rd of July and needs our help to sustain him for the duration

He is in need of funds for accommodation to last him for the rest of his time there, meals, training facilities, transportation through Eurail and any other expenses that he might incur during his stay there.

His desire is to qualify for the World Championships in Qatar in September this year and the Olympics in Tokyo next year. His fate of reaching that point is partly dependent on his trip to Europe, which he needs funding for.

*Donated funds will go directly to the FFA Coaching account* 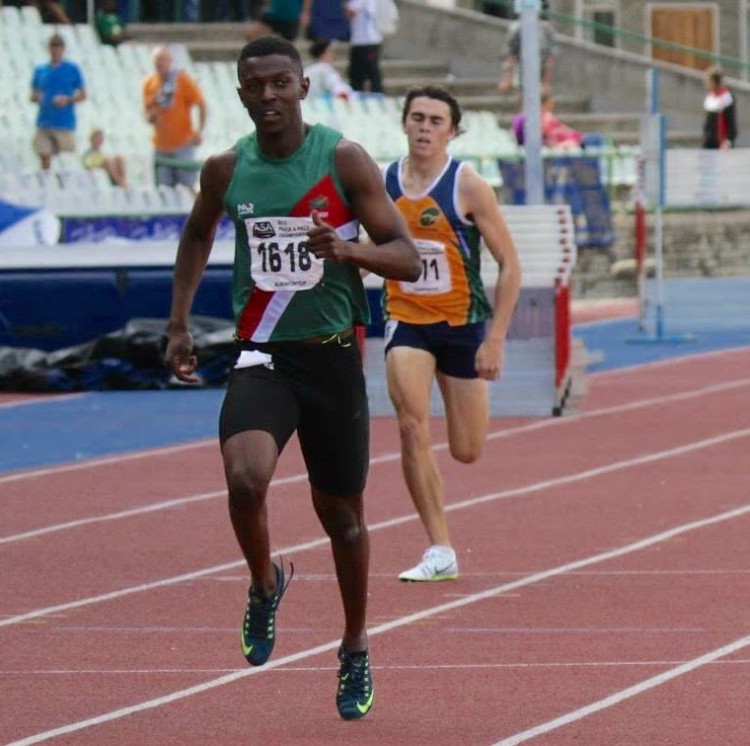 Maipelo Sechogela is crowdfunding for athlete Lesedi Mokgobinyane from Mafikeng who is an aspiring Olympian.