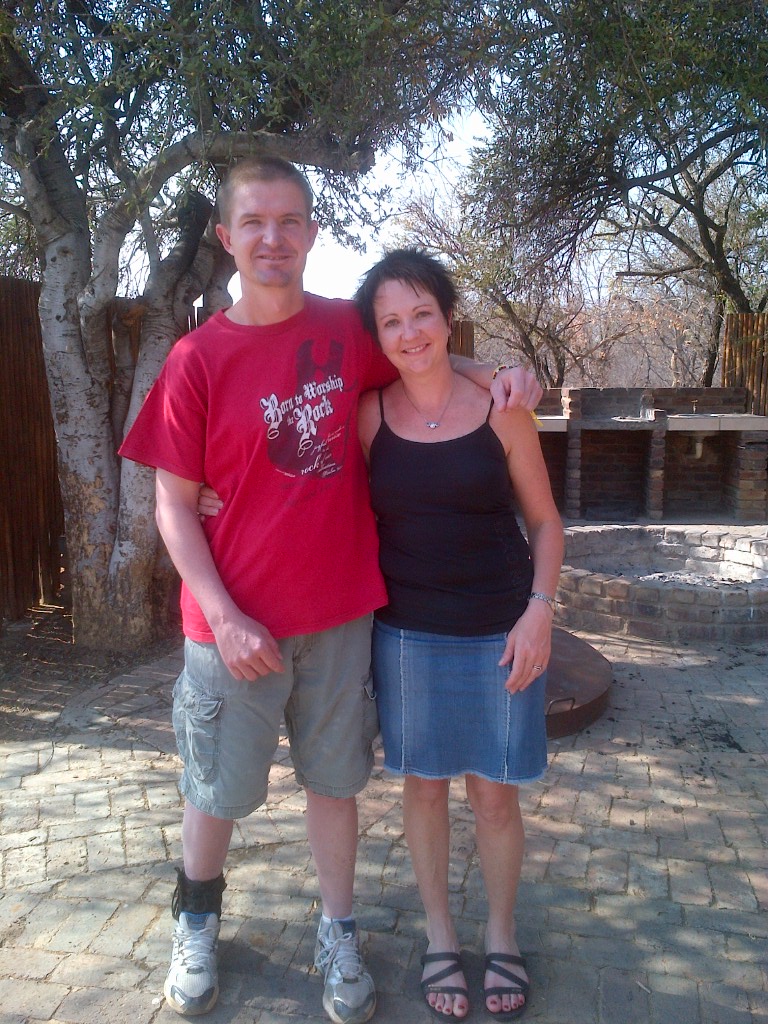 Letitia's Ironman for the Smile Foundation

Why did I enter?  That is a good question that made me think a bit.... I have always known about the Ironman event, but have never had the privilege to be present at any event, until we moved to PE 10 years ago (from Gauteng).  My oldest brother participated in his first Ironman and we were
on the side of the road, cheering him on.  The vibe and camaraderie and spirit of the athletes were amazing to experience and I thought to myself that I want to be an Ironman one day.  But I never thought that my dream would ever be realized, as I was at the time just a social runner with a
marathon or 2 under the belt, and no cycling or swimming experience whatsoever.  However, my brother came back to PE 5 times for the Ironman event and in the meantime I learned more about the event and had grown to love it even more, being a spectator and supporter to my brother every year.
Sadly, my brother suffered a massive brainstem stroke in October 2011 and he was rendered physically impaired, to such an extent that he is no longer able to partake in all the sporting events that he so loved.  He has a great fighting spirit though, and, despite his physical impairments, agreed to participate in the 94.7 cycling race in 2013, strapped to the back of a tandem bike with his biokineticist.  And they finished the race and did really well!

So here I am, social runner who started road running when I left school and who has slowly progressed to running my first Comrades Marathon in 2013 and back-to-back Comrades Marathon in 2014 (both times finishing 3 minutes before the cut-off time!).  Living in PE and mingling with the local sports community eventually gave me more and more exposure to trail running,  cycling events and ultimately triathlons, and lo and behold I decided to enter the 2013 Corporate Challenge just for fun.  I borrowed a bike and a helmet and goggles (at least I had my own running shoes) and off I went.  I enjoyed it so much, that I decided to buy my own bike and helmet and goggles and wetsuit etc and embarked on a whole new journey of sport.  I participated in the Bela-Bela triathlon in August 2013 and decided it was time to go big or go home, so I entered my first 70.3 and finished it in 2014, 30 minutes before the cut-off time (definitely saved by the running leg, as I just made the cut-off on the bike).  I have been toying with the idea of realizing my dream and entering for the full Ironman, but I have been too scared up to now.  As fate may have it, the right people crossed my
path at the right time and convinced me and encouraged me and what do you know, I am now entered to partake in Ironman 2015!

I have yet again come to the realization (especially after what happened to my brother), that life can throw you an unexpected curve ball at any time, no matter how well you try to live your life, and that it is therefore our responsibility to make the most of the lives that we have been given.  So
although I am really not a good athlete in any of the 3 disciplines of triathlon (I am very accustomed to finishing last in the swim, bike and run), I have decided work hard and train hard so that I can participate in honor of my brother, as well as all of the people out in the world, who no longer have the privilege to partake in sport or triathlons, due to whatever reason.  So yes, I am very scared and very nervous but I know that if I train hard and apply my mind, body and spirit, I can make it (even if it is 3 seconds before the cut-off time!).

The honor of being part of a charity such as Smile Foundation, will spur me on on race day.  And every time that I feel like giving up, I will think of my brother and all the other people who would give anything to swop places with me on race day, and I will allow that thought to carry me over the finish line. 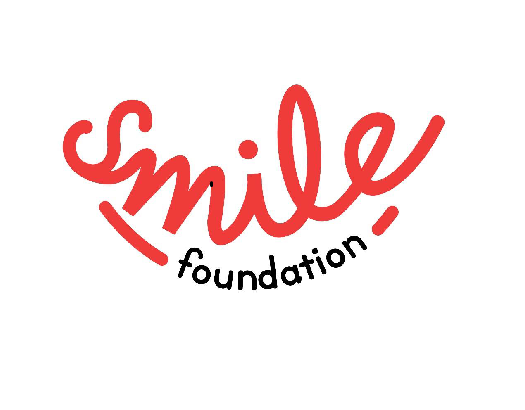 Smile Foundation is a non-profit organization that brings people together for the purpose of providing expert surgical intervention, creating greater social involvement and enabling sensible corporate social investment – to make a difference in the lives of children with facial anomalies.

We offer holistic care to transform the lives of these children who are threatened with rejection by society.

The Smile Foundation is about meaningfully connecting people to bring about new opportunities, new futures, with the result being – new lives.