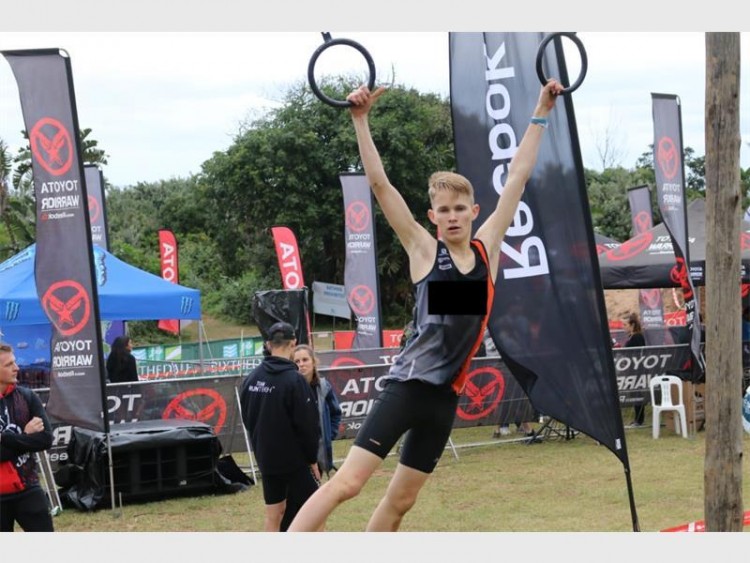 Corbyn has been taking part in 10km runs since he was about 9 years old. He has always had a passion for longer distances.

Corbyn started obstacle racing just over 1year ago and really did well so he started taking it seriously. Between training hard for rd running and training hard in obstacles he quickly improved and had qualified to compete at world champs by the end of last year

This year saw him up his game in training and despite at 15 years competing against 19 year olds at SA champs he made it on to the podium in 3rd place.

For his efforts he has been awarded full colours at his Highschool. And now our slog starts as we desperately scramble to make his dreams come true getting him to London for world champs.

Please... let’s show Corbyn that hard work pays off and dreams really do come true. What an amazing example to set for the youth of today. DREAMS DO COME TRUE! 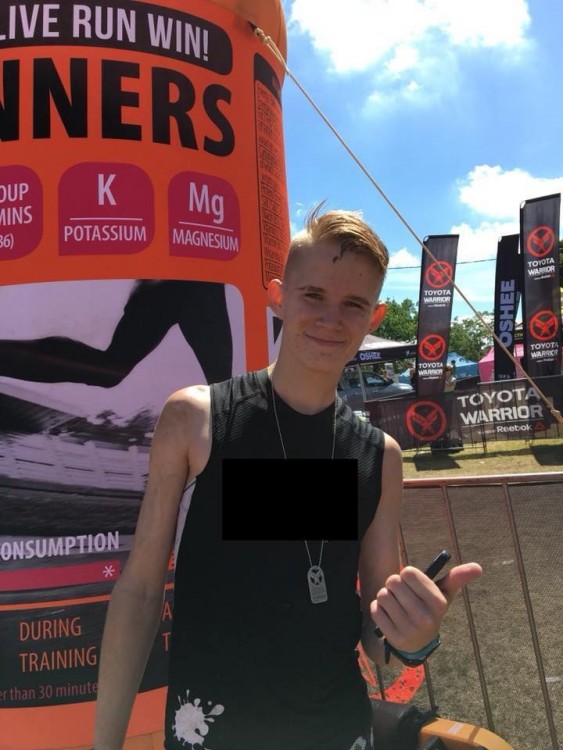 Let’s help Corbyn fulfill his dreams. Let’s get him to London to compete in the OCR World Champs this October 2018.