Kosta has reached the 500th summit

He was welcomed to the top by over 60 hikers, supporters of the Lion 500 project, and hikers who decided to hike that day but ended up celebrating with the group who climbed with him on what was probably one of the hottest days of the year so far. It was a joyous occasion and a special moment as 2 and half years of commitment not only from Kosta but from his supporters marked the culmination of a project which started out as just a hike and then became a amazing journey that people from all walks of life followed, and then establish itself as a platform for spreading awareness of mental health and nature conservation.

What is even more amazing is that the legacy will carry on with two new challengers who have madethe commitment to also climb Lion's Head 500 times. This time without a time limit, as the mot important part of Lion 500 is the journey itself and the people you meet along the way.

We applaud and wish Jean Victor and Wilhelm Du Plessis much strength, peace and growth in this exciting chapter of their lives and the existance of Lion 500.

If you would like to donate some amount, any amount, please do. It will go to great casues.

This beauitful piece of jewelery was donated by the amazing The Diamond Works jewelery champions.

How does it work?

It works like a raffle. For every R100 you donate, you qualify for a raffle ticket which will be drawn from a hat. For complete transparency, we will show on  live video how the raffle tickets are entered into the draw.

Our aim is to raise enough to reach the R100 000 threshold of the charity funds.

When you enter, please make your name clear on the entry when doing so online on this backabuddy link.

Thank you so much for your support!

Running up mountains for these 5 Charities:

The hikes up Lionshead are for those who's power was taken from them, or have had lost it during life's events. It is a way to avenge those who suffer in silence, the humans and the animals.

The Lion 500 Challenge is an effort to inspire people from all walks of life to get back to what humans were designed to do. Be a collaobrative part of nature. As a human beings we are meant to take care of eachother, inspire eachother and empower eachother and use this combined strength to do the important thing and take care of other beings around us; humans, animals, plants and the elements which connect us all.

We are not only here to exist, but to fight for and empower humans and animals around us. We need each other. No person is an island. I have dedeicated to do the most simplest thing and reconnect with nature by going up a mountain 500 times. Along this journey I have come across animals, humans, plants and the true miracle of nature which is to bring peace back to the human spirit. To cut through all the materials we have become depended on and learn to trust and depend on eachother.

What an amazing journey this has become...educational and life changing.

We invite you to join our challengers and beome part of the Lion 500 journey.

An Adventure With A Cause

Donors are elgible to join on a hike up Lionshead during any Lion 500 event.

Why Kosta chose these charities...

Rape Crisis is really special to me. It’s simple, I want to avenge those who have been victims and pass on good energy and even if I can pass on a teeny bit of personal empowerment, then I have made a dent. I have been educating myself on how much Rape Crisis Cape Town Trust is doing in the legal world to protect victims.

The South African Depression And Anxiety Group are close to my heart as I have lost a friend, and have friends, and have experienced depression myself. It is the silent killer which we need to talk about and stop looking away from. It’s a serious thing that you do not just snap out of. But what helps is providing a shoulder, a conversation, an exchange of good experiences and understanding.

Chipembere Rhino Foundation, it’s not just about the Rhinos but wildlife in general, IF WE CANNOT SAVE THE RHINO WITH ALL OUR RESOURCES AND INTELLIGENCE, THEN WE HAVE LOST. It’s symbolic of everything sacred and alive in the world. Protecting our environment instead of obsessing over material possessions. Save The Rhino, Save The World.

Fallen Angels Pet Rescue, it’s simple, we are the guardians of the world, the intelligent species and we are relied on by our furry friends to keep them safe, give them love and shelter and in return we get infinite love. There are thousands of dogs and cats who have been abandoned because of humans. Help us find a home for them. I know how difficult this can as Cape Town’s landlords in general make it impossible or costly to keep a loving pet. Fallen Angels do their best to care for and re-home these pets.

Wilderness Search and Rescue, this is an easy one to have close to my heart. Going up a mountain daily I have been part of few Mountain Rescue cases. Helping victims with broken bones, ligaments and other serious injuries down a mountain. This is not an easy process and not cheap either but we have real superheroes who offer their assistance for free to be first to the scene of mountain accidents and searches. They are volunteers but need the right tools and funding for serious rescue missions.

Read about Lion 500 in the News 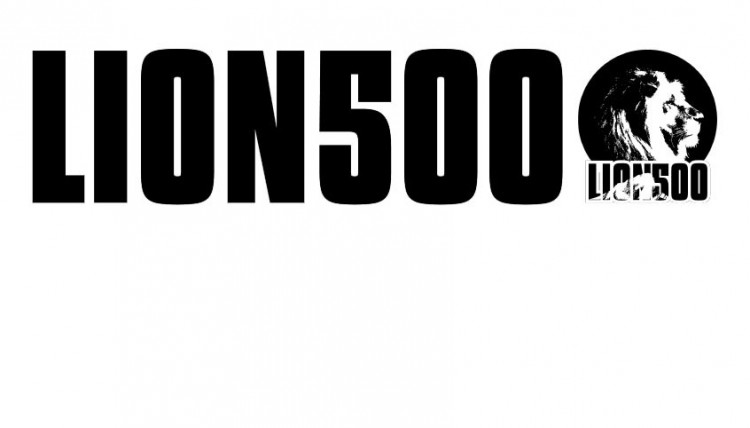 The Lion 500 Challenge is an effort to hike Lionshead Mountain in Cape Town 500 times by 31 December 2018. One man has been given this task to complete and donors can donate per hike or a lump sum.