Mothiba Grace Bapela began her working life at 14, leaving her home in Ga Mothapo, Limpopo, to find work in Johannesburg in the early 1980s.

She worked as a domestic worker and nanny for thirty years, caring for families in Johannesburg, Cape Town, and the USA whilst being a mother and grandmother to her children.

In the early 2000s, seeking escape from this kind of work and better financial conditions, she worked simultaneously as a part-time actor in the South African film and television industry.

She has appeared on prominent local productions such as Muvhango, Rhythm City, 90 Plein Street, Sokhulu & Partners and The Coconuts, and in films such as Mrs Right Guy and the State of Violence. Mme Bapela has since returned to her home in Ga Mothapo, where she is building her community wellness programme and centre, Legae lelebotse la kgothatso ya Cancer.

During her own battle with cancer, Ms Bapela saw the need for better and more holistic support for those recovering from cancer in her home community. Legae Lelebotse thus connects health and wellness, agriculture, and arts and crafts in the greater mission to equip and empower rural communities. 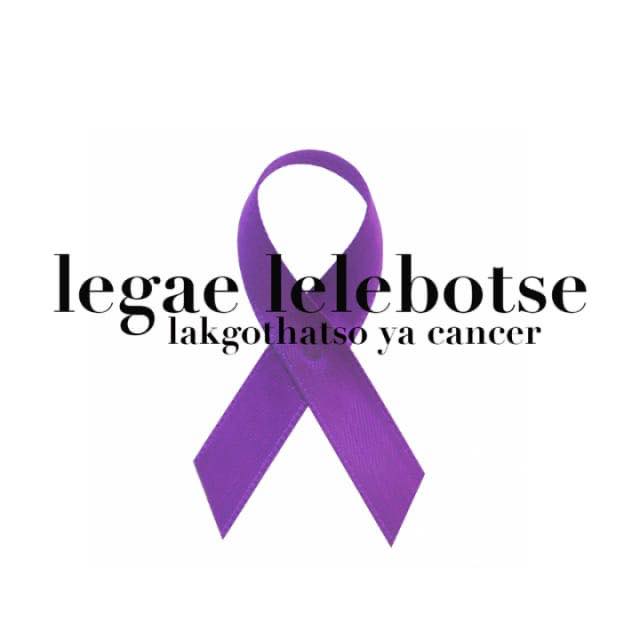 Legae Lelebotse (‘Beautiful Home’) began as the vision of one woman, Mothiba Grace Bapela, who saw the need for better and more holistic support for those recovering from cancer in her home community Tjatjaneng, Ga Mothapo in the Limpopo Province of South Africa.

A cancer survivor herself, Mme Bapela started Legae Lelebotse in 2018, with the few resources she had around her, drawing young volunteers toward her with her magnetic energy and her vision of a wellness centre for those in recovery.

Seeing the value of the natural surroundings, the spacious atmosphere, and the fresh air of the countryside as a counterpoint to the city and hospital environments, Mme Bapela has also channelled forty years of care work - as well as her experiences in the local arts industry - into the building of Legae Lelebotse.

Legae Lelebotse thus connects health and wellness, agriculture, and arts and crafts in the greater mission to equip and empower rural communities.

A trustworthy grassroots organisation led by an intergenerational group of rural women, Legae Lelebotse, has grown from a beautiful dream into two large tracts of land allocated by the local chieftaincy to grow food.

On one of those pieces of land, a modest building can be found, the beginnings of the centre itself, from where Mme Bapela organises the various activities that create awareness in the area.