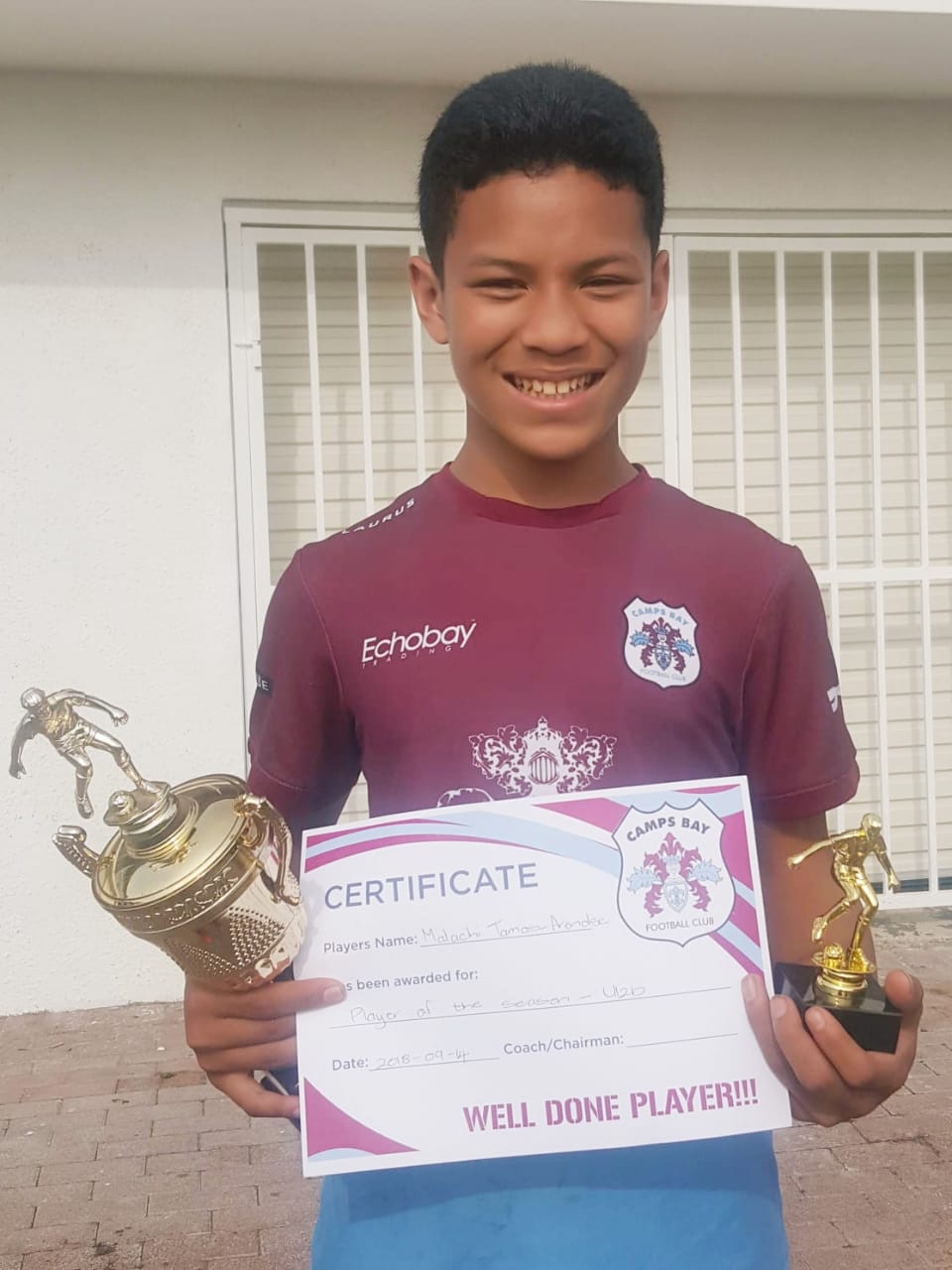 I am raising funds for my son, Malachi Tamas, currently training at Camps Bay Soccer Club and Legends Soccer School, U13, so that he join his teammates and play at: https://www.gothiacup.se

Malachi joined Camps Bay Soccer Club in 2018, and whithin few short months he was awarded Player of the Season for U12 Team.

In less than 18 months from his soccer debut, he was selected in November 2019 to join his Camps Bay Soccer Club Teammates, in affiliation with Legends Soccer School, for a trip to Gothia Cup in Sweden, for the 12-18 July 2020 Tournament.

Gothia Cup is the world's largest and most International Youth Football Tournament. Each year around 1700 teams from 80 nations take part and play 4500 games on 110 fields.

The variety of teams and participants from around the world make the Tournament unique. It is a meeting place for the world's youth, irrespective of religion, skin color or nationality, with football as the common denominator.

Considering Camps Bay Soccer Club has 20 players, in the 4 teams going, that are less privileged and from preciously disadvantaged backgrounds, who are in need of financial assistance to make the trip, we will contribute with 10% of Malachi's total fundraiser towards the rest of his Teammates,  so that all deserving players can enjoy this amazing opportunity. 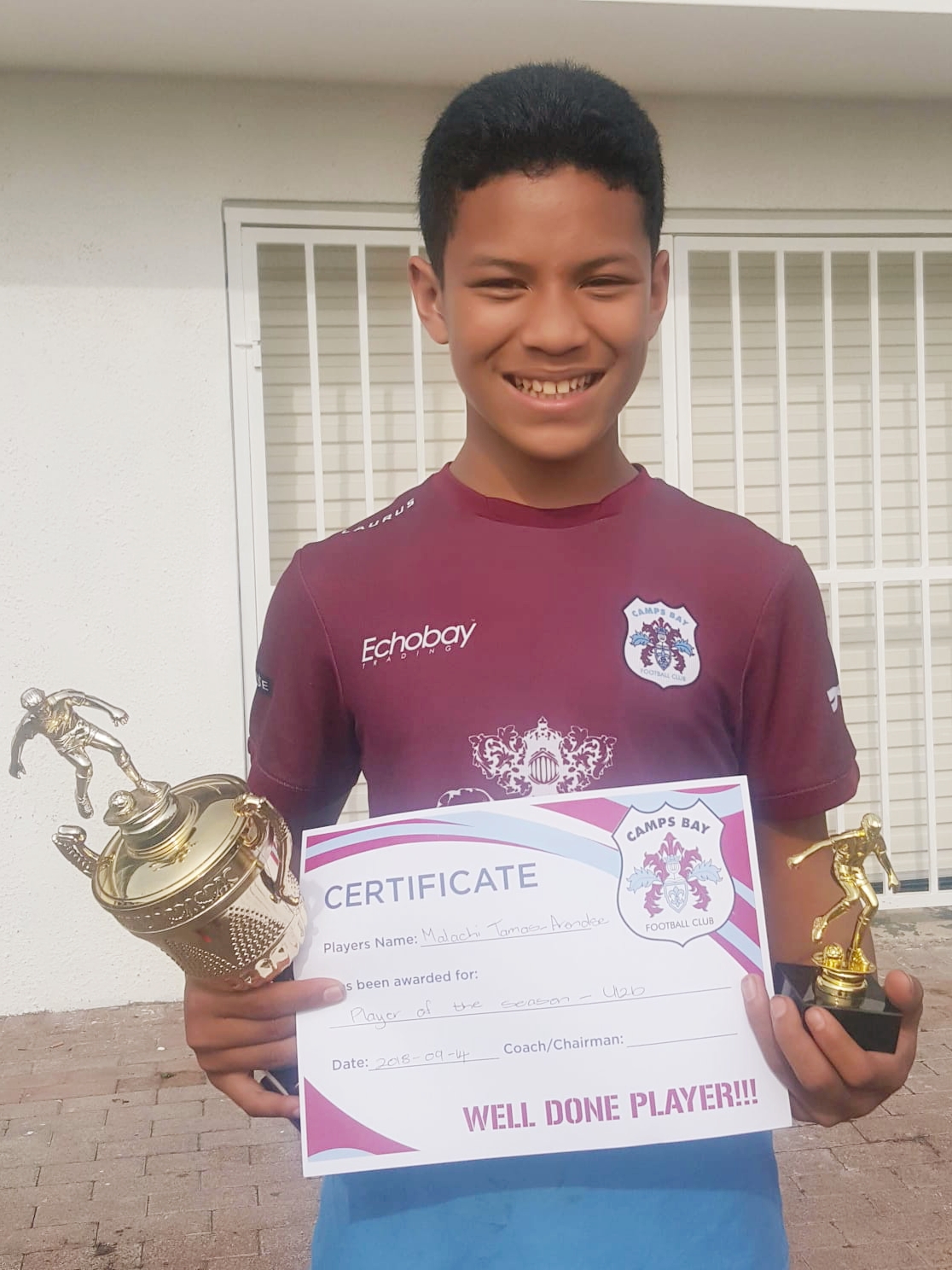