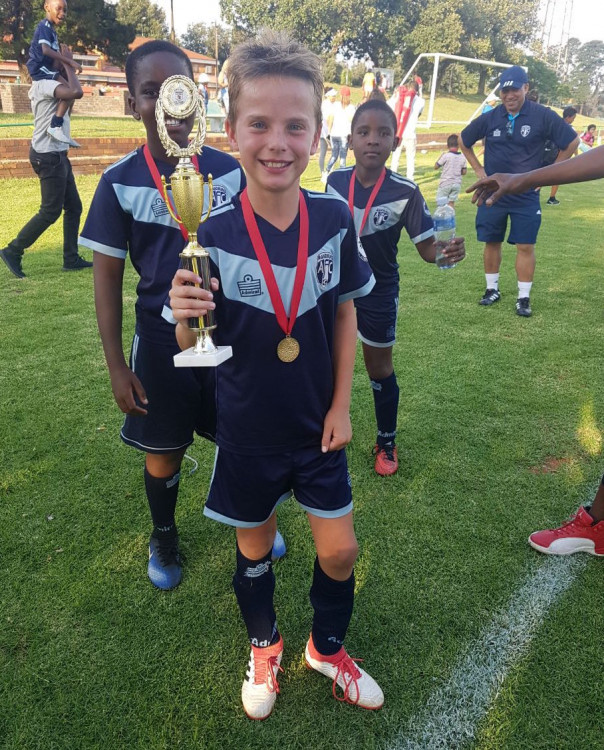 On behalf of the Randburg Football club, we would like to extend a request to donate towards Matthew Erlank, one of our soccer players, who has been selected for the Randburg U12A team’s upcoming 2019 Tour to Spain.

The team will be participating at the Donosti Cup, in Spain from the 7th- 13th July 2019. This is the biggest international tournament in southern Europe. The Donosti Cup has been around for over 25 years with approximately 400-450 teams participating. The Club is taking the best players of the U12A 2019 team, and Matthew is one of these players. The team will be competing in the U12 bracket at the Donosti Cup in 2019.
The Club is a non-profit, all-volunteer soccer club, whose mission is to provide soccer opportunities for our youth of the Randburg Football Club. The team that will be traveling compromises of 12 boys and 2 coaches.

Matthew has been soccer “crazy” since the age of 5yrs old. He started off his soccer career, playing for the Randburg Peewee Team at the age of 5yrs. He is a child in a single parent family unit. Thanks to a fabulous Grade 1 teacher, at a mainstream school, at the age of 6, it was picked up that he had a learning disability. He is commonly known by his soccer friends as “Speedy”, and yes, he is fast. He is confident that he will make Bafana Bafana when he is older and play for South Africa. 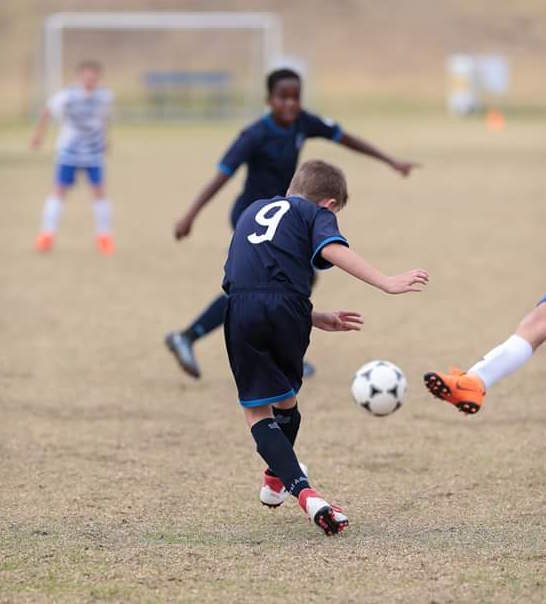 Matthew Erlank of Randburg Football club has been selected for the Randburg U12A team’s upcoming 2019 Tour to Spain!

Let's get this future Bafana Bafana player to Spain!