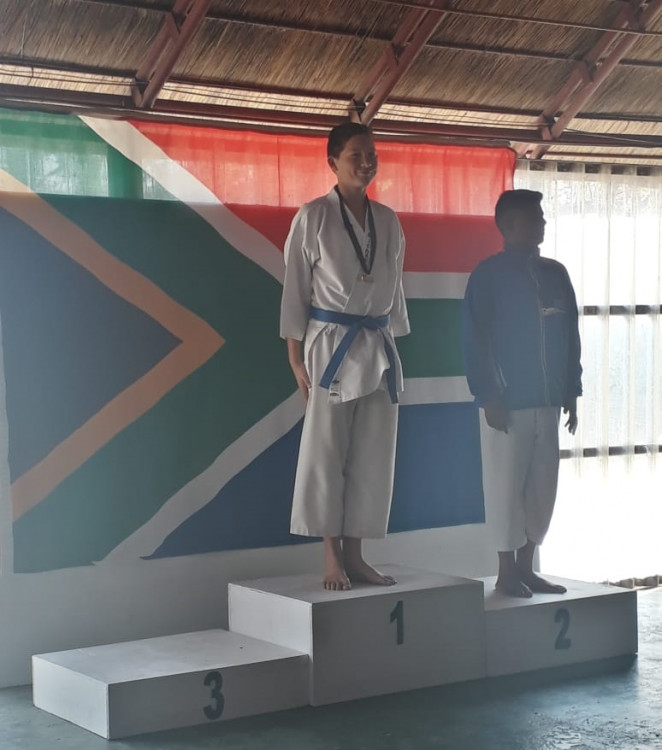 I am Morè Carr. My son, Michael Carr is 14 years old. We live in Warmbaths, Limpopo.

Michael was selected for the team based on his performance at the 35th JSKA South Africa National Championships hosted in Pretoria in June 2019, plus the 2019 JSKA Kyu Gradings.

I will need the funds to be raised by September 2020. Funds will be used for:

It will help him to reach his biggest dream. It will also allow him to see what other countries' karate looks like.

*Funds raised will be paid directly to Waterberg Karate Academy* 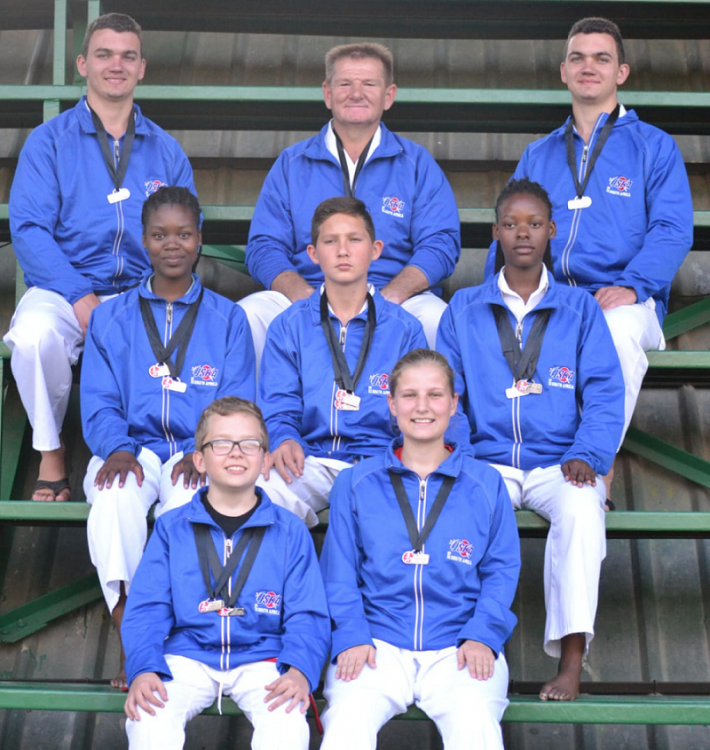 Help Morè Carr raise funds for Michael Carr. Michael was selected as a member of the JSKA World Karate Team.