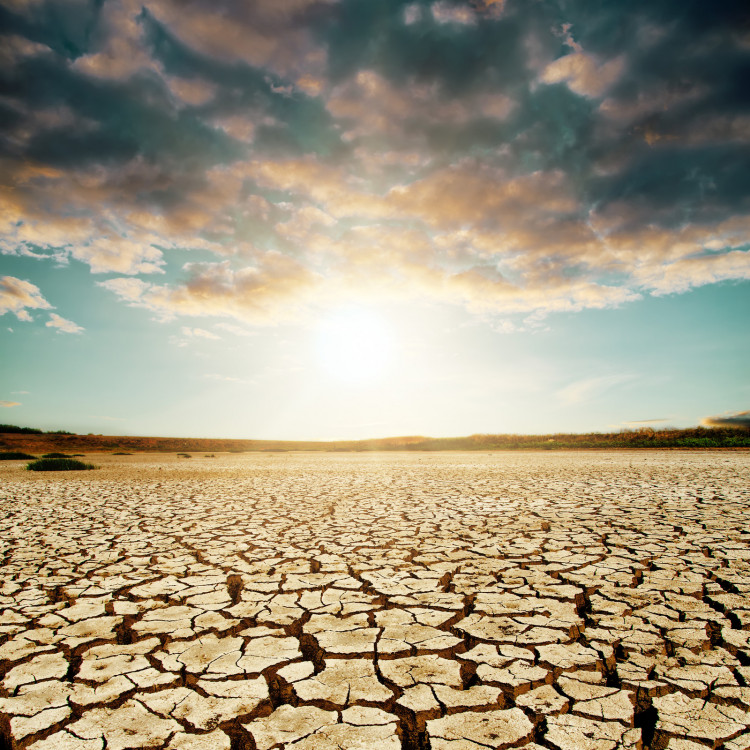 A publication (work title) with the intention to bring hope to people by telling the stories of those who are severely affected by the drought – but despite inhumane suffering, still carry on.

The project originated in the heart of Burre Burger, a young man, husband and father from Vredendal (now residing in Cape Town). He made a promise to God and showed great obedience in his relationship with God. Five loads of feed, he promised God when he struggled with personal problems – and now those five loads have exceeded 1 000. The stories of hope and persistence through harsh circumstances, stories of strong men brought to the end of their tether just to stand up again when a lorry load of feed came through the farm gates – those are the stories we want to tell the world. Even in difficult times when it feels impossible to go on, there is still hope. The aim of this publication is directly in line with CLF’s core values – to bring hope to people.

More than 1 000 South African farmers from all culture groups (… as long as your blood is red, says Burre) have been helped by this project. (A load of mealies of 36 tonnes is divided by between as much as 50 farmers.) And by helping a farmer, you indirectly help his employees.

The publication will contain about 20 chapters. Every chapter will be devoted to an identified farmer who is severely affected by the drought and on whose farm the situation is so dire that he or she is dependent on the feed donations.

Every story will focus on the person that stands in the centre of this disaster and will portray their emotional and spiritual reaction. How must we understand drought? Why are they continuing? What is the true implication of the drought – financial and emotional? Is there a possibility that he or she might lose the farm? The inner struggle to cling onto a family farm despite the huge cost.

On certain farms only the wife remains, after her husband succumbed to the tremendous struggle and heartache of seeing his livestock dying in front of him. Subsequently the absolute helplessness overpowered him before taking his own life.

The reader will be taken on a journey, taken to the core of the love of a farmer for his land and livestock. Why giving up is simply not an option.

A chapter will be devoted to Burre Burger who fearlessly stepped forward to help these farmers. In obedience he made a promise to the Lord, he attended to the call of farmers in need. He embraced a network of suppliers and donors and through his dedication and passion, became the hub of this service of compassion. This chapter will not be one of hero worshipping, but to show what God can do through us mere mortals who stand strong in obedience to Him.

There is a hunger in South Africa for good news and new role models that choose to be someone with backbone and integrity in a world infested with corruption.

Anoeschka von Meck, author of the acclaimed book and now also motion picture, Vaselinetjie, is not only an outspoken Christian herself, but also hails from a farm in Namibia. She now resides in Calvinia where farmers are also severely affected by not only the drought, but also theft and the much closer to home appearance of farm attacks and murders.

Because this project entails visits to farmers in remote areas to hear their stories first hand, the author will have to invest much of her time. We envision that the project (visits, traveling and actual writing) will take about 5 to 6 months.

Farmers as far as the Richtersveld, Eksteenfontein, Vredendal, Loeriesfontein, Williston, Aberdeen, Jansenville, Grootbrak and Mosselbaai have already been identified. (possible inclusion of a farmer in Warrenton).

It is our sincere prayer that this project will be funded in full. That will enable us to give a bigger portion of the income to the Drought Relief Fund – and in doing so CLF contributes in a different manner to bring hope to people. Burre has already started using CLF life changing pamphlets during his talks at schools. The possibility to start sending it with each truck load, is also being discussed.

Barnabas Publishers is looking for funding of R200 000 to ensure the successful fruition of this project.

Christian Literature Fund (CLF) was founded in 1957 by Dr Abraham Dekker and a group of faithful missionaries to develop and distribute free Christian material amongst the different language and culture groups of South Africa. What started from humble beginnings and a handful of free Christian pamphlets (then known as tracts) CLF has grown, and over the years, many testimonies have proven that peoples' lives have been changed by this.

It has remained CLF's mission to develop and distribute Christian material that is easy to read and addresses life’s most important social issues. Our colourful pamphlets address relevant, topical themes based on scripture and are available free of charge.

Apart from the variety of Christian pamphlets, there is also a wide selection of Christian books with a missionary focus, books to equip churches and others to help people find their faith and grow spiritually.

In 2010 CLF launched the "One million Bibles for one million children-project". This project was born from the dream to teach children about the love of Jesus in their own language. CLF believes it is important to not only teach children the contents of the Bible, but help them to appropriate it to their lives and their interactions with other children. We envisage children that will know how to live their faith practically, in whose lives biblical values will be established and who will be morally equipped as the leaders of tomorrow. Apart from this, children are encouraged to read in their own language and with that establishing a reading culture from a young age. Since inception until 31 December 2018, CLF has blessed 91 549 children with a children's Bible in their own language.