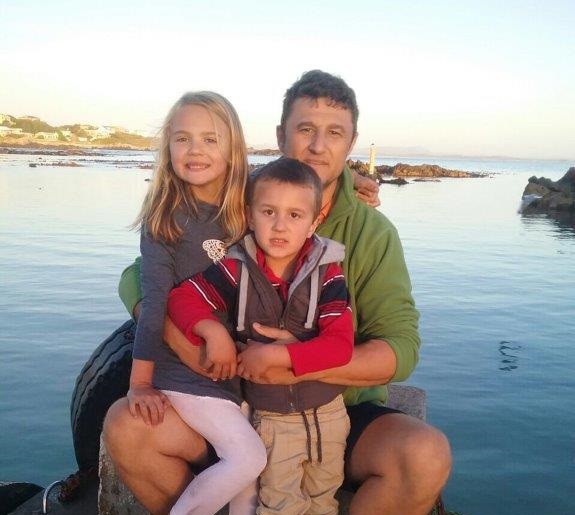 On the 3rd of December Niel got the chance on the new life… but it comes at a great cost…literally.

In 2009 Niel was diagnosed with acute kidney failure, the onset was quick and severe, and he virtually overnight went from a fairly healthy individual to only have 28% kidney function.

Why and how is still a mystery? Niel went to work in Egypt in 2008 and on his return, he had really high blood pressure that was difficult to control.  During the various tests they realized that his kidneys were severely compromised, and during the course of the next few years, doctors tried all in their power to protect his kidneys, try and regain some function and try to control his blood pressure.

In 2016 Niel’s kidney function dropped to less than 10%, and the years following has been a rollercoaster of note. Niel had to undergo dialysis 3 times a week, leaving his home at 04:00 in the morning to be ready for a 4-hour dialysis, before he could start his workday.

And through all of this Niel remained a dedicated father to his two young children, having lost his own father at a very young age, his biggest fear was that his children would grow up without theirs.

As Niel’s health declined, his medical expenses increased. Even though he is on one of the top medical aid options and contributing around R 7 000 to this, his medical aid does not cover 100% of the costs, and bills continue to mount.

On the 3rd of December Niel received a kidney transplant from a living donor (that is not a family member). An incredible selfless individual came to hear of Niel’s plight and volunteered, in the process, she had to lose 48kg to make this happen.

Niel’s has a second chance at a relatively “normal”, he will never be able to get the last 10 years back, but gone are the days of spending numerous hours a week in dialysis, or spending weeks at a time in hospital.

But this still comes at a great cost, medical bills are still mounting….

Niel has lost out on so much life in the last 10 years, now is the time to be the father to his 2 precious children, to chase the dreams and goals that had to take a back burner to his health for the last 10 years, but the enormity of the medical bills continue to cloud this experience.

Please, assist us by being the silver lining to this cloud, by making a small donation it assists to take the worry away from Niel and his family. No donation is too small, every single rand will go toward his actual medical expenses, taking a little bit of worry of his shoulders and allowing him to live a life that he has been missing out on for the last 10 years.

*As per the campaign creator's request, funds raised will be paid directly to the relevant medical practitioners* 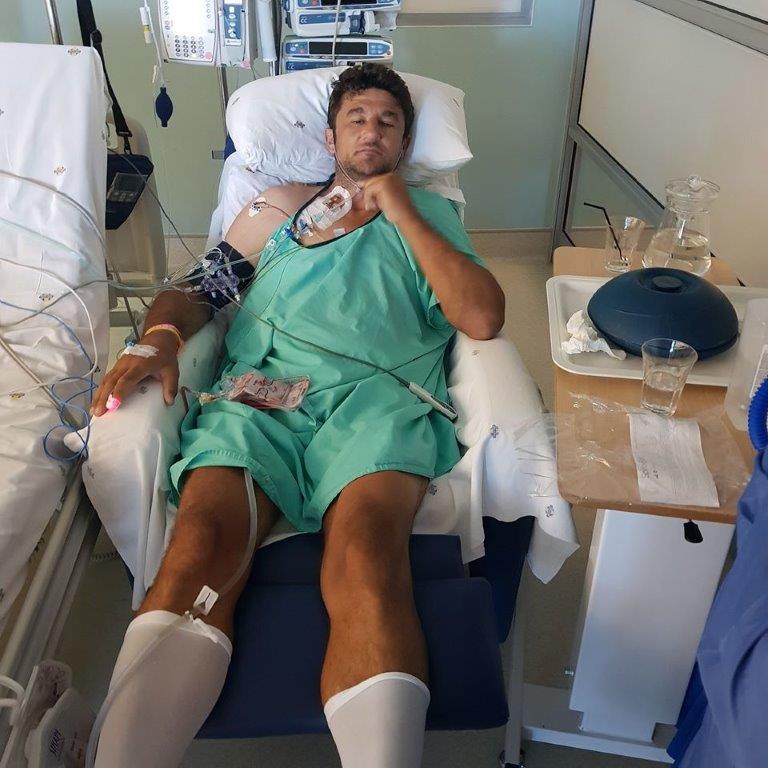 Niel has been suffering kidney failure for the last few years and mentioned that he was due for a transplant the beginning of December. We spoke briefly about the crippeling medical bills that come with it.