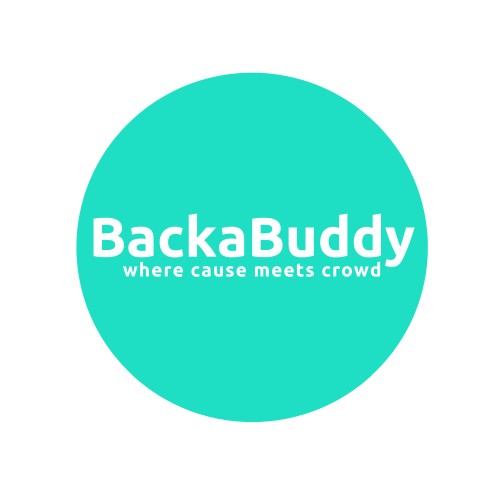 I will be running the Old Mutual Two Ocean Half Marathon in aid of the Character Company in 2019.  It is a charity which works around South Africa, MENtoring young boys to grow and become men of character.  Please sponsor me to complete this challege and help raise much needed funds for the vital work that they do.

As an added twist; I will also be running the 24km Two Oceans Trail Run the day before, making 45km of running in two days, and more than half of it off-road! If that is not enough of a reason to sponsor me, then I don't know what is?!

But there is more! The MENtors at the Charater Company are heroes to the boys they work with, and in turn these boys will be come heroes in or society. In honour of this, the person who donates the most money to this page by the 31st March 2019 will get to choose which super hero I will run dressed as! Please mention your chosen super hero when you donate.

The Character Company is a long term mentorship programme for young boys growing up with absent fathers - raising boys to be good men.  Other than the weekly and monthly programmes, holiday camps and “one-on-one” intervention we also focus on support for single mothers and raising awareness of the impact of absent fathers on our families and society.