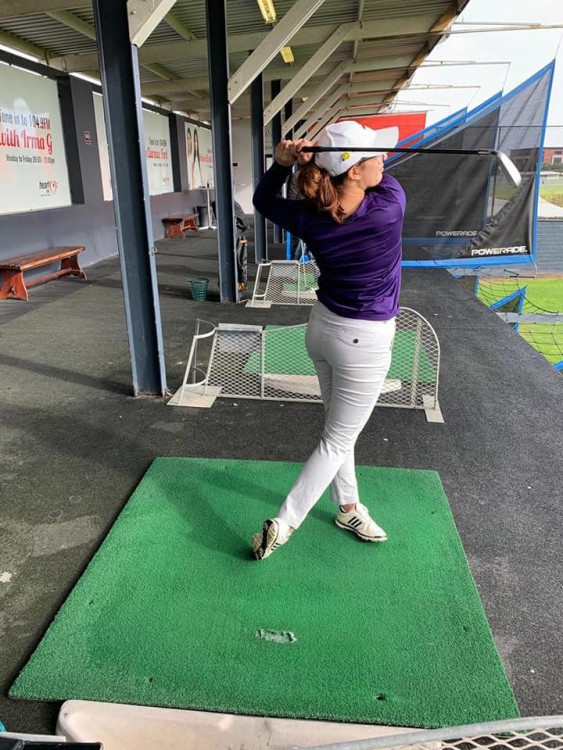 Once in a lifetime opportunity to play golf in America

I've started this campaign in support for my amazing younger sister, Iman Adams. She has been playng golf since the age of 10 and is now 21 years old. What started as a day out at the golf course with an old uncle turned into an unexpected passion for her.

She has since fallen in love with the game and continued playing till this day! She made the Western Province team and was both vice and then captain in the respective years. Iman has excelled so much at her golf and has since won numerous tournaments including the Raymond Ackerman cup, Club Champs and various other tournaments.

1 year ago she was offered a scholarship to play golf and study in the USA and everything was done on our side to make sure she never missed out on such a fantastic and once in a lifetime opportunity. She is at Ranger College in Ranger, Texas (2hours out of Dallas). Not only did she make every team for the college tournaments but she also achieved straight A's in ALL subjects. In her first 6 months at the college, she made the TOP 25 WOMEN TO WATCH in the NJCAA league (this is a major achievement)

She has one more year of her scholarship and she would like to then transfer out to a big university - UCLA is her wish! We would like to make this journey a smooth and stress free one for her (also my mum) and therefore would like to raise funds for whatever she needs whilst there!

Trust me she has been through so much concerning her golf but I would need to write a book entailling all the details and she deserves everything of the best!

Iman left her 2nd year on the 20th August 2019 so Funds still raised will be used for her flights, travel insurance for the next year (this is a must for her), allowances whilst there (toiletries,spending money) food (this is a biggie because halaal food isn’t readily available and if she misses any of the canteen times due to class NO FOOD) and or any new golf items she may need!

Some of Iman’s achievements

2012 – Schools league player of the year

PLEASE SHARE AND HELP IMAN ON THIS AMAZING JOURNEY 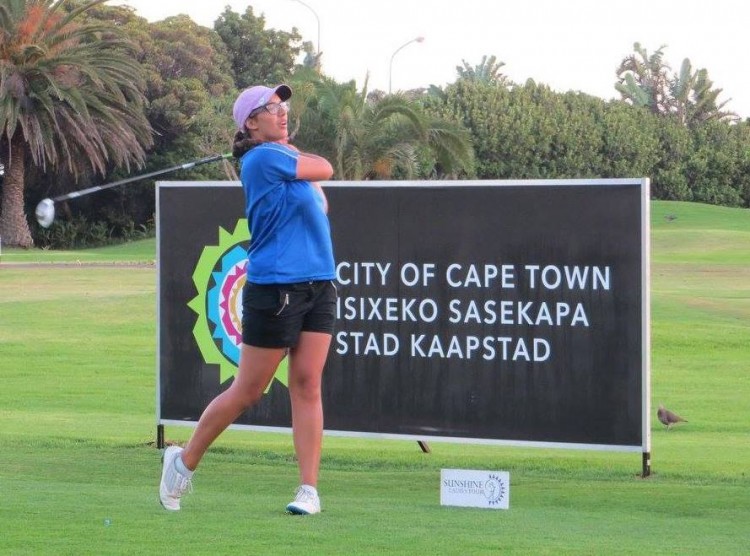 I have received a Golf Scholarship to play and study in the states! I will be there for 2 years and leave in August this year!!! There are some exclusions from the scholarship as I was scouted by an agent and so I have to cover those fees as well as flights, visa's etc.