Gabriels Heart Adoption Fund aims to raise money to enable more families to adopt children in South Africa by alleviating the high financial cost of adoption in this country.

Find out more on our social media pages @gabrielsheart2018 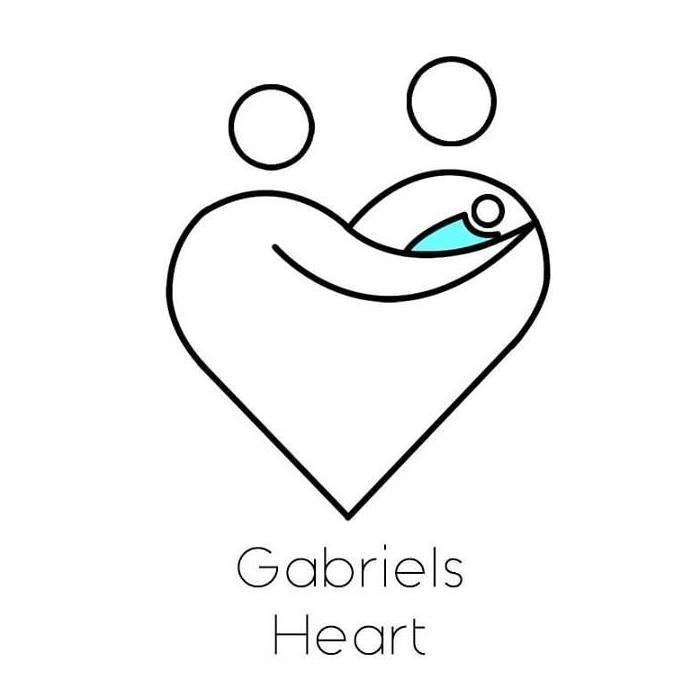 In 2014, we adopted our son Gabriel. It was probably the most epic thing that we have ever done as a family. Bringing our little 4-day old baby home, was one of the weirdest sensations ever. We left home in the morning as a family of four, and came home later in the day as a family of five. We get so very excited when someone we know or hear about, embarks on this journey!
Over the years, we have witnessed the massive impact adoption has on families - on the adopted child, as well as on the adoptive families. In our experience, and having had many conversations with families who would have loved to adopt but then decided against it, we have found two main reasons for their decision,namely:
(1) the prohibitive cost of adoption, and/or
(2) they have been put off by the perceived difficulties in navigating the legal system in South Africa.
When God put it on our hearts to set up the Gabriels Heart Adoption Fund, we knew straight away that we needed to find ways to overcome these obstacles.
It is understandable that the physical act of adopting a child is not for everyone, but increasingly families are considering adoption as a way of growing their family. This is where the Fund comes into play, creating a platform to educate and encourage more adoptions in South Africa, and provide financial assistance by funding or co-funding adoptions within our direct community of influence. This is not new to the adoption communities around the world, but to date we have not found one in South Africa.
Our inspiration came from listening to an outstanding TEDx talk by Hank Fortener about how he builds family via the internet, and it gave us this crazy idea that we too could raise funds via crowdfunding for adoptions! AdoptTogether has raised millions of dollars and has assisted over 500 families to adopt around the USA.