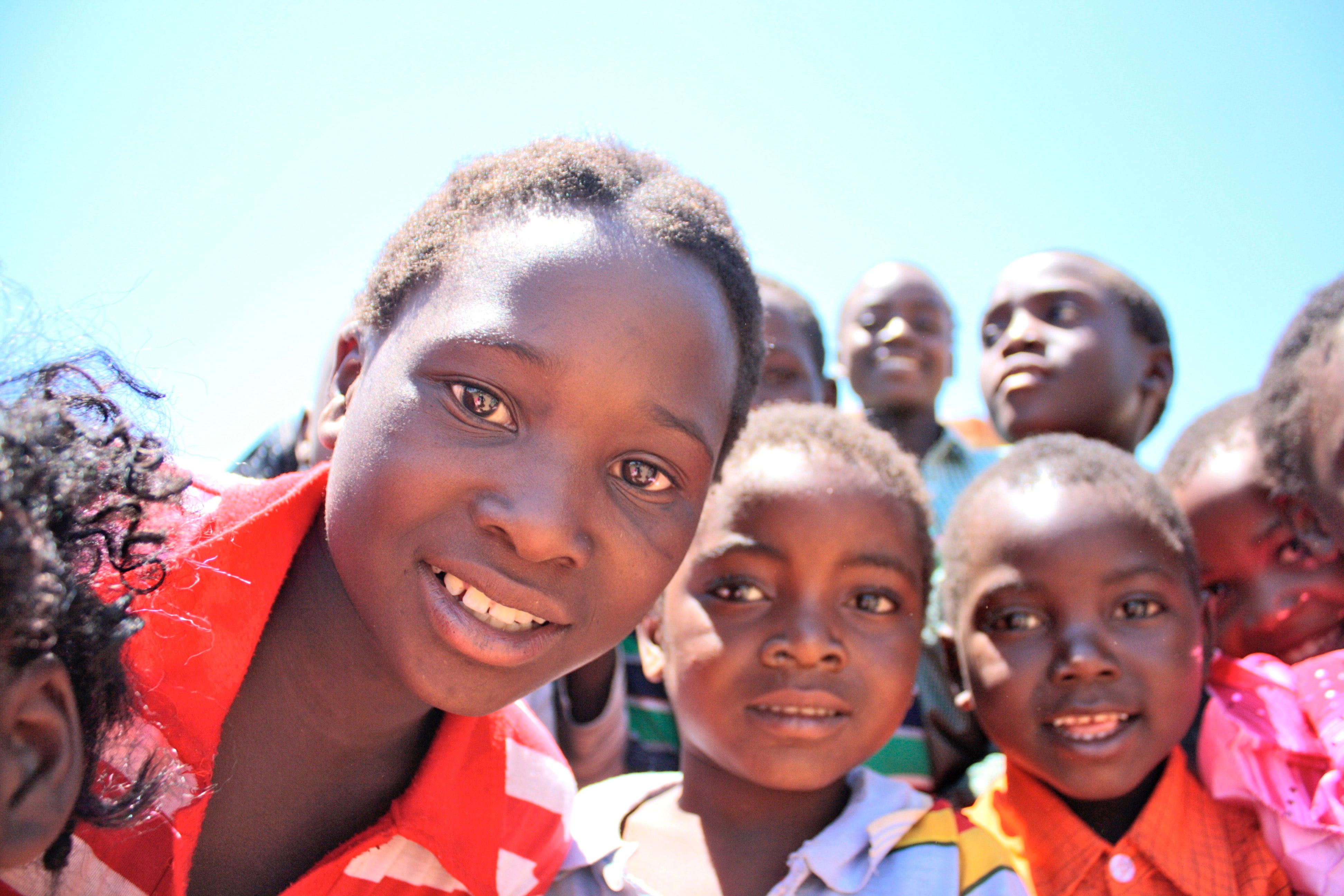 Peas in a Pod Building Project

A total of 2 771 women were murdered in South Africa the past year. The Crime Against Women in South Africa Report by Statistics SA shows that femicide (the murder of women on the basis of their gender) is 5 times higher than the global average.

This means that in South Africa, women are 5 times more likely to be killed due to gender-based violence.

The number of reported rapes rose by 3.9% in the last year. It rose to a staggering number of 41 583 in 2019. This is the highest reported rate in four years.

The issue is so pervasive within our country that 41% of people raped are children and only one in nine rape cases are reported.

Peas in a Pod is a Pretoria-based place of safety for young girls who have fallen victim of gender-based abuse. Since they opened their doors in May of 2010 over 60 girls have benefited from this place of safety.

Currently, they provide a safe environment, counselling and financial support for 15 girls between the ages of 4 to 18 years.

Peas in a Pod is on a mission to provide young women with not only a house but to provide them with a home.

I met the girls at Peas in a Pod on a Saturday morning when we went as a group to visit them. The girls spent the day making bracelets, eating waffles and just getting to know one another.

Sidney sang and played her ukulele for us before we went home. Her eyes sparkled when she did. Her hopes and dreams for the future were evident at that moment.

Every girl I had the chance to speak to had a dream. Every girl had a different hobby or activity that she enjoyed. Other than the age gap, there was not really much of a difference between us.

Sadly, the two bedrooms at Peas in a Pod are already overcrowded. There is no space to accommodate more young women who have every right to focus on things like hobbies or dreams instead of having to fear for their lives.

This issue is a personal one because gender-based violence is affecting our neighbours, daughters and our friends. None of us can choose where we come from, but luckily we have the power to change where these girls go from here.

How can you make a difference?

Join me on this journey to provide more young women with a refuge and a home where they can focus on building a future without fearing for their lives. 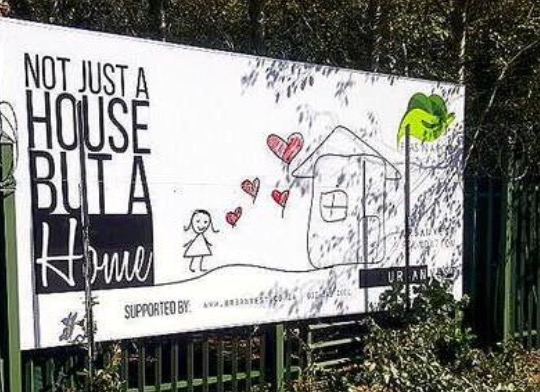 The Pretoria-based place of safety, Peas in a Pod opened its door to young girls who have fallen victim to gender-based abuse under the auspices of Urbanvest Foundation in May 2010.

Dr. Annali Swanepoel, the CEO, realized the need for a therapeutic safe house as she counseled young victims of abuse across Pretoria and its surrounding townships. With the opening of Peas in a Pod in May 2010, Urbanvest Foundation decided to focus primarily on the needs of young victims of gender-based abuse.  The innovative program proved immensely successful in charting the way to recovery for the girls.

We work closely with the respective Social Workers and the South African Police Force. The removal of a child into safe care is prescribed by the Children's Act (CA) 2005 (Act 38 of 2005), which provides for a designated social worker or a police official to move a child to a place of safety.

Since inception, over 60 girls have benefited from the place of safety and CYCC. The house is 87% black-based consisting of 15 girls between the ages of 4 and 18 years old and three housemothers. The girls attend mainstream and special needs schools.

Peas in a Pod is always in need of financial donations and other donations such as groceries and toiletries.

Please feel free to contact us for any further information.