My name is Riaan Michiel. I am fundraising for Raidan Michiel, who has been invited to participate in the African Youth Chess Championships in Namibia.

We are now raising funds so that we don't have to decline the African Youth Chess Championships in Namibia. This will take place from the 14th - 22nd of December 2019 in Windhoek. If he participates in this event, he will get South African colours! 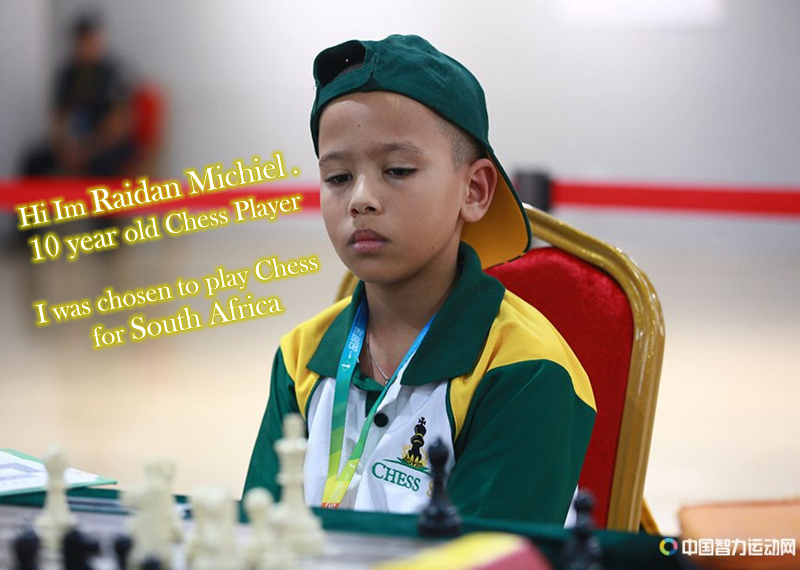