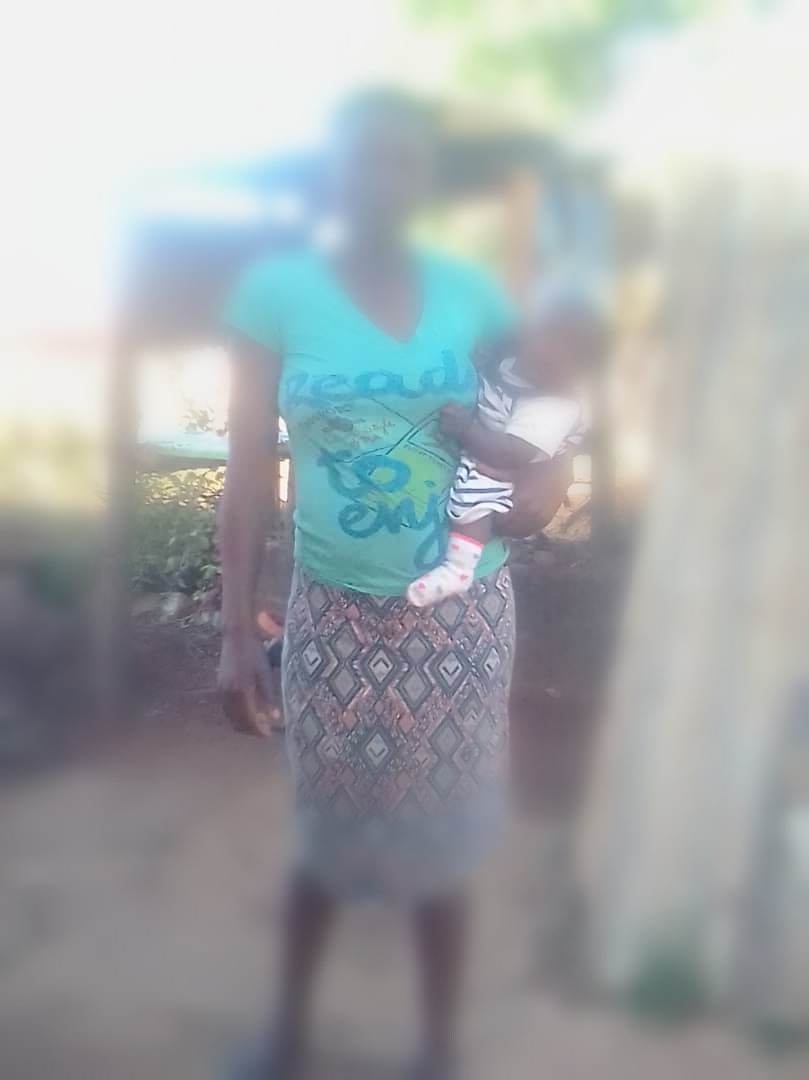 Relief for family of murdered victim of xenophobia

In the latest bout of Xenophobia that spread across the country, South African police reported that only 12 people lost their lives. They said that only 2 of those people were foreigners. This story you're about to read is about 5 foreigners who were burnt alive. The numbers just don't add up...

For more than a decade South Africa has experienced on going bouts of xenophobic violence with the outbreaks of 2008,  2015 and 2019 being the most widespread and deadly.

These attacks have taken place under the watch of 3 different presidents, yet the pattern and similarities in how it seems to play out each time are blatant and chilling.

Sadly there is no compensation offered to those affected by government.
So once again we at Afrika Awake have decided to step up and do our best to try help some of the worst affected people.

So we are launching this backabuddy on behalf of Mr S, Mr I and his friend Mr P.

All 3 gentlemen are originally from Zimbabwe but have lived in Mandela Katlehong in SA for many years.

We listened for over an hour as Mr P told us about the harrowing events that unfolded in Mandela, Katlehong township East of JHB in early September.

Mr P was asleep in his small spaza shop along with his good friend Mr I.
At around 1am they were woken up to find chaos was erupting around them. In the panic Mr I decided to run home to his own shack where he thought he would hide for the evening.

Moments later a local neighbour said he should come back as there are  crowds waiting at every corner. They tried to find him but failed. Mr P was hidden for the night by a kind young local neighbour.

By 5am the fires were still burning but Mr P was able to get to the police.
Sadly he was led to the sight where 5 men had been burnt to death.
3 of the 5 were burnt to ashes and were unidentifiable.
2 of the 5 were identifiable and sadly Mr P found his friend Mr I amongst the burnt.

He had to break the news to Mrs L the wife of Mr I.

Mr P's shop was burnt to the ground as well that night. He lost his business, his shelter, his clothing and his best friend in the blink of an eye.

Another elderly Zimbabwean we spoke to has lived in Mandela for 25 years!!! He had 3 spaza shops and all 3 were burnt to ashes.
He too has lost everything and the clothes he was wearing when we met him were now the only ones he has, given to him by GOTG at the community halls that housed the displaced immediately after the attack. Mr. S says he knows all the police in Katlehong as they buy from his shops. He called no less than 20 times during that fateful night. Not a single policeman arrived.

Instead over 800 people were displaced, most losing everything they had. And the very unfortunate lost their lives too. In the most horrendous manner.
Just because they are from over the border.

The injustice of it all is sickening, and made worse that there is no kind of compensation offered to those affected despite the fact the police and politicians have failed to protect them.

We would like to give atleast R10 000 to Mrs L the wife of Mr I as she now has nothing and no husband. Just a small baby girl and a heart full of pain. And two beautiful little boys who have lost their daddy. We hope this money can help her get on her own feet and plan a future for herself and her children. She does not know where to start. But we will be there to support her as best we can.

We would also like to give Mr P and Mr S R10 000 each. To help them to find a new place to stay. And perhaps restart a small business.

Sadly there are thousands of stories just like these. We have listened to too many. All we can do is try to help the worst affected one at a time.

Please let's open our hearts and try and give the most vulnerable people a little bit of hope and dignity. 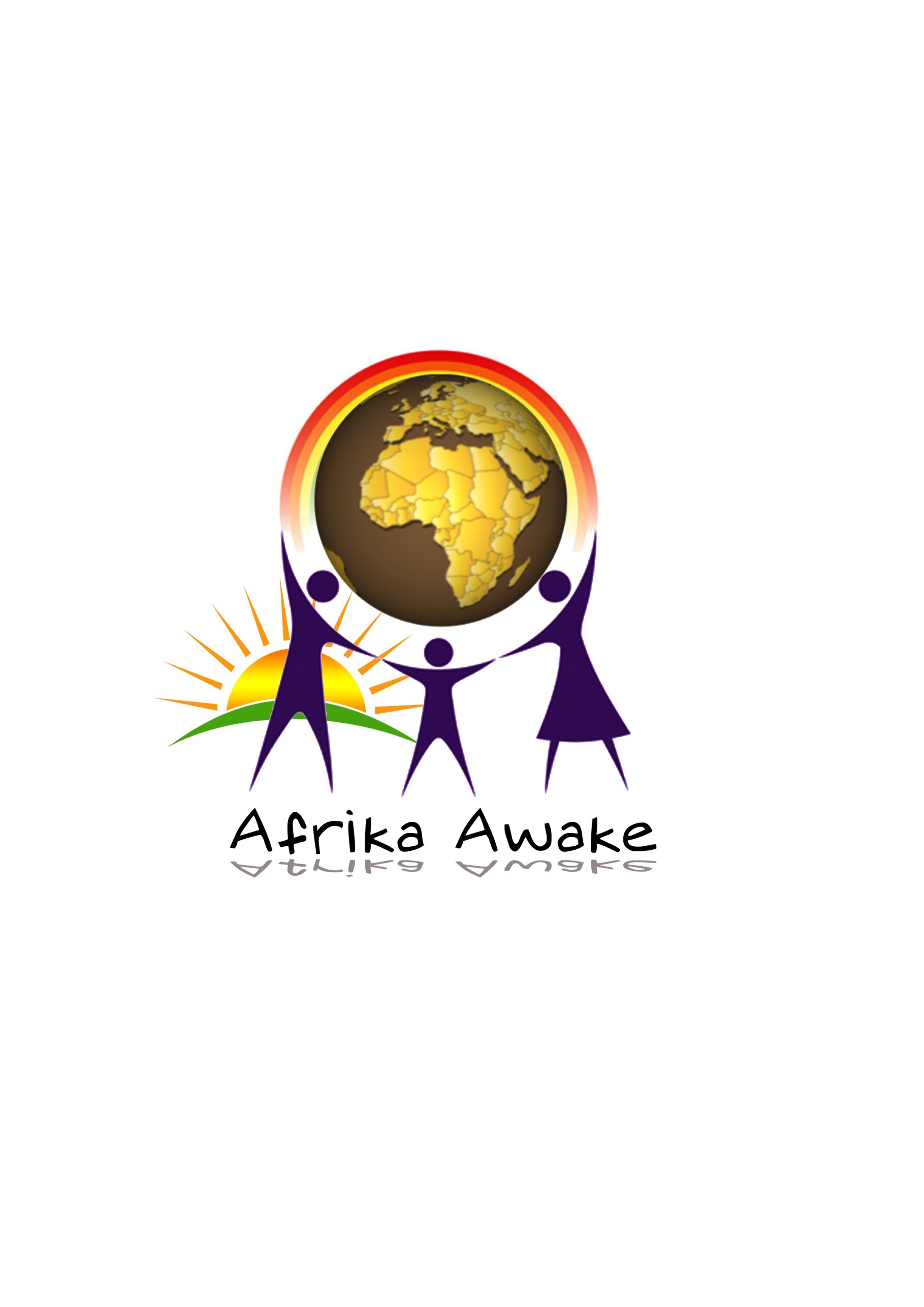 Afrika Awake is a registered NPO. Our core focus is assisting refugees and asylum seekers living in South Africa as well as implementing social cohesion initiatives. You can read more here: https://afrika.blakey.co/

Please Help Us Spread The Word: