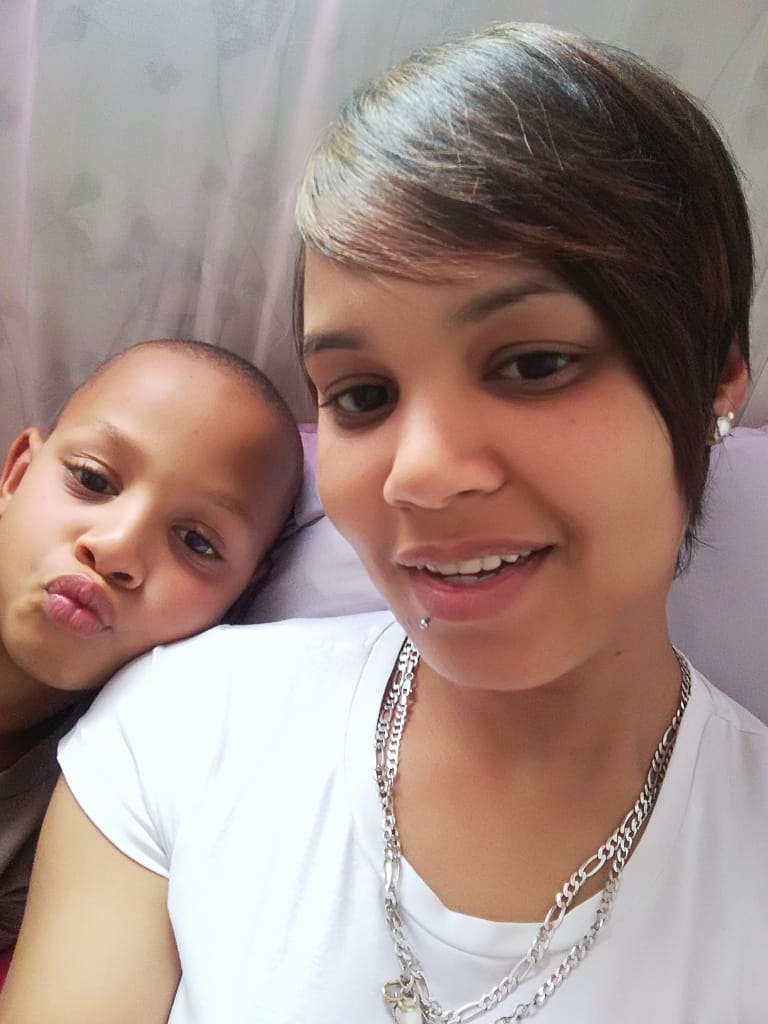 A Call to Help Renesha

Renesha Nicole Carolissen, 31 years old, is a loving daughter, sister, cousin, and mother. She has a boy who means the world to her! Beautiful Renesha also has her roots firmly planted in a very loving and caring extended family who have her best interests at heart and who are the driving force behind this fundraising initiative to assist her.

In 2014, Renesha was diagnosed with Type 1 Diabetes, which was very devastating news for her and her family, since she was still young and had her entire life ahead of her! This marked the start of a life-changing journey for her and her battle with diabetes.

During the last five years, it has been more of an uphill battle for Renesha to obtain the necessary healthcare for her condition. When lethargy and fatigue started taking its toll on her, it resulted in her falling into a coma and ending up in the hospital on two different occasions.

Even though her falling into a coma and being hospitalised was a scary and emotional experience for Renesha and her child, she remained eternally grateful to the Lord Above that her life had been spared, twice already, since her biggest fear is not being able to see her child grow up into responsible adults. As a result, she started attending a diabetic clinic where she learned how to manage her condition more effectively. The only challenge was that she had to inject herself with insulin at least five times a day. She was fully aware that she had to do what was necessary for her own survival, therefore she managed it very well and did not fall seriously ill for almost three years.

However, when she started new employment in 2018, it became more difficult for her to maintain her regular medication schedule. She had to be up at 04h30 in the morning, only returning home at 18h00 in the evening, and had to work twice as hard as her colleagues. Many a time she would find herself drained from pain and exhaustion, but forced herself to push through because her family depended on her income. Sadly, these harsh working conditions eventually took its toll on her health, and she subsequently started developing kidney infections on a regular basis and ending up in the hospital multiple times. Currently, her left kidney is only functioning at a 30?pacity.

Every day continues to be a challenge for Renesha, as she never really knows how her body will react on a specific day. There are days where she might look fine on the outside, but her body is going through the complete opposite. One of the scariest situations she has experienced is when her blood sugar dropped very low, without her being aware, and then her body went into shock! The biggest risk was that she had been asleep at the time, and therefore struggled to wake up. When she eventually managed to wakeup she could not remember a thing. These concerns led her to speak to her doctor about it, who in turn advised her to invest in an insulin pump (also known as an “artificial pancreas”).

It comes with a hefty price tag, which is currently unaffordable for Renesha. It is for this reason that Renesha’s extended family has embarked on a campaign to raise the necessary funds needed to assist her in obtaining her very own insulin pump, which could easily cost up to R 30 000

All funds raised will go towards the device which costs up to R20000, along with sensors which cost R1000 each, which should be purchased ever two weeks.

The insulin pump has effectively helped many patients in similar positions as Renesha’s, by continuously monitoring glucose (blood sugar) levels. This technology is the latest recommendation for diabetics to manage their illness, optimally, and maintain a healthier lifestyle. 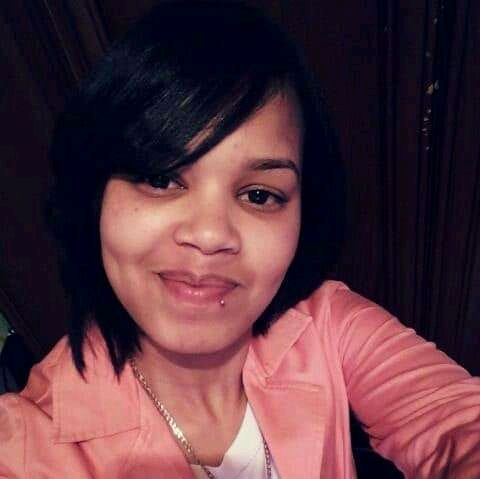 Renesha Carolissen is a 31-year-old mother. In 2014, she was diagnosed with Type 1 diabetes. The last 5 years have been an uphill battle for her, having landed in the hospital twice. Her doctor has advised that she get an insulin pump to help her manage her illness, but this comes with a hefty price tag.