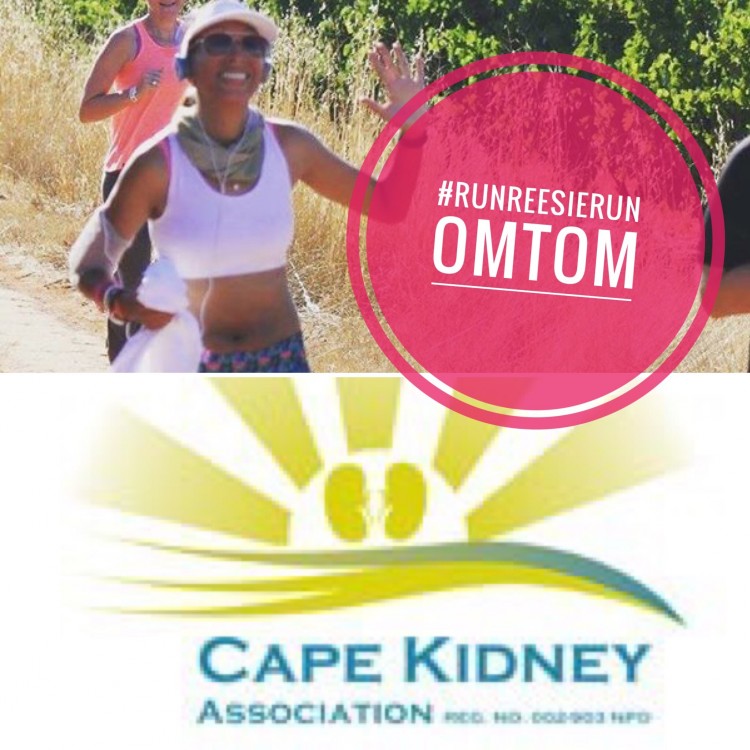 A year before ACE was born, I took up running as a hobby. Just something to pass the time. I’ve always been a sprinter and never saw myself running more than 5km at most. After ACE came into the world I realised how much I actually missed being on the road.

On 31 March, 2018 I will be running my very first half-marathon in the Old Mutual Two Oceans marathon. I will be running and raising funds for the Cape Kidney Association and am dedicating this particular race to my late aunt, Aunty Josephine Bosch. Aunty Jose, as she was affectionately known as, sadly passed away on 19 September 2017. She has been battling with diabetes for 35 years and 6 years ago, she had kidney failure. At the time, only one kidney was functioning at 13% and she immediately started with dialysis. Leading up to her passing, she had various other complications which led to sepsis that came from the kidneys and infected her organs which then caused her passing.

My goal is to raise at least R100 per kilometre (more is always welcome) for the Cape Kidney Association. #RunReesieRun

About the Cape Kidney Association:

The Cape Kidney Association is a Grassroots Non-Profit Organisation that raises funds to assist the Indigent kidney patients at the various Provincial Hospitals in and around the greater Western Cape. 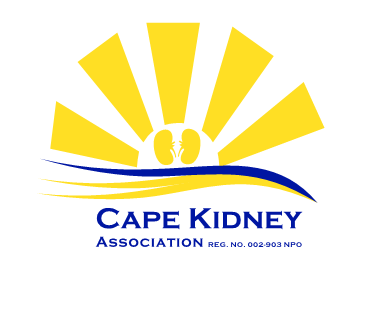 The Cape Kidney Association was founded in 1978 by a group of Nephrology Doctors and Nurses who saw the need to assist the Indigent kidney patients. Patients travel from afar as there are no dialysis units close by. We serve majority patients in the Renal Unit at Groote Schuur and Tygerberg Hospitals. Most of the patients are unemployed and some of them receive disability grants.