Save Aaron and Eden

Aaron Lipschitz (aged 7) is the only child in South Africa to be diagnosed with Interleukin-12 Receptor Defect. In simple terms, the cells in Aaron’s immune system do not communicate effectively and as a result he is unable to fight infections. Aaron has also never been able to tolerate any food without becoming very ill. The only nutrition he has been able to cope with is an extremely hypoallergenic formula called Similac Alimentum. He is currently fed via a MIC-KEY feeding port in his stomach.

There is no cure for Interleukin-12 Receptor Defect and Aaron’s only hope of overcoming his recurrent infections and surviving was to have a bone marrow transplant. We were very fortunate that The South African Bone Marrow Registry found Aaron a 10 out of 10 bone marrow match overseas.

Aaron had his bone marrow transplant in August 2018. We knew that it would be a very risky procedure as Aaron had to undergo chemotherapy to destroy his current immune system and essentially give him a new immune system.

Since the bone marrow transplant, Aaron seems to be getting fewer infections but unfortunately, his immune system has not reconstituted as well or as quickly as we would have liked.

Aaron has had to go back on immunoglobulin treatment weekly in the hospital to boost his immune system and help fight future infections. Aaron’s medical team was always unsure if this bone marrow transplant would help Aaron eat. Unfortunately there has been no significant change yet in Aaron’s ability to tolerate food. After his bone marrow transplant, his medical team decided to do whole genome sequencing on Aaron and discovered that there is second diagnosis responsible for the food allergy component of Aaron’s condition. Despite surviving such a tough procedure, Aaron still has a very long and challenging journey ahead.

We had always dreamt of having a second child and giving Aaron the opportunity to have a sibling. Of course we naturally had concerns that a second child would have a similar condition to Aaron although his exact diagnosis is still unknown. We know that he has a Primary Immunodeficiency but the subtype or variant seems not to have been documented yet worldwide. After extensive genetic testing the conclusion was that Aaron's condition was most likely a random phenomenon that didn't have a genetic cause. Of course this could never be 100% guaranteed but we were very confident based on all our genetic testing that Eden would be a healthy baby.

Never in our darkest nightmares did we imagine that Eden would be even more sick than Aaron ever was as a baby. Within a couple of weeks it became clear that Eden had significant difficulty tolerating feeds and displayed extreme pain and severe vomiting after feeding. Aaron had always tolerated a very hypoallergenic formula called Neocate since birth but Eden is not even able to tolerate that. As a last resort to we have had to resort to TPN (total parenteral nutrition) which is intravenous feeding to keep her alive.

It is unclear if Eden has the same condition as Aaron and after extensive exome sequencing we cannot find a cause of Edens difficulties. It may be that both her and Aaron have a new genetic variant that has not yet been recorded worldwide.

We waited 7 years and fortunately Aaron is more stable but still a child with high medical needs (weekly immunoglobulin treatment, various medications and 3 feeding drips a day). Of course the expense of now managing two children with extreme medical needs is a lot for any family to manage. Our whole family has to be on the top medical aid plan which is a huge monthly expense in itself. I have also not been able to return to work properly since Eden has been in and out of hospital and has currently been in hospital for almost 2 months.

We never imagined being in this situation again but we are and we can't ask why...we just have to manage the situation as best as we can. The community carried us through Aaron's bone marrow transplant in so many ways-emotionally, physically and financially.  It took us 3 years to ask for help from the community when Aaron was sick. We've learnt from that experience that it wasn't a good idea to try manage on our own as it put our family under tremendous strain in many ways. We are so blessed and grateful to be part of this community and know that help and support is available. We look at how far Aaron has come and we are filled will hope that with the community behind us Eden can also overcome the enormous challenges that lie ahead of her.

Thank you for your ongoing support.

Save Aaron and Eden 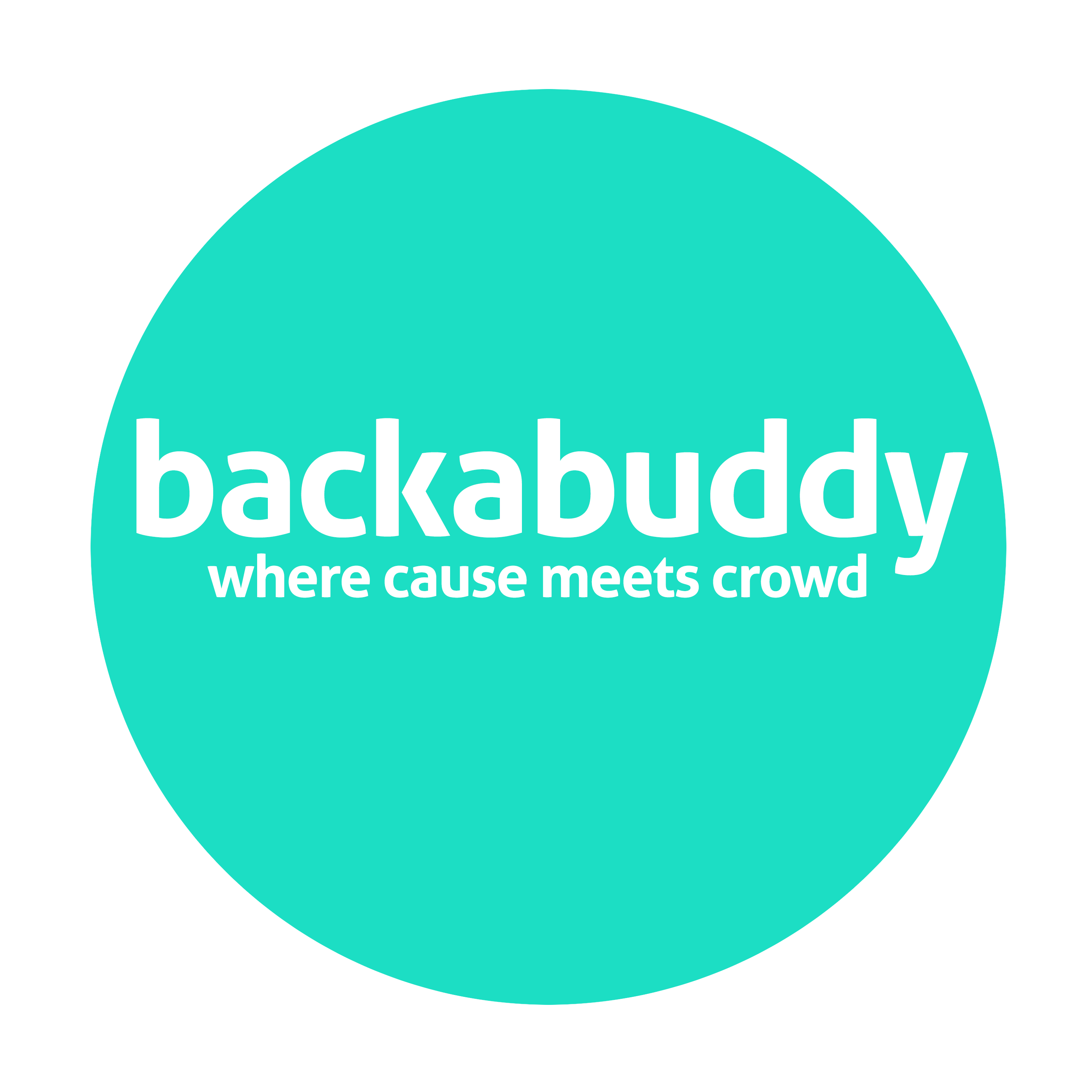 Aaron Lipschitz (aged 7) is the only child in South Africa to be diagnosed with Interleukin-12 Receptor Defect. In simple terms the cells in Aaron’s immune system do not communicate effectively and as a result he is unable to fight infections. Aaron has also never been able to tolerate any food without becoming very ill. The only nutrition he has been able to cope with is an extremely hypoallergenic formula called Similac Alimentum. He is currently fed via a MIC-KEY feeding port in his stomach.