Zylan was born in December 2012. He developed normally until the age of 2 when his Mom, Monique, works at our coffee shop, noticed that he had become distant and stopped communicating with the family. He was not responding to sounds so his mother took him for a hearing test at Red Cross Hospital. The test showed no hearing problems. His Mom became desperate. No creche would take him as he was not potty trained. Zylan began speaking at the age of 3 but only in 2 word sentences. By the age of 4, he was finally potty trained.

His Mom took him to another doctor, desperate for answers. The doctor referred him to Lentegeur Psychiatric Hospital for  evaluation and he was diagnosed with Autism Spectrum Disorder. It was a huge relief to finally know what was wrong with her little boy.

Zylan has been accepted at Autism Connect Learning Centre in Mitchells Plain for 2019. The only problem for the family is how to afford the fees.

Zylan is an intelligent child. He loves learning new things. He is fascinated by robots, cars and building blocks. He has attended sponsored sessions of speech and occupational therapy which have helped him to interact more with his family. Zylan's Mom believes he is destined for great things in his life.

Where do you come in?

The monthly school fees are R2750 fee plus R700 for transport. It would be wonderful if we could cover the costs of schooling for Zylan, at least for his first year.

*Funds raised will be transferred directly to Autism Connect* 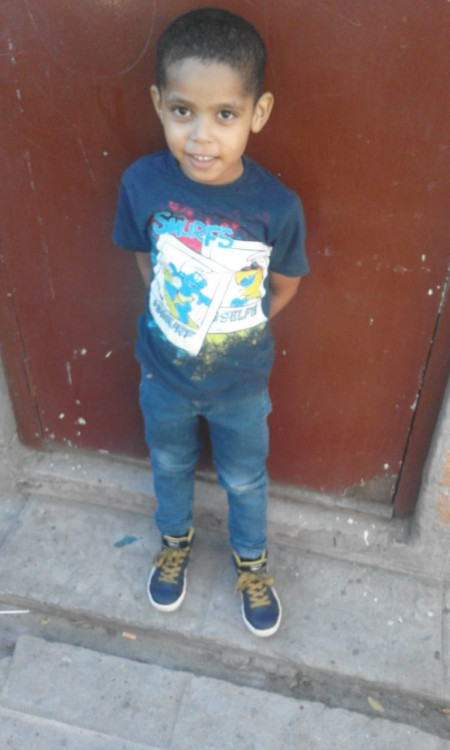 Zylan has been accepted at Autism Connect Learning Centre in Mitchells Plain for 2019. The only problem for the family is how to afford the fees.